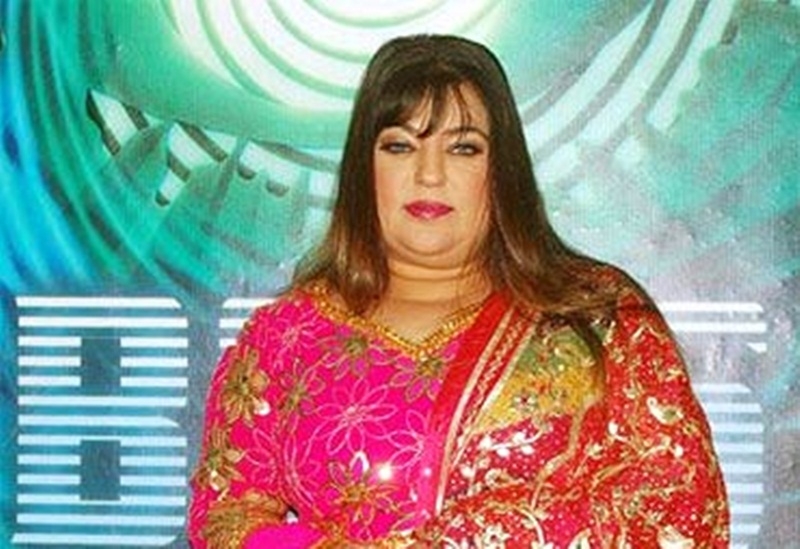 On Wednesday actress and former Bigg Boss contestant, Dolly Bindra filed an FIR and got arrested a person who was stalking her. The incident took place, on Wednesday when Dolly was returning from a wedding ceremony from Bandra.

The reality TV star narrated the incident to Hindustan Times saying, “I had left a wedding function from Bandra at around 1:40am. I suppose this man was following me in his car from the time I left the venue. The man stopped his car whenever I stopped my car to make calls. The man kept following me and even made hand gestures. I took a turn towards Linking Road in Khar and saw a patrolling vehicle and approached the police. The man could not escape as he was right behind my car.”

Sheikh was arrested under IPC sections 354 (D) (stalking) and 509 (word, gesture or act intended to insult the modesty of a woman), said DCP Paramjit Singh Dahiya. Also, Sanjay More, senior police inspector, Khar police station told HT that, “We have registered a case of stalking and arrested Shaikh. He is now out on bail.”