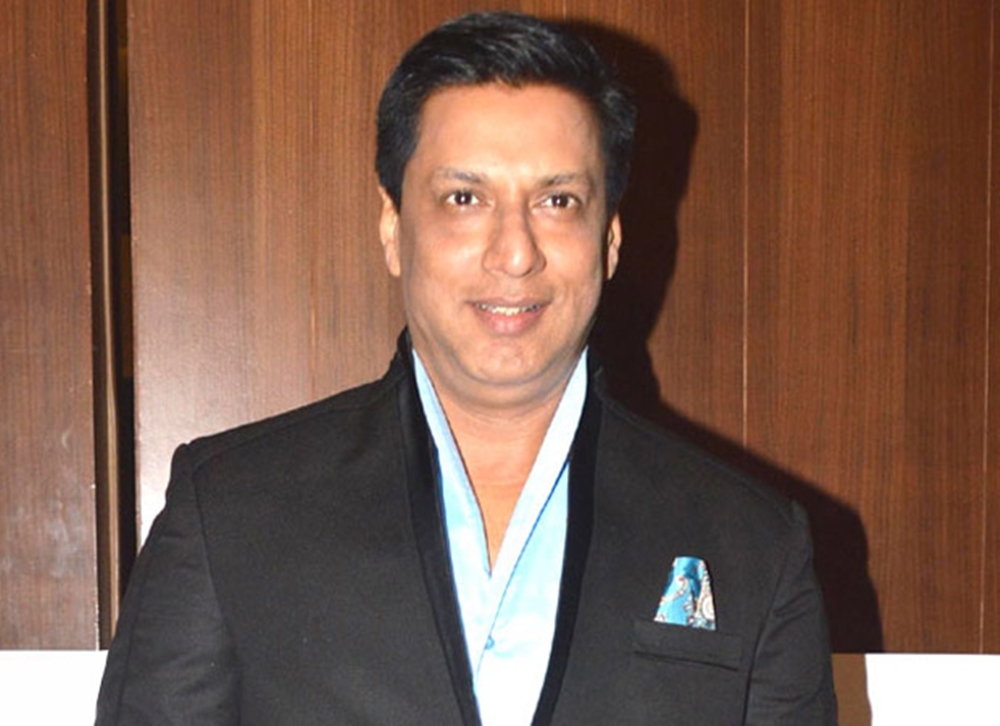 Madhur Bhandarkar, who last helmed Indu Sarkar in 2017, is coming back with a quirky action film titled Inspector Ghalib. Though inspired by true life event, National Award winning Madhur Bhandarkar’s next will be a larger than life film with a top male actor.

While Bhandarkar is known to make women centric films, this will have a male actor playing a lead. The makers are currently finalizing the locations. The pre-production will start soon after the cast is locked and the film will go on floor in summer 2019.