Madhubala biopic? Imtiaz Ali acquires rights to make a movie based on the legendary actress 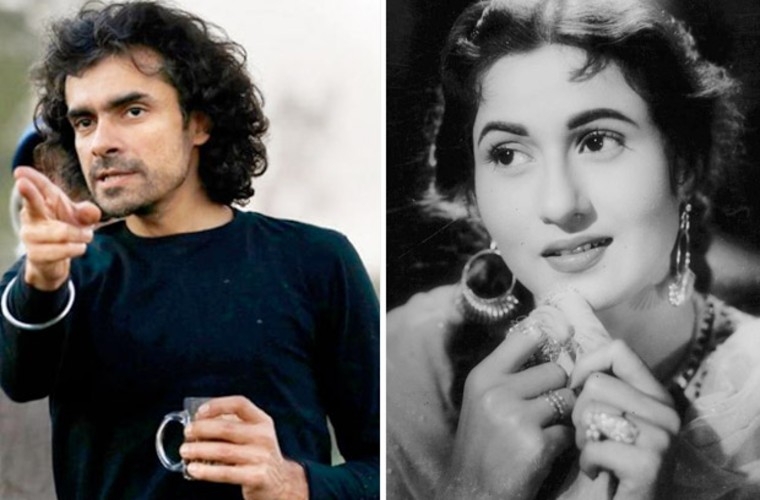 Madhubala biopic? Imtiaz Ali acquires rights to make a movie based on the legendary actress |

Until now, filmmaker Imtiaz Ali has given us some memorable films like Jab We Met, Rockstar, Highway, etc. The Imtiaz Ali is now all set out to try his hands at a biopic. The filmmaker is looking forward to making a biopic on one of the most talented and beautiful actresses of India- Begum Mumtaz Jehan Dehlavi or better known as Madhubala.

Ali recently acquired the rights to make a biopic on her either as a film or web series. As per reports, the biopic will narrate the life of Madhubala from the time she made her debut as a child actor in Basant to her big break as an actress opposite Raj Kapoor in Neel Kamal. Imtiaz Ali shares his monsoon tale with an auto-rickshaw driver who gave him free ride during Mumbai...

Imtiaz Ali has also acquired a Life Story Rights Assignment Agreement from her family. While the cast of the film has not been revealed yet, Madhubala’s sister Madhur Brij Bushan wishes to see Kareena Kapoor Khan essay the role.

Meanwhile, on the work front, Imtiaz Ali is working on the post-production of his upcoming film starring Sara Ali Khan and Kartik Aaryan. The film is a sequel to the 2009 film Love Aaj Kal. 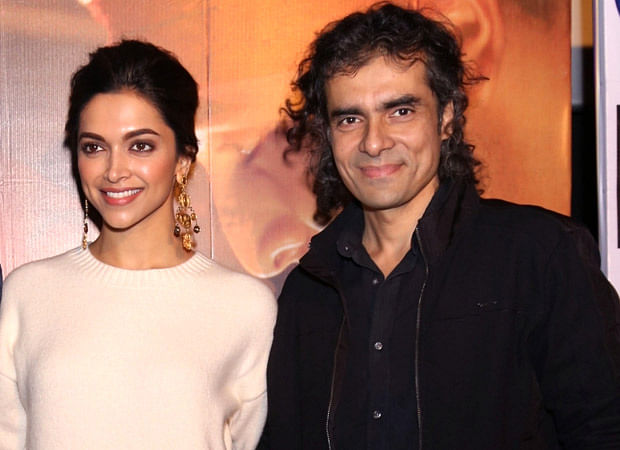 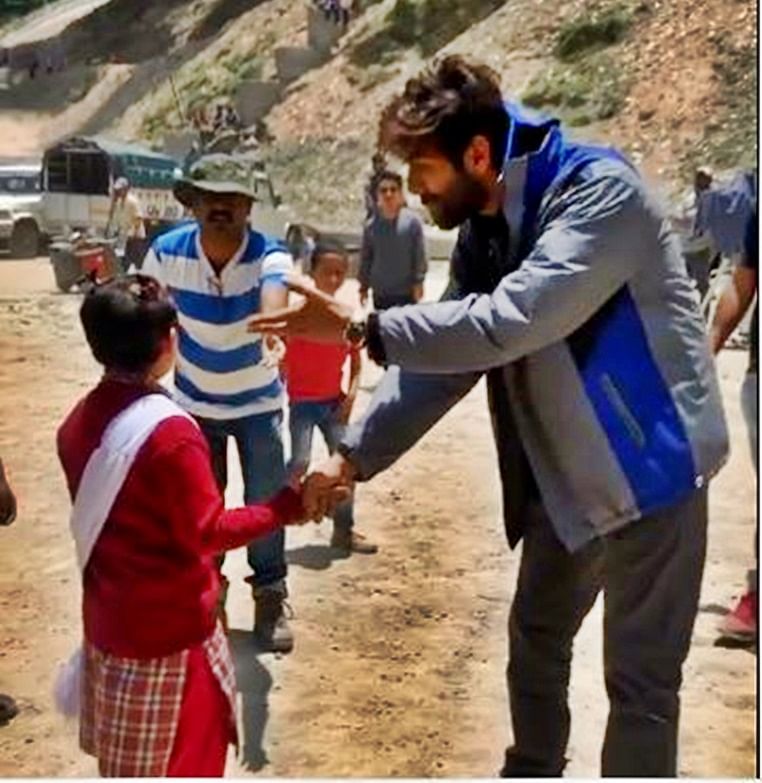