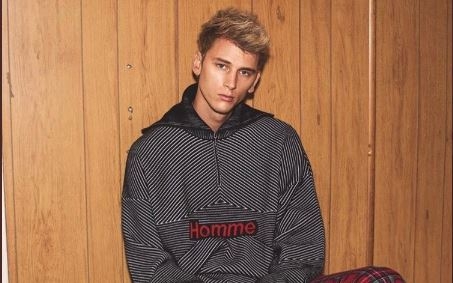 Washington D.C.: American actor Megan Fox is seemingly off the market again following her split from husband Brian Austin Green and by the looks of it, rapper Machine Gun Kelly recently spilled the beans on social media after the actress made a cameo in his music video last month.

According to Fox News, the 30-year-old 'Dirt' actor Kelly tweeted on Monday, "'I'm calling you girlfriend, what the f**k," in which he quoted his single 'Bloody Valentine.' "Life imitated art on that one," he added.

The music video for the song which was released in May starred the 'Transformers' actor - Fox as his love interest and it featured the two come comfortably close to kissing. However, the pair shared a real one on Monday in photos obtained by the Daily Mail.

The images show Kelly and Fox holding hands as they exited a bar in Sherman Oaks, California.

After leaving the establishment, Kelly is seen holding his car door open for the 'Above the Shadow' actor before the 'Midnight in the Switchgrass' co-stars lean in for an embrace and share a kiss.

Last month, Brian Austin Green confirmed his breakup with Fox on his podcast, "...with Brian Austin Green" in an episode titled 'Context.' The 'This Time Around' star was married to Fox since 2010 and she filed for divorce just five years later, but the dissolution was ultimately dismissed.

The 46-year-old actor, Green said, "I wanted people to hear everything from me, and this is it," before putting his foot down that he and Fox will not comment on their split any further.

On May 18, the 'Beverly Hills, 90210' alum said, "I will always love her, and I know she will always love me. I know as far as a family what we have built is really cool and really special. She's been my best friend for 15 years and I don't want to lose that." Austin went on to say that he knew of Kelly to be a standup guy -- going off a conversation he said he had with Fox as things between the pair began heating up.

Green said of the Kelly at the time, "From what she's expressed, he's a really just nice, genuine guy. It's not like we are separating or anything because somebody cheated or somebody hurt somebody ... it's just, people sort of find new things that interest them and new directions that they want to take in life and the person that they're with may not be on that same path." Fox and Green share three sons, 7-year-old Noah, 7; 6-year-old Bodhi, and 3-year-old Journey. Green is also dad to 18-year-old Kassius, whom he shares with ex-fiancee Vanessa Marcil. 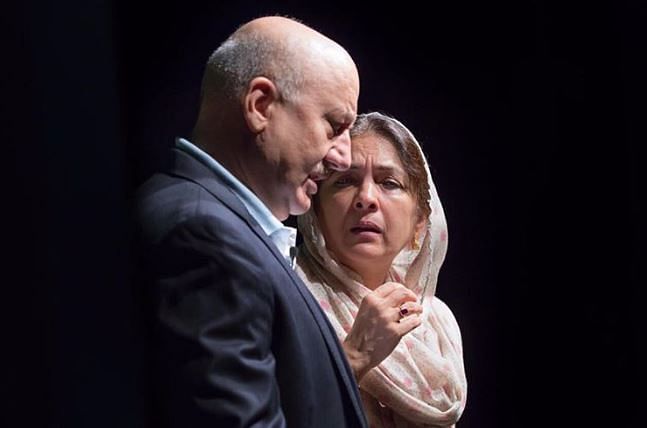