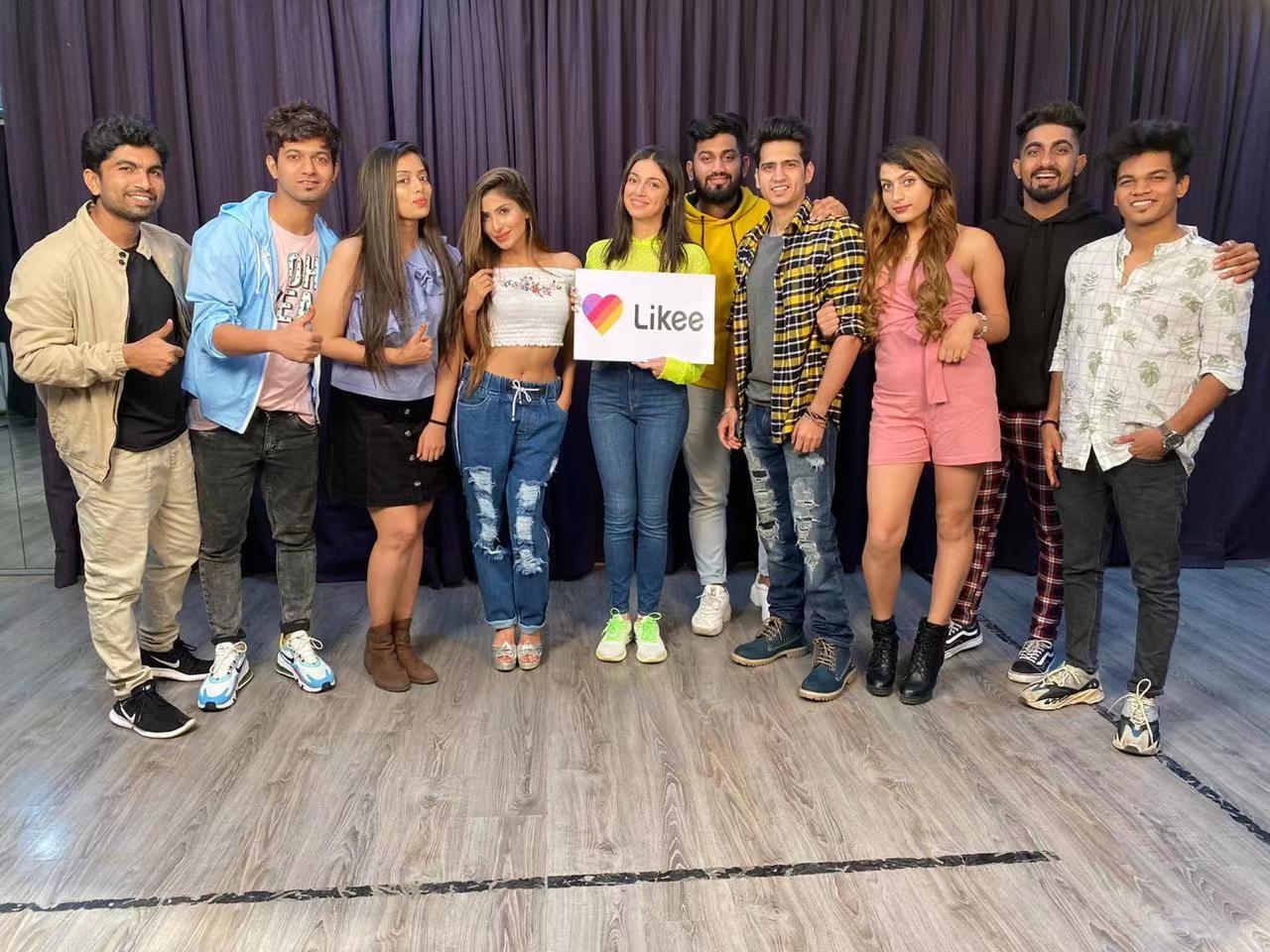 New Delhi: Likee, the pioneering global short video creation platform from Singapore based BIGO Technology has collaborated with T-Series to promote the newly launched recreated song #YaadPiyaKiAaneLagi. The foot-tapping chartbuster by Tanishk Bagchi features actor Divya Khosla Kumar in a pivotal role and is sung by Neha Kakkar.To highlight the freshness of the song, Likee has rolled out an exclusive photo-video effect for its users to create dynamic videos.

As part of the collaboration, Likeers are invited to make creative dance videos and share the same with #YaadPiyaKiAaneLagi, tagging artists Divya Khosla Kumar and Neha Kakkar. In return, the artists will announce and share the videos which they liked the most. T-Series has also collaborated with top Likee influencers for an exclusive shoot with the artists. So far, #YaadPiyaKiAaneLagi has received more than 27.5 million views on Likee with a fan base of 36,300 & counting. About 20 top influencers on Likee have also shared their high-energy videos on the platform. On YouTube, the music video of #YaadPiyaKiAaneLagi has already crossed 125 million views.

Neeraj Kalyan, President- Digital & Legal, T-Series said, "We are excited to collaborate with Likee to promote #YaadPiyaKiAaneLagi, and we have received an overwhelming response from the youth of India on the platform. The song already has a deep connection with young audience and viewers."

Available in different Indian languages such as Hindi, Tamil, Marathi, Telugu, Gujarati, Bengali, Kannada, Malayalam and Punjabi; Likee app provides the most extensive and innovative tools to users to create dynamic and engaging videos. Recently, Likee has also won the Guinness World Record for creating the 'Largest online video album of people waving a flag in India during its 'No matter where I am, #IAMINDIAN' campaign. The campaign saw more than 1 lac Indians participating in celebrating India's 73rd Independence Day.

Likee is a prominent global short video creation platform, with cutting-edge special effects video shooting and editing tools. Created by BIGO Technology Pte. Ltd, Likee was initially released in July 2017 and is now one of the world's most popular apps. Likee is aimed to make it easy for everyone to create amazing videos and record memorable moments so that everyone can explore valuable and interesting discoveries, as well as enjoy a wider world.

Founded in Singapore in the year 2014, BIGO is one of the fastest-growing Internet companies worldwide. Focusing on technologies such as Artificial Intelligence, BIGO is one of the major companies globally in the field of development and publishing of apps. BIGO owns Bigo Live -- a leading global live streaming app, Likee - a global short video creation platform, imo - a global video communication app, and other social apps.

According to the YY Reports Third Quarter 2019, the MAU of Likee exceeded 100.2 million, which increased by 413.4% year over year. The MAU of imo’s embedded Likee service reached 50.2 million.

T-Series, India’s No.1 music and film company, is a multi-product and multi-functional diversified group, having a tremendous track record in the field of music and film production, consistently growing from strength to strength. Over its more than 30-year history, it has transformed into a 21st century multi-crore media and entertainment conglomerate.

As a leading music label, it has always been at the cutting edge of popular Hindi and regional commercial music. T-Series’ YouTube music channel is the No.1 YouTube channel in the world and is the most subscribed Indian-language YouTube channel globally. The music company has ventured into acquiring soundtracks and new media IPs across platforms such as mobile, on-line digital, IPTV, FM and satellite radio. 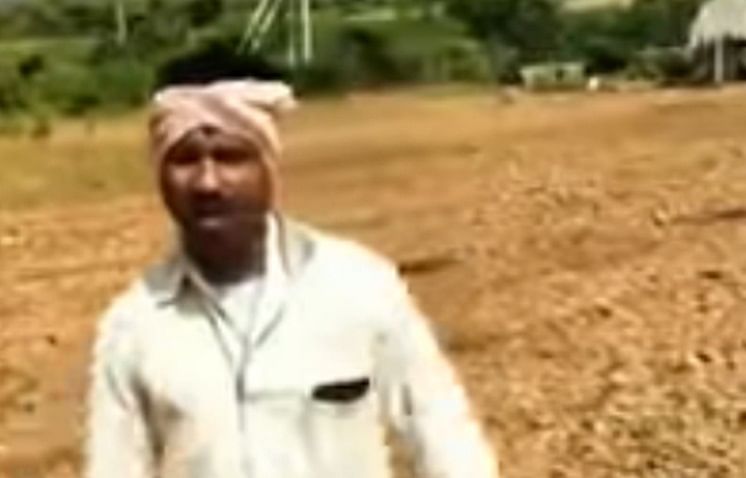