Dash, a Trenton native, was co-founder of Patti LaBelle and The Bluebelles, which opened for The Rolling Stones in the 1960s

Dash, a Trenton native, was co-founder of Patti LaBelle and The Bluebelles, which opened for The Rolling Stones in the 1960s. LaBelle and Dash went on to form the pioneering R&B/rock group LaBelle which was more adventurous musically and sartorially than its predecessor.

The group hit its peak in the mid-seventies with the song "Lady Marmalade," which went to number one on the Billboard Hot 100 chart. The song went to the top of the charts again when it was famously re-recorded by Christina Aguilera, MÃ½a, Pink and rapper Lil' Kim for the 'Moulin Rouge!' soundtrack. 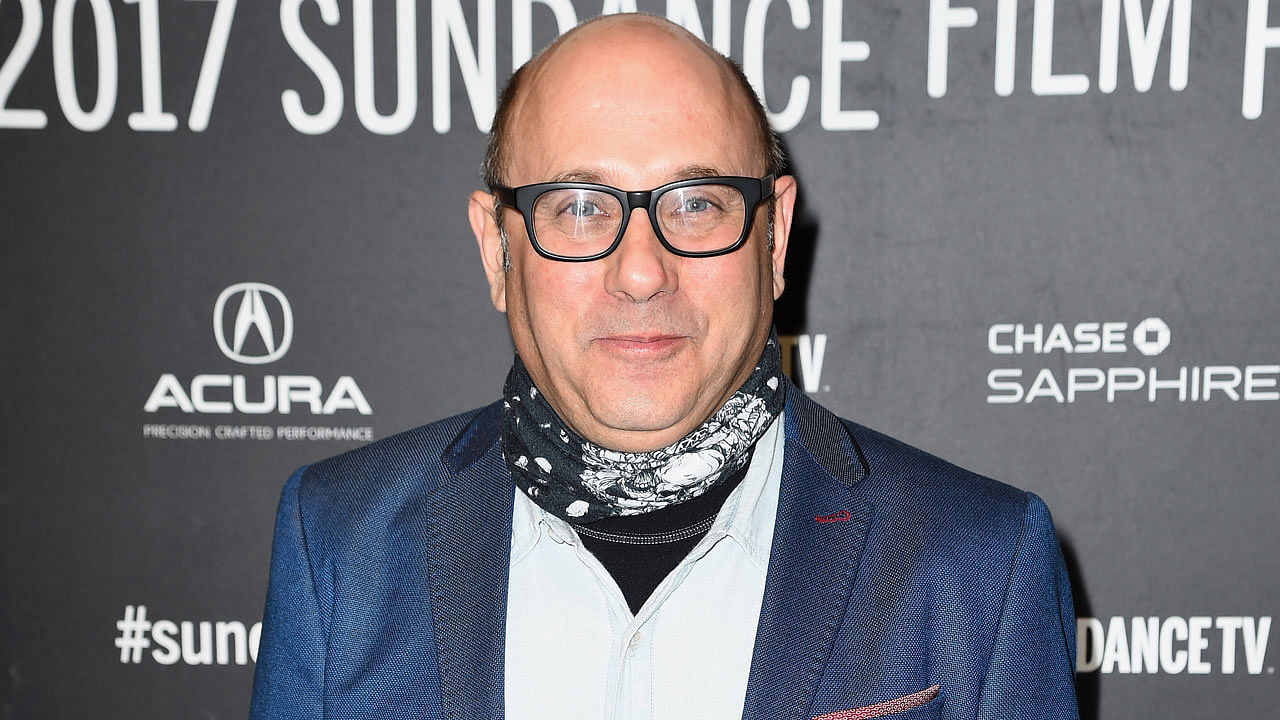 After working with The Stones, Dash also performed in The Beatles' Sgt. Pepper's Lonely Hearts Club Band in 1978. Grammy winner LaBelle posted a tribute to her friend and collaborator on Twitter, saying they sang together as recently as this past weekend. "We were just on stage together on Saturday and it was such a powerful and special moment," LaBelle wrote.

The post further read: "Sarah Dash was an awesomely talented, beautiful, and loving soul who blessed my life and the lives of so many others in more ways than I can say. "And I could always count on her to have my back! That's who Sarah was...loyal friend and a voice for those who didn't have one."

It ended by saying: "I am heart broken...Rest in power, my dear sister." 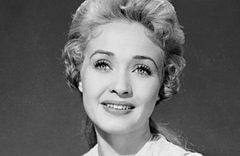 Divya Agarwal gets engaged to boyfriend Apurva on 30th birthday, months after break up with Varun...

Anushka Sharma on her cameo in Qala: 'Wasn't expecting people would like it so much'