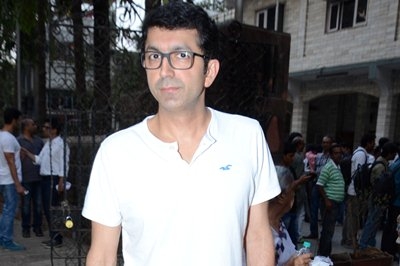 Mumbai: The release date for Kunal Kohli’s “Phir Se…”, which got embroiled in a plagiarism row, is being worked on, confirms the filmmaker. “#PhirSe release date being worked. Next few months packed, looking for a good date, once locked music will follow accordingly,” Kohli tweeted on Thursday. According to reports, writer Jyoti Kapoor alleged that the film is based on her script, which she once discussed with Kohli. She moved the Bombay High Court, demanding a stay on the release of film. However, the Supreme Court gave a green signal to the movie after advising a settlement. The filmmaker is making his acting debut with the movie, which has been shot in London. It also stars Jennifer Winget of “Saraswatichandra” fame.