Kamra wrote: “Which bhakt would you like to see jumping into a pool of acid?”
FPJ Web Desk 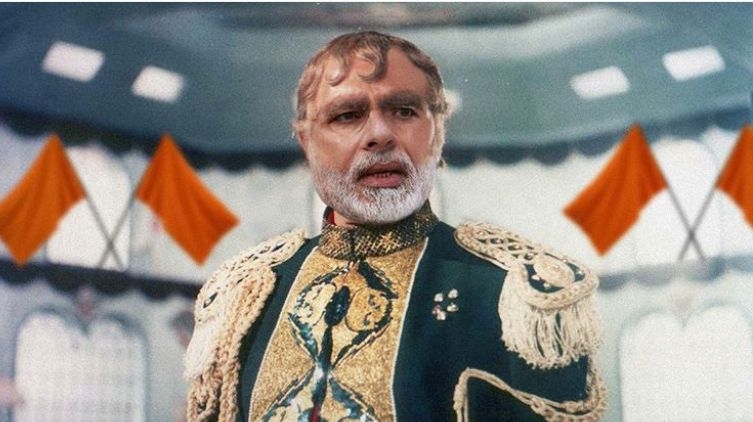 Kamra wrote: “Which bhakt would you like to see jumping into a pool of acid?”

This is led to a reply from Rohan Joshi who said: “I think if a few more bhakts dropped some acid, this country would improve.”

On Sunday, the filmmaker took to Twitter to express his mind and wrote, "Modi is #UrbanNazi".

He also retweeted a user's tweet, which reads: "Hear Modi speaking at #RamlilaMaidan, it is the language and frustration of a man who knows that he has done a monumental disaster but is too egoistic to even admit it. This language isn't becoming of a Prime Minister but then the Man himself was never becoming of a PM."

Another tweet retweeted by the filmmaker reads: "PM's speech in Ram Lila Maidan is utterly and jaw-droppingly baffling. He says NRC isn't being planned yet, but Amit Shah has been caught saying it so many times. PM says no detention centers, but it's already there. How can a person lie so, so blatantly?".

While delivering a speech at Delhi's Ramlila ground on Sunday, the Prime Minister had said: "Burn Modi's effigy, but do not burn public property. Hate me if you want to, but don't hate India. Burn my effigy, but don't burn a poor man's auto-rickshaw."

He also posted a tweet in Hindi on Sunday evening which roughly translates to, "PM Sahab, the police are beating up the common people everywhere, who are either fighting back or fleeing. Several have been killed. It's not good to be so blind. If possible, visit a good eye specialist doctor, and try speaking a little bit about those who have actually died. Stop lying. #JaiSamvidhan".

Just a few days ago, the filmmaker had tweeted saying India is witnessing Emergency rule once again. This comes at a time when students and social activist groups across the country are protesting against the Citizenship Amendment Act 2019