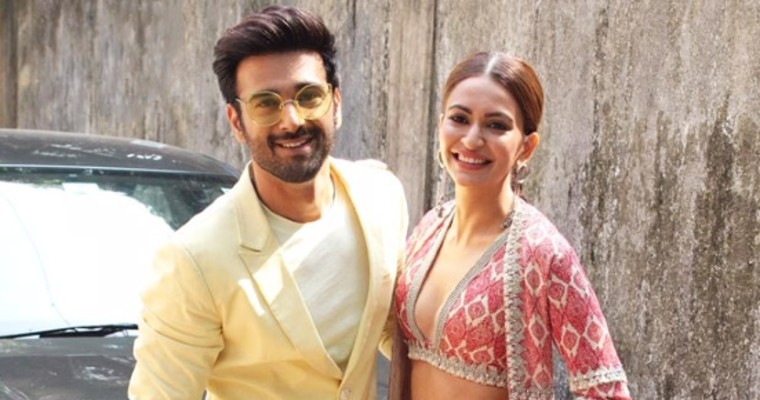 Just a few days back Kriti Kharbanda and Pulkit Samrat revealed that they were in a relationship. Now in a recent conversation with Bollywood Hungama Kriti revealed why she loves Pulkit.

In a rapid fire segment when asked what she liked the most in people, Kriti revealed that it was flaws. If that wasn’t all, she went on to also talk about Pulkit and what drew her to him saying, “I love flaws; I like people who are not perfect. He (Pulkit) is not at all perfect and that is why I like him. But I love flaws; I think that is how your qualities stand out.” In Pics: Lovebirds Kriti Kharbanda and Pulkit Samrat get mushy during 'Pagalpanti' promotions Kriti Kharbanda is being considered for 'Krrish 4'?