The second season of the popular show "Kota Factory" is set to premiere on Netflix on September 24, the streamer announced on Monday.

The upcoming season will follow the life of Vaibhav, a young student on his journey to Maheshwari - one of Kota's leading training institutes, and how he tries to balance his friendships, his relationship with his mentor and the looming pressure of getting into IIT.

Director Raghav Subbu said season two of "Kota Factory" will chronicle the journey of students in Kota and the "struggles they face on a daily basis, which will make it more engaging and realistic".

"The compelling story and spectacular performances will keep the audience intrigued. I'm really excited to share the epic content with the diverse audience of Netflix," the director said in a statement.

Subbu, along with Shreyansh Pandey, are attached as the showrunners on "Kota Factory" season two.

Tanya Bami, Director, International Originals, Netflix India, said the team is thrilled to bring the latest season of the show to the streaming platform.

"We are excited to bring back the favourite characters, Vaibhav, Uday, Shivangi, Meena and Jeetu Bhaiyya in the second season of 'Kota Factory' on Netflix. Just like the previous season, this season too is rich with authenticity and relatability of college life, the choices and struggles of the youth not just in Kota, but everywhere in the country too," Bami added.

Season one of the show, also available on Netflix, gave an insight into the life of students in Kota, a hub for many coaching centres.

Produced by The Viral Fever (TVF), the series is written by Saurabh Khanna, Abhishek Yadav, Puneet Batra, and Manoj Kalwani.

Read Also
Naveen Kasturia opens up on 'Pitchers 2', says he was waiting for it to happen before 'Aspirants' 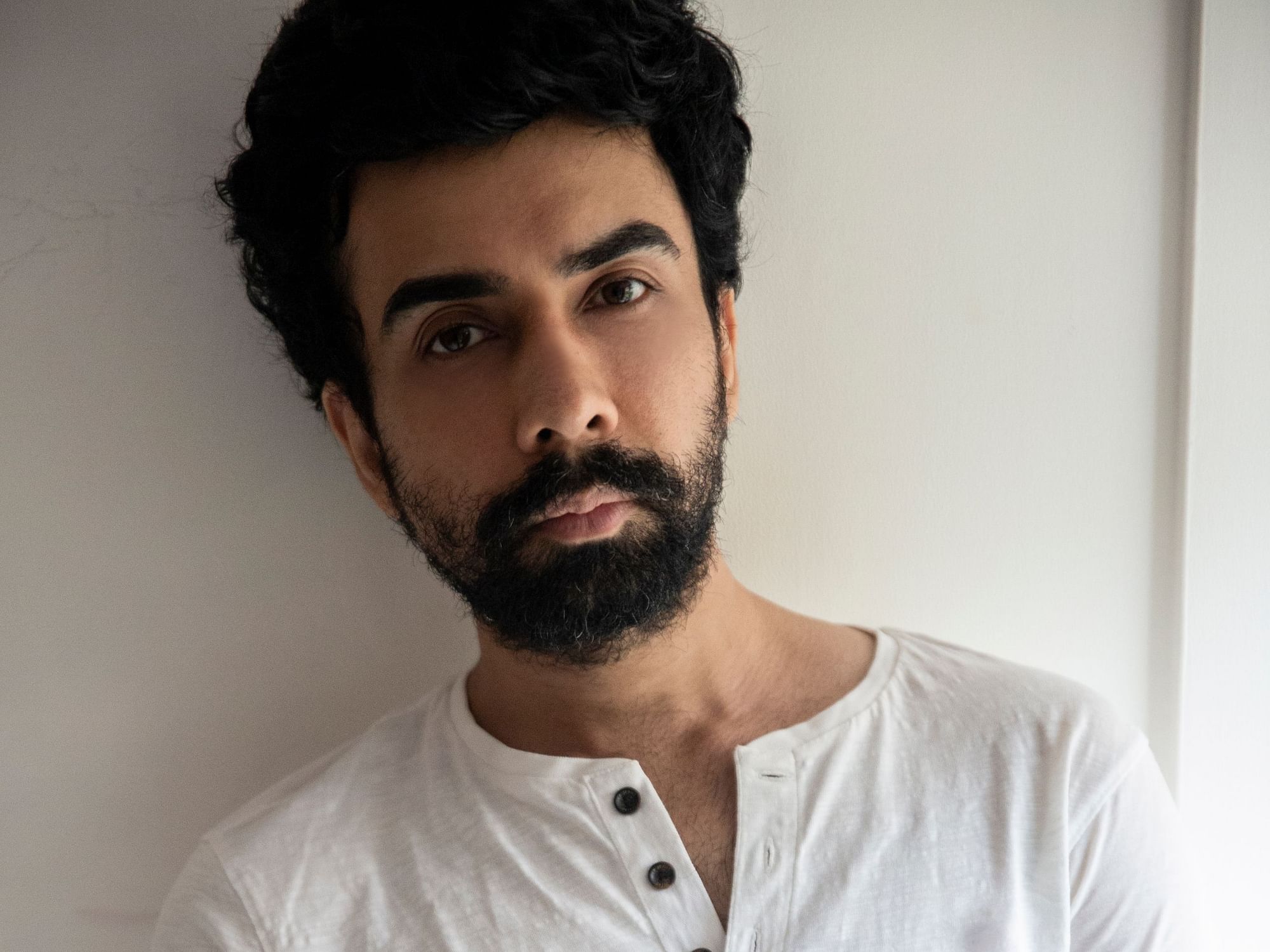