The post-mortem report of actor-model Arya Banerjee, alias Debdatta Banerjee (35), the daughter of sitar maestro late Pandit Nikhil Banerjee, has confirmed that her death was not a case of "homicide".

Kolkata Police Joint Commissioner (crime) Murlidhar Sharma told IANS that the actor-model was suffering from cirrhosis of lever. "It was not a case of homicide. Alcohol was found in her stomach at the time of her death," he said.

Banerjee used to stay alone at her Jodhpur Park residence along with her pet. She had worked in several Bollywood films, including the Vidya Balan-starrer 'Dirty Picture' (2011) and Dibakar Banerjee's 'LSD: Love Sex Aur Dhoka' (2010). She had also done some modelling assignments in Mumbai. In 2014, she also worked in an episode of 'Savdhaan India'.

According to Kolkata Police sources, the actor was found dead inside her room when the sleuths broke open the door of her third floor apartment and found the body of the 35-year-old in one of the bedrooms on Friday. 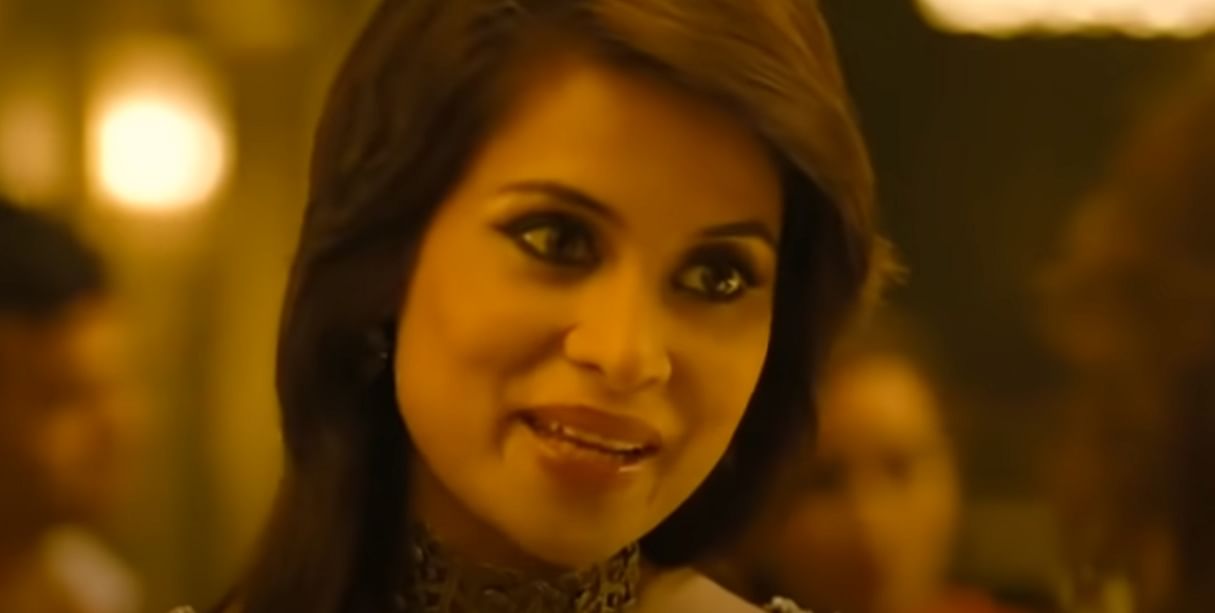 "The maid, Chandana Das, came to her place and tried to call her on both her numbers. One of her phones was switched off while the other went unanswered despite several attempts. After getting no response, the domestic help got suspicious as she did not respond to door bells and phone calls. The maid then informed her neighbours about the incident who also tried calling Banerjee for some time and later informed the local police station. We are investigating the matter," said an official.

Sources said that officers of Kolkata Police's homicide section and forensic department visited the house of Banerjee and collected samples from the place. But after initial investigation, nothing was found homicidal in nature. The police also quizzed the maid who reportedly informed that Banerjee lived alone and kept to herself mostly.

Local people said that Banerjee never used to mix up with her neighbours in the Jodhpur Park locality. She used to stay alone and was seldom seen stepping out of her residence. The actor-model mostly ordered food online every day. The police are also investigating who came to deliver food at her residence in the last 24 hours and who all spoke to her or met her in the last few days.