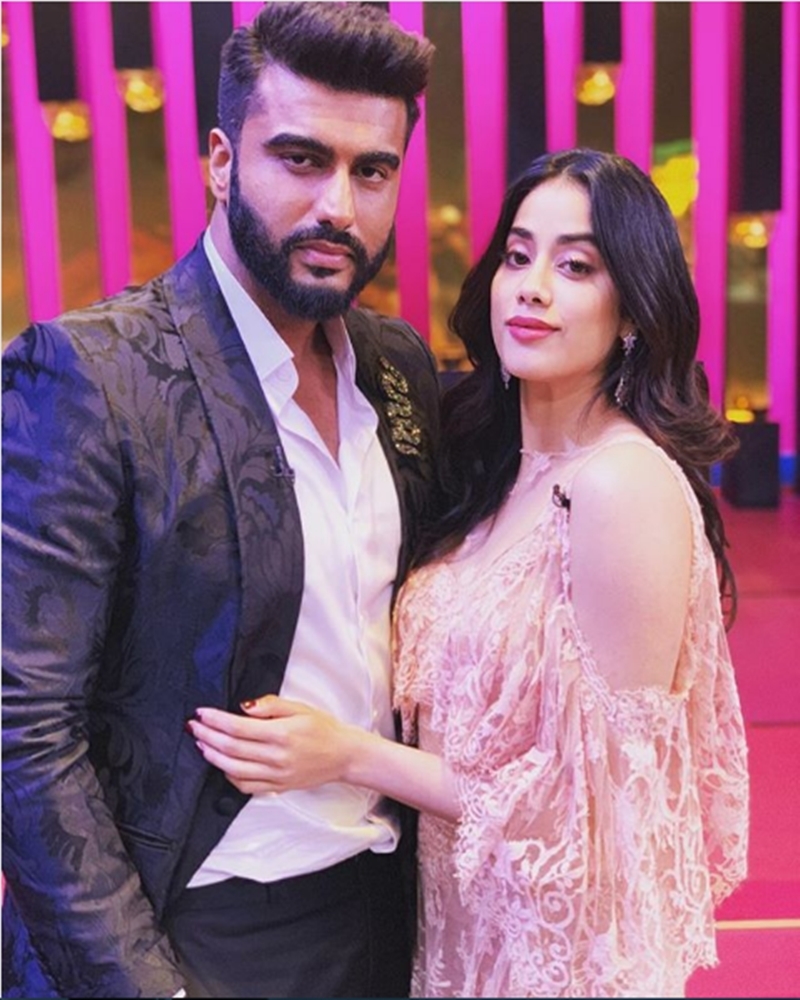 Ever since Karan Johar made an announcement about bold and controversial celebrity show, Koffee With Karan’s sixth season, the gossip mongers were very curious to know the guest lists of the show. A few days ago, KJo himself revealed two celebrity duos like Deepika Padukone-Alia Bhatt and Saif Ali Khan-Sara Ali Khan. Now, KJo revealed the third Jodi of the season and that is none other than sibling duo Arjun Kapoor and Janhvi Kapoor.

While sharing this delightful news on Instagram, Karan shared Arjun and Janhvi’s picture and wrote, “The #koffeewithkaran sibling episode! Was so lovely to chat with this hysterical brother sister duo!!! @arjunkapoor @janhvikapoor ☕️☕️☕️❤️”

The #koffeewithkaran sibling episode! Was so lovely to chat with this hysterical brother sister duo!!! @arjunkapoor @janhvikapoor ☕️☕️☕️❤️

We have witnessed Arjun and Janhvi’s eternal sibling bond at various events where big brother has seen being protective of little sister. They have also shown their love towards each other on social media platforms. Hence, it would be interesting to know how Arjun and Janhvi would spill the beans about each other in the show.

Meanwhile, Karan Johar’s Koffee With Karan season 6 is all set to begin from October 21 on Star World. It will be aired at 9 pm every Sunday.