Kim Kardashian rubbishes rumours of hooking up with Travis Barker

The SKIMS founder recently hosted an 'Ask Me Anything' session for fans on her Instagram account. A number of followers asked her different questions about her life and her makeup routine. Kim seemed to have honestly answered all the questions including the revelation about missing a passing grade on the baby bar exam, which is why she is no closer to getting her license to practice law. 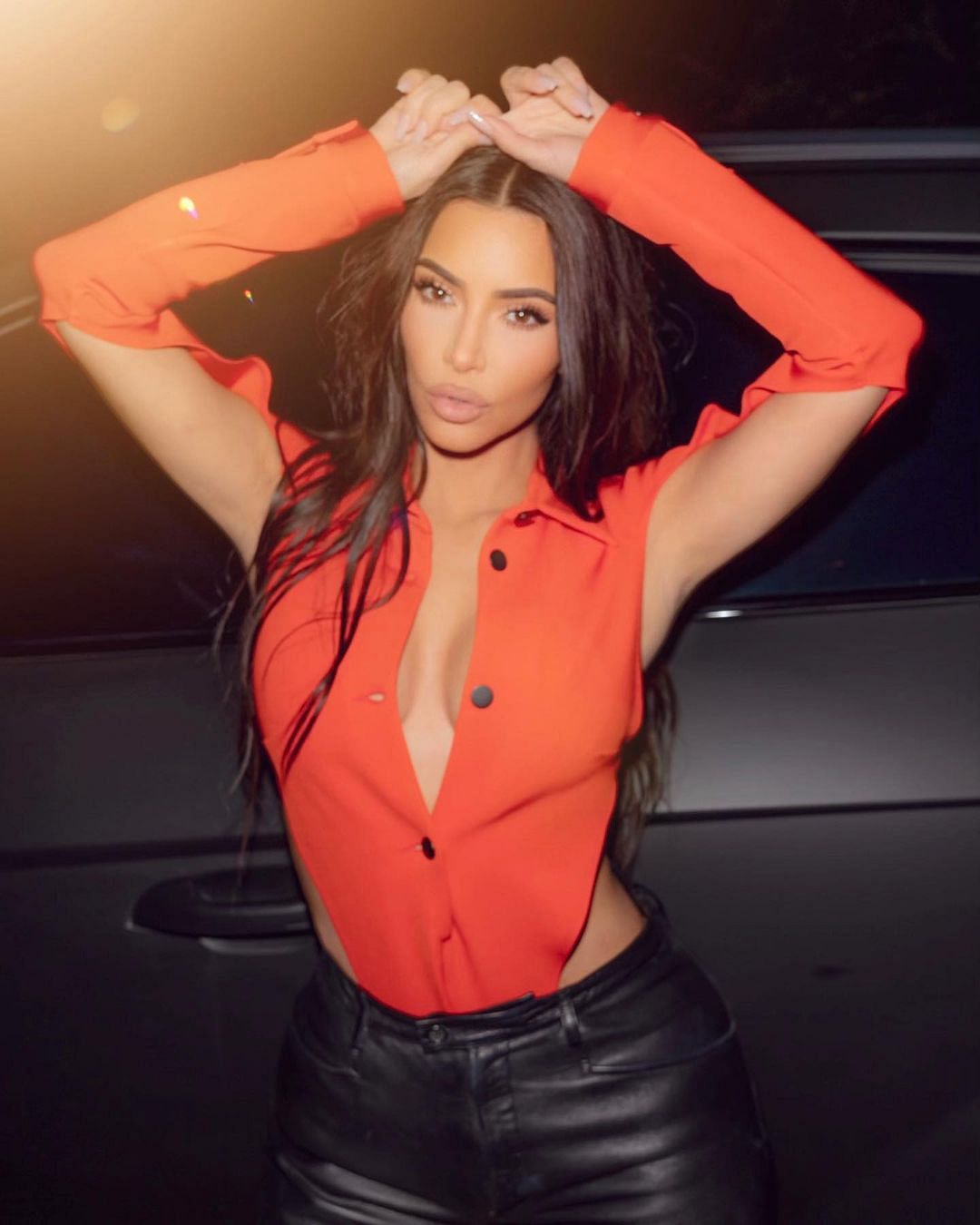 While answering all the questions, Kim opted to reply to the most controversial question, that has been trending nowadays for the Kardashians- and that is her alleged hook up with Travis Barker. During the session, a fan asked Kim- "Did you hook up with Travis Barker?" to which Kim replied, "NO! False narrative! We've been friends for years and I'm so happy for him and Kourt."

American singer-songwriter Aubrey O'Day once claimed the same but the story re-emerged after Barker's ex Shanna Moakler made headlines for claiming the 'Blink-182' drummer had an affair with Kim that led to their 2008 divorce. 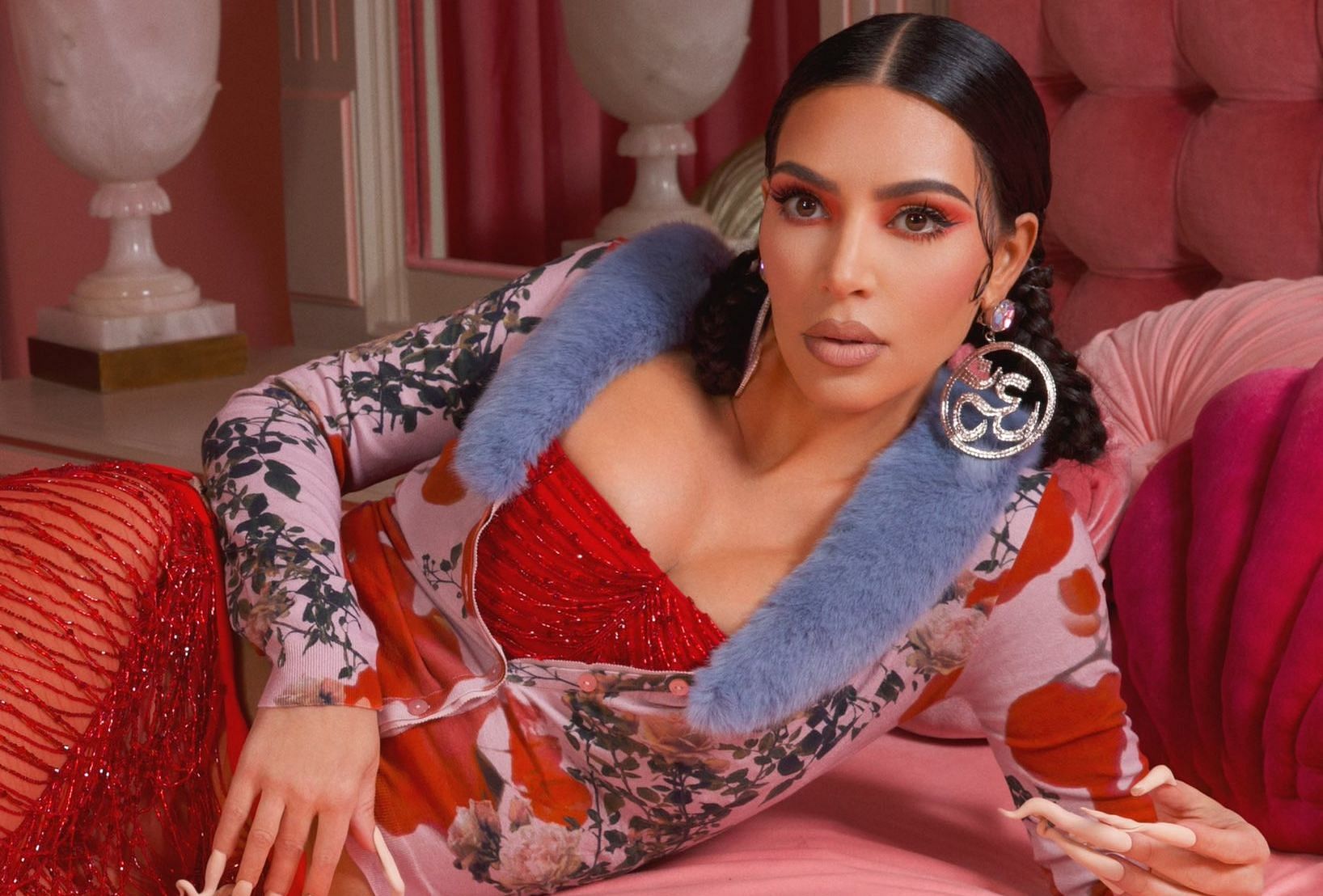 In spite of O'Day and Moakler's claims, a source close to Kim revealed earlier this week to Page Six that the 40-year-old 'Keeping Up With the Kardashians' star didn't engage in extramarital relations with Barker.
The source said, "Travis and Kim have never had a heartfelt relationship. They were friends who also how Kourtney and Travis were introduced."
Travis and the 42-year-old businesswoman Kourtney began dating in January and have immediately gotten serious making their affection for one another official in ink. Meanwhile, Kim married rapper Kanye West in 2014. She filed for divorce from the rapper in February.

Read Also
'No overtime pay, no meal, no rest breaks': Kim Kardashian reacts after ex-staff members sue her for... HomeEntertainmentKim Kardashian rubbishes rumours of hooking up with Travis Barker