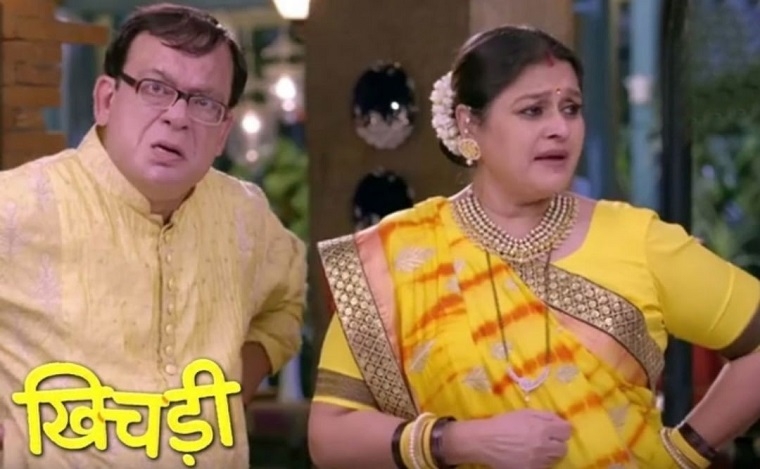 New Delhi: Pressing the rewind button to shows that were wholesome, fun and told their stories sans artifice is perhaps the best antidote to the stresses of today when the country is locked in to stave off a pandemic, say some of those who rang in the golden age of TV in the 1980s and 1990s.

Shows such as "Khichdi", "Sarabhai vs Sarabhai", "Buniyaad" and "Office Office" are about nostalgia, of course, but are also helping the younger generation discover a gentler India.

The lockdown, which began on March 25 and is set to go on till at least May 3, has led to production shutdowns and a freeze on fresh episodes of current TV shows, forcing channels to dig into their archives to bring back old favourites, including the first major TV retelling of the epics, "Ramayan" and "Mahabharat", that have been remade several times since.

Kapadia, writer-director of "Khichdi" and co-producer of "Sarabhai Vs Sarabhai", said the progressive values of the two shows, both revolving around Gujarati families, make them relevant even today. "Khichdi" is a good natured look at a madcap joint family whose members want to sell their mansion and go their separate ways but stay put because of the patriarch. "Sarabhai vs Sarabhai" revolves around a south Bombay affluent Gujarati family whose members are often at odds with each other.

"These shows have been a part of many generations. So people get a lot of hope, joy, and laughter. Their return is also giving the audience freedom from the current crop of shows which glorify a regressive mindset," Kapadia said.

"After watching 'Sarabhai' or 'Khichdi' with family, people will not feel that something wrong has entered our drawing room. Apart from the comedy and values, they also like the inherent innocence and fun of these shows," he added.

The "Sarabhai" trio — Satish Shah, Ratna Pathak Shah and Sumeet Raghavan — said they are enjoying revisiting the show in these worrying times.

Asserting that she is not "too much of a fan of nostalgia", the veteran actor said, "But I'm very curious to find what the younger generation is going to say about these programmes. The old and young people who have seen and loved it will enjoy them all over again, I guess. I'm looking forward to hearing some opinions and meanwhile, I'm enjoying 'Sarabhai Vs Sarabhai'." 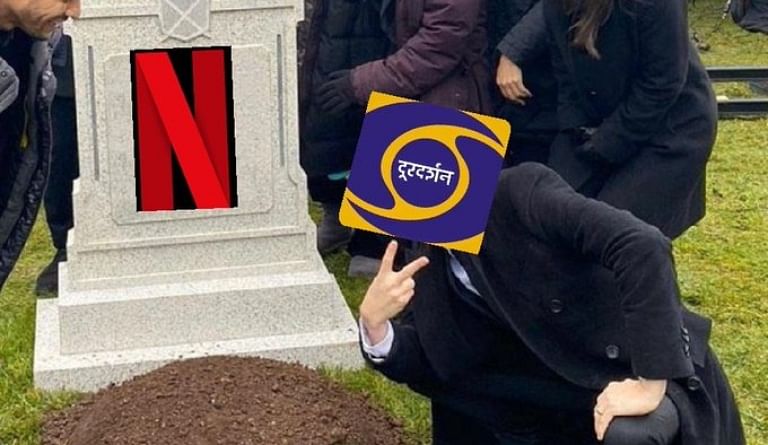 Ramayan, Mahabharat back on DD: Netizens troll Netflix and Amazon through these hilarious memes

Raghavan, who plays Sahil, a son caught between his mother and wife's constant bickering, on "Sarabhai" said, "Except for the digital platform, there is nothing new to watch on TV because shoots have stalled. So the best thing is to get these iconic shows back on TV. All the shows are available on YouTube or other digital platforms... But television still has its own charm. I feel watching those old shows again brings a smile on our faces which is so important in these times."

"Office Office", which was praised for projecting a common person's woes in government offices and tackles important issues in a humorous way, will stay "evergreen", said Kapur who plays the lead role of Mussadilal Tripathi.

Its comedy is identifiable.

"It has always had a soft spot in my heart because we had a wonderful time working for about four and four-and-half years on this project. The show created social awareness with humour, which is its asset. It'll stay evergreen for years to come because the problems that it talked about are there everywhere. We can talk about it for years," the veteran actor said.

Filmmaker Ramesh Sippy who directed "Buniyaad", a Partition saga told through the fortunes and misfortunes of the family of a freedom fighter, is happy to see the serial return after over three decades of its airing and hopes the younger generation discovers it now.

"It has been more than 30 years and the show still has recall value. People remember it even today, they associate it with the Partition. Today's young generation has forgotten all that, it has been more than 70 years. But still, somewhere in families, the stories are there. The younger generation can't look back the same way as the older generation did. But I hope they discover the show now," Sippy said.

Actors Arun Govil and Deepika Chikhalia, the original Ram-Sita of Indian TV, believe their show "Ramayan" will bring generations — old and young — together as the world grapples with the coronavirus pandemic.

"It is good the show is back, the timing is great for the release as everyone is at home with their family. It is a show meant to be watched with the entire family, the young generation with the old generation," Govil said.

"It is the right time because the scenes are so gloomy and economically we are bad, at every stage and phase, the world is suffering. You just sit back and pray to God and hope we all come out of it," Chikhalia said. 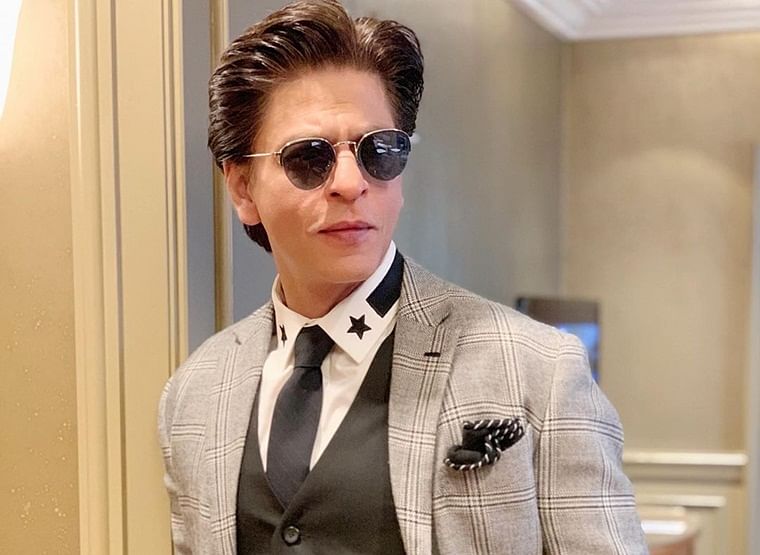 Good news for SRK fans: Not just Mahabharat and Ramayan, all these classic shows are coming back