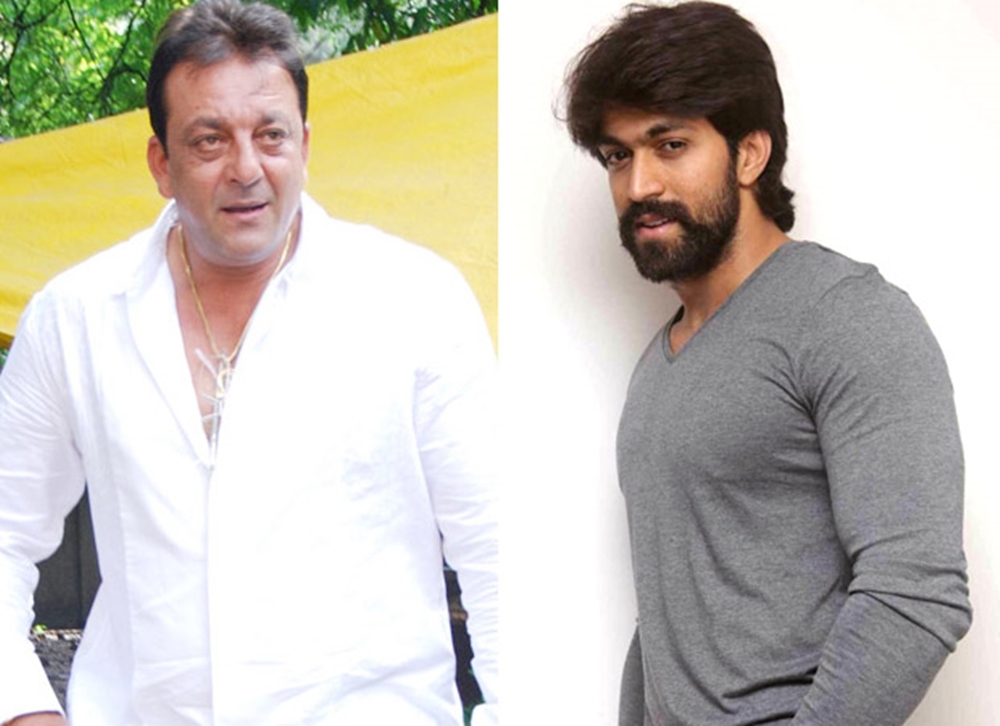 It’s time for Sanjay Dutt to make his debut in the South Indian cinema. Dutt has been offered the role of the arch-villain in the sequel to the Kannada blockbuster KGF.

“The only reason he did not accept KGF Chapter 1 was because it was a regional film. And the main lead Yash was unknown outside Karnataka. Now after Chapter 1 is a blockbuster and Yash is a household name across the country, the KGF franchise seems much more attractive to Dutt,” says the source.