Keanu Reeves had no idea he was internet's latest obsession

Actor Keanu Reeves just learned that he has been named as the internet's boyfriend but 'John Wick' star missed the memo.
ANI 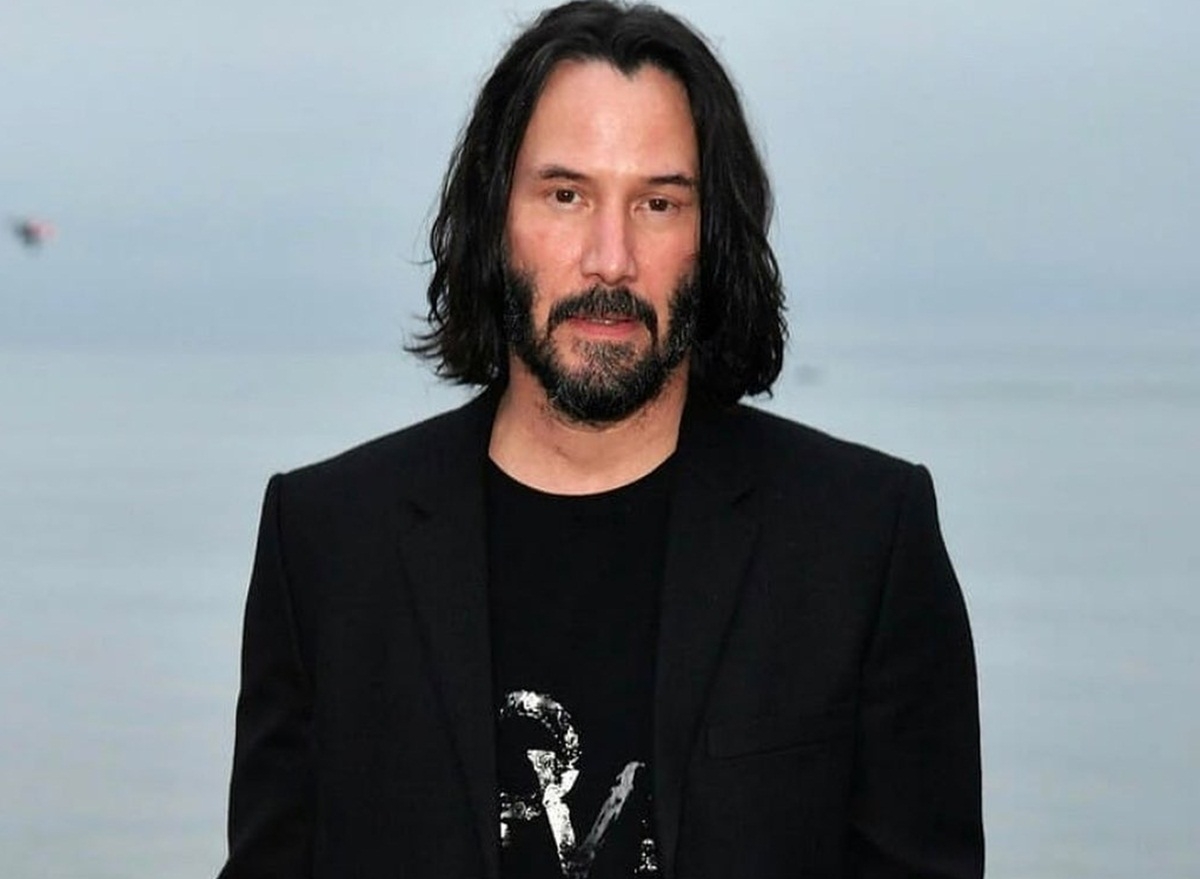 Washington D.C.: Actor Keanu Reeves just learned that he has been named as the internet's boyfriend but 'John Wick' star missed the memo.

Speaking to People on the 'Toy Story 4' premiere's red carpet on Tuesday, the actor was asked about his thoughts on being dubbed the internet's newest boyfriend, referencing the love for the star in the wake of his recently released 'John Wick: Chapter 3 - Parabellum' and his hilarious cameo in 'Always Be My Maybe.' However, the actor was surprised to learn about his new title.

"I've been what?," he said when asked how he felt about the internet's obsession with him.

Reeves continued to speak about recent projects that fans have latched onto, like 'John Wick 3' and the Netflix rom-com 'Always Be My Maybe', in which he plays a fictionalised version of himself.

"It's really special how John Wick was embraced, and working on Always Be My Maybe, great, you know. Ali Wong and Randall Park are just really wonderful artists and people, and it was really cool to get a chance to play with them," he said speaking of his co-stars of the Netflix romantic-comedy.

Reeves also spoke about his upcoming film 'Toy Story 4', in which he voices a daredevil, motorcycle-obsessed toy called Duke Caboom.

"I just kind of got inspired," Reeves said when asked if he really did jump onto a table at Pixar when learning about the character. Vidya Balan is having 'pure joy' on her Bali vacation

"The character's so full of life. He's a showman, he's a daredevil. So when he's on the bike, I was just -- like, he keeps doing poses, you know, and he can't stop. They put it into the film, so it was nice," he added.

While Reeves said his on-screen, toy character "looks absolutely not like me, at all," he did say that some of his physicality made it into the avatar.

"They took some of the physicality that I was talking about for the character and doing the poses. I think it's really remarkable how Pixar and the directors kind of do the physical comedy, the emotion, and so for me, I was really happy with what they did with Duke Caboom," he added.

However, the actor's character isn't all silly poses and daredevil stunts. Without giving away spoilers, Reeves said that there is something that happens in the film to give Duke some "regret." "I can't do all of the things that the commercial says, so he's disappointed. And so I kind of let my kid down, and so I'm carrying that regret. Part of the journey for my character is that I get to, I don't know, be heroic, maybe," he said.

Reeves, who has had a big fan-following in Hollywood since the 1990s, is enjoying a resurgence in popularity, largely online. His tendency for introspection, buying his own groceries and riding motorcycles has made fans on the internet fall in love with the star.