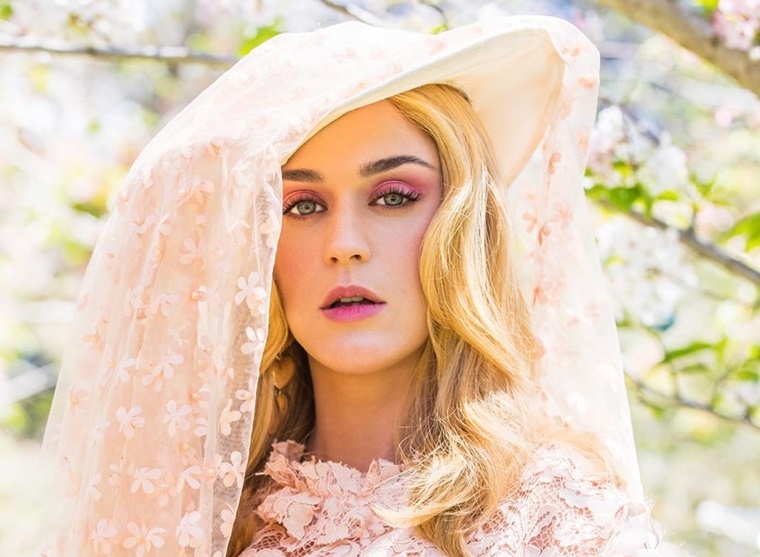 Washington D.C: Singer Katy Perry has been sued for USD 150,000 by a photo agency for copyright infringement.

The pop- star has been sued over a paparazzi picture that she shared on her Instagram page in 2016.

In the picture, the singer is seen completely transformed into Hillary Clinton for a Halloween costume party. It also showed one of her friend dressed as Bill Clinton. (Perry's now-fiance, Orlando Bloom, was a cartoonish version of President Trump.) "[?]BILL & HILL 4EVA[?]," the 'Dark Horse' singer captioned the picture, which remained on her Instagram profile as of Wednesday afternoon and had over 558,000 likes.

Backgrid, the photo agency that owns the rights to the image, claimed that they contacted the singer multiple times from 2017 to as recently as early this month about her use of the snap. Still, representatives of the singer have failed to pay the agency to license the photo, according to E! News.

This is not the first time that the 35-year-old singer has been slammed with any litigation. Just last month, the 13-time Grammy-nominee and her collaborators were ordered to fork over USD 2.78 million after a federal jury found that she'd copied one of her hit songs, reported Fox News. Katy Perry to perform in Mumbai on November 16