The movie will release on Netflix in Diwali
IANS 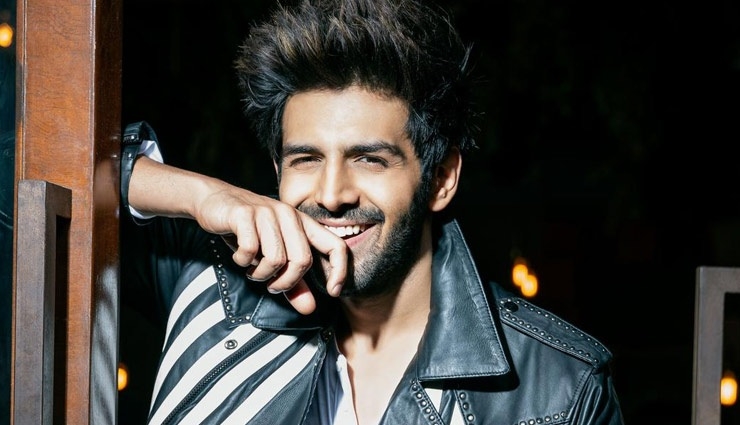 Mumbai: Kartik Aaryan has released a 'mood promo' of his upcoming film 'Dhamaka'. It was part of a promotional build-up to the film. The actor took to Instagram to share the 'mood promo' and captioned it: "Trailer 'abhi baaki'."

In the video, Kartik is woken up by news being aired on television about him being under house arrest. Soon thereafter, a voice starts playing on the screen, asking Kartik to follow instructions and lock himself in with a chair. The video ends in a news room where Kartik introduces his character Arjun Pathak, a television anchor.

'Dhamaka' is the official remake of the 2013 Korean movie, 'The Terror Live'. Directed by Ram Madhvani of 'Neerja' fame, and more recently as the man behind the web series 'Arya', the film also has Mrunal Thakur, Amruta Subhash, Vikas Kumar and Vishwajeet Pradhan on the case. It will stream on Netflix. 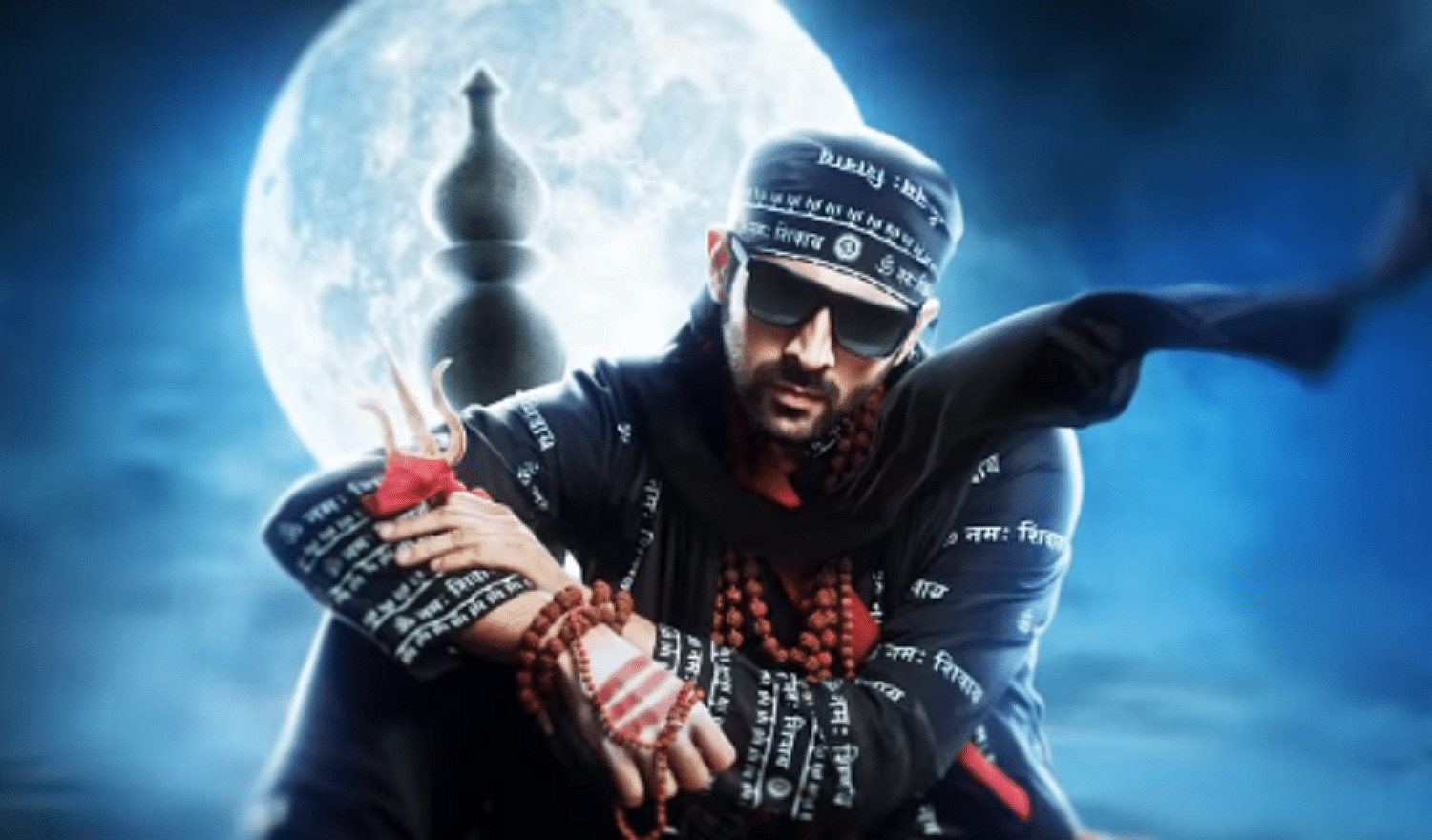