Karan Johar speaks about being a single parent, says having Yash and Roohi is full of love but it is also a selfish decision 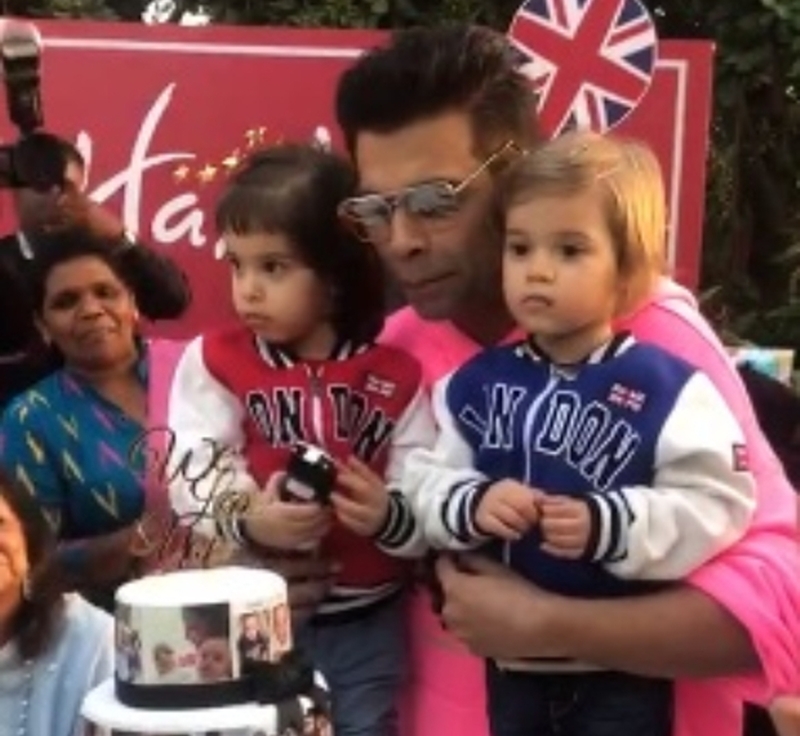 The ace filmmaker of Bollywood Karan Johar never fails to express his feeling for his children Rohi and YasH. And he make sure that his little munchkins get all the love and happiness in the world. Though Karan is a single parent, but he make sure that his kids get a love of the mother also. At India Today Conclave 2017, Karan had said, “I am more of a mother than I am a father.”

Karan Johar and Ranveer Singh recently appeared on a chat show, in which, his mom Hiroo Johar asked him about the most difficult thing being a single parent.

To which the 46-year-old filmmaker replied, “Being a single parent is really daunting and scary. Because I think it takes a mother and a father to complete the upbringing of a child. In many ways you could say that having Yash and Roohi is full of love but it is also a selfish decision. It is because I want that love for myself. There was a large empty space in my life that needed to be filled by children.”

He added that he is co-parenting Yash and Roohi with his mom. “Oddly, they call me dad and call my mom ‘mama’. They don’t call her daadi. Because I feel we are co-parenting them. So I am trying very hard that both of us fulfil the roles of mother and a father completely.”

“All I can do is love them with all my heart. And also make sure that they do the right thing because I have grown up very strongly with a very strong sense of right and wrong by my parents. And I want to inculcate that in Yash and Roohi,” added the filmmaker.