Washington: Seems like rapper Kanye West has finally moved on after ending his nearly seven years of marriage with Kim Kardashian as sources close to the star have confirmed that the rapper is dating model Irina Shayk now.

West and Shayk sparked dating rumours long before their romantic getaway to France and late rapper DMX's memorial service was an early sign of the same, reported TMZ.

Sources close to the new couple said, "Ye and Irina have been together for months, seeing each other as early as March." On a related note, the new couple was recently spotted strolling together in New York City in late April, when West was in the city for late star DMX's tribute show. The paparazzi even spotted Shayk wearing a custom DMX memorial shirt before it was even in the hands of the general public. According to TMZ, these shirts were designed by Balenciaga and commissioned by West's Yeezy brand. The rapper also helped raise over USD 1 million to provide financial support to DMX's family.

As per earlier reports by TMZ, West and the supermodel were spotted hanging in France on his 44th birthday, before hopping on a private jet and flying back to the States together, the next day.

Read Also
'Love you for life': Kim Kardashian wishes Kanye West on birthday with a family photo amid divorce... West had also rapped about her in 'Christian Dior Denim Flow' saying, 'I wanna see Irina Shayk next to Doutzen'- and she also appeared in his music video for 'Power'.

This new relationship marks the first public dating after West and Kim parted ways in February. The celebrity couple, who made their relationship public in April 2012, has four children, North West, Saint West, Chicago West and Psalm West.

In the recent episode of 'Keeping Up With The Kardashians', Kim got emotional while revealing her marriage issues with West and admitted that she feels like a failure as her third marriage fell apart. 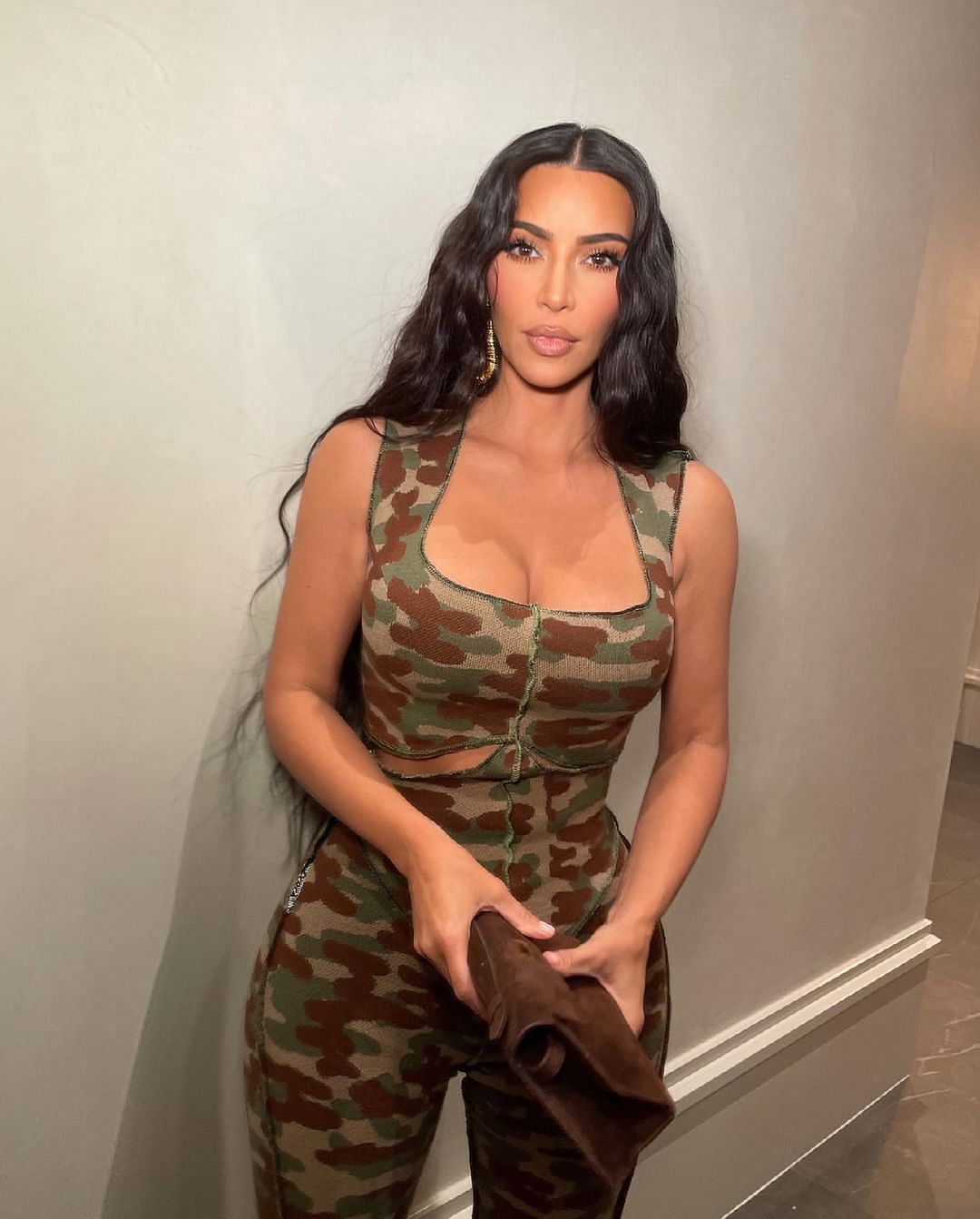