Actor and Makkal Needhi Maiam (MNM) founder Kamal Haasan on Friday condoled the death of Queen Elizabeth II and reminisced her visit to the sets of his unfinished venture 'Marudhanayagam,' during her Chennai visit in 1997.

She came to the sets very much aware of the dialogues to be delivered against the colonial rule, in the backdrop of which the movie is set to be based, and the late queen had the realisation that world and politics had changed, the veteran star said.

"The dialogues we spoke were against the colonial rule. She came there despite knowing that...it shows she didn't come as a queen but as a mother, someone who realised politics has changed, the world has changed. I liked that," Haasan told reporters. She lived a "complete" life and reigned for long, he added.

Earlier, in a series of tweets, he said the late queen was loved not only by the Britishers but by people all over the world.

"Twenty-five years ago, she accepted our invitation and attended the inaugural of Marudhanayagam and greeted us. Most probably that is the only film shoot she had attended," he said.

He also fondly recalled his meeting with her at the Buckingham Palace five years ago when he had visited London for a cultural show and shared a picture of their meeting.

The veteran actor expressed his condolence to the royal family and the British people.

Queen Elizabeth II, the UK's longest-serving monarch, died on Thursday at Balmoral Castle in Scotland. She was 96. 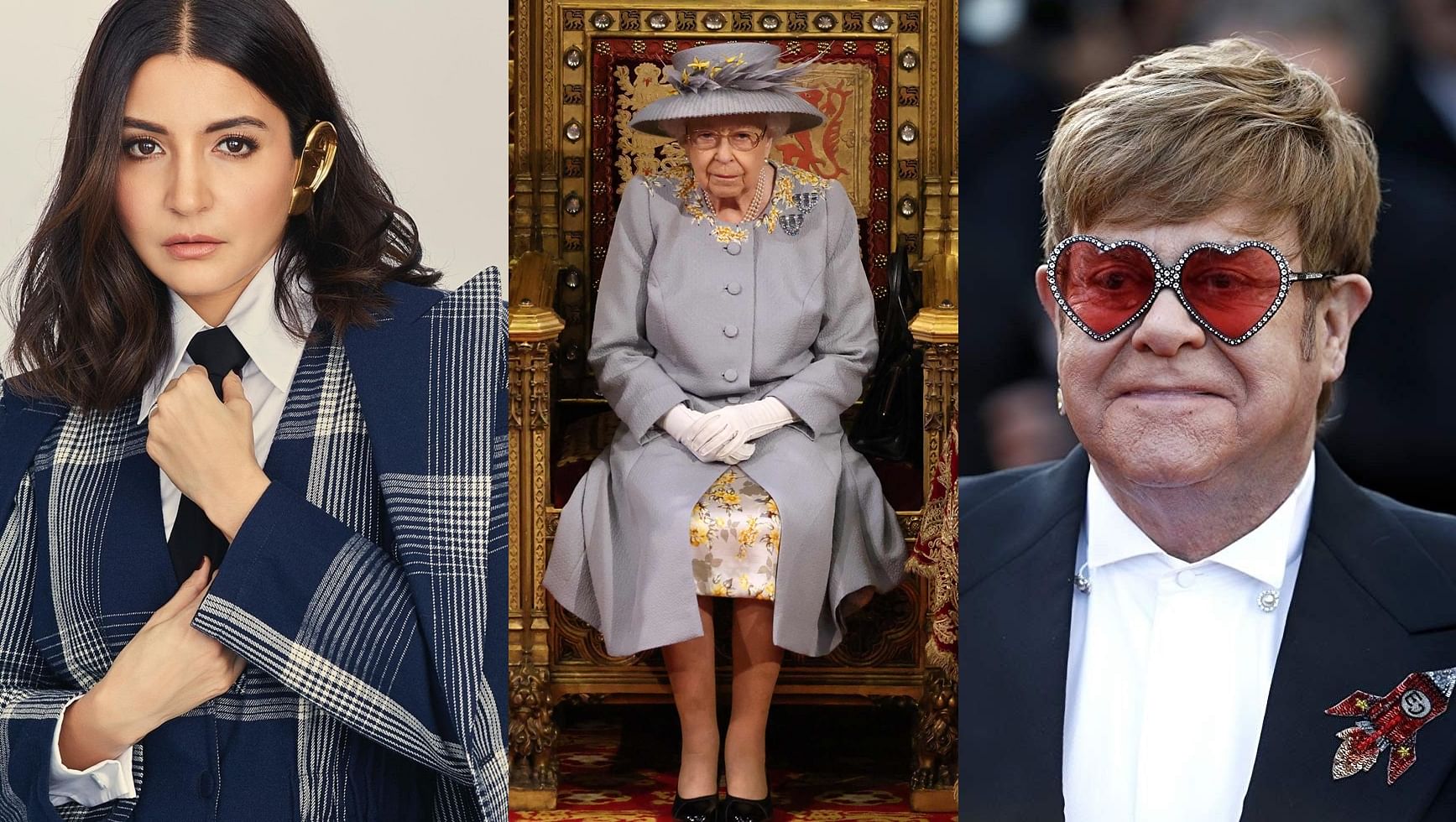