Kajol’s mother Tanuja Mukherjee undergoes surgery, to be in hospital for a week 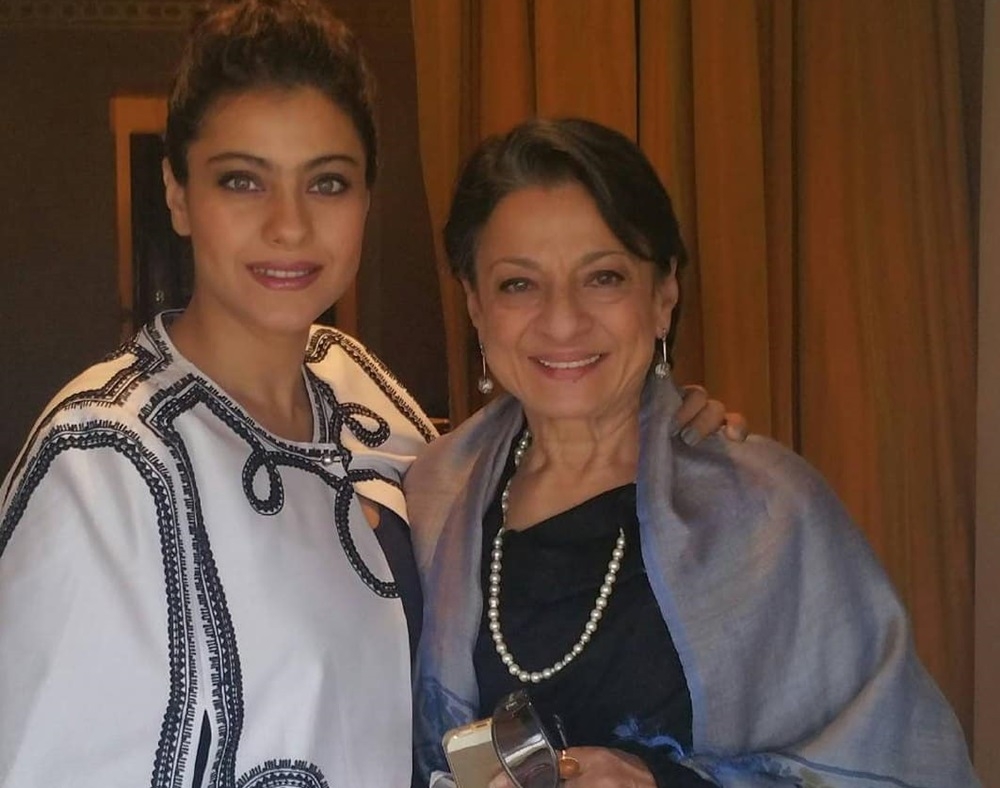 Mumbai: Veteran Bollywood actress Tanuja, who was diagnosed with diverticulitis, has undergone surgery. An official at the Lilavati Hospital here told IANS that Tanuja was doing fine post surgery. The official added that the actress was expected to be in hospital for a week.

Diverticulitis is inflammation or infection of small pouches called diverticula that develop along the walls of the intestines. The 75-year-old actress was admitted in Lilavati Hospital on Tuesday “with some pain in abdomen”.

Tanuja’s daughter and actress Kajol, whose father-in-law and action director Veeru Devgan died two days ago, was photographed while visiting her mother. Tanuja’s recent prominent appearances have been in projects like “Pitruroon”, “A Death in the Gunj”, “Aarambh” and “Sonar Pahar”.