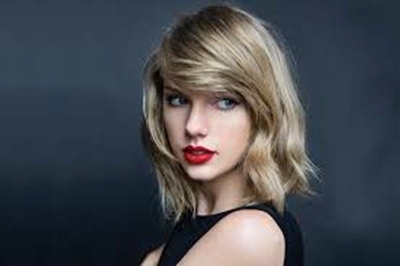 Los Angeles: The United States District Court Judge Gail Standish dismissed a lawsuit against pop star Taylor Swift by quoting lyrics from her songs “Shake It Off” and “Bad Blood” among others. Swift and her label Sony were accused of stealing and slammed with copyright infringement lawsuit by R ‘n’ B singer Jesse Braham last month. Braham, who was seeking USD 42 million, said Swift’s “Shake It Off” copied 92 per cent of his tune “Haters Gone Hate”, reported Ace Showbiz.

The suit said, “If Jesse Braham did not write the song ‘Haters Gone Hate’, then Taylor Swift would not have written a song called ‘Shake It Off’.” Standish found Braham’s lawsuit to have no merit and unpersuasive. In a written statement, she rephrased the official term “dismissed without prejudice” using Swift’s lyrics. “At present, the Court is not saying that Braham can never, ever, ever get his case back in court,” the UCLA Law School graduate wrote.

“But, for now, we have got problems, and the Court is not sure Braham can solve them.” Standish showed further her familiarity of Swift’s songs. “As currently drafted, the Complaint has a blank space – one that requires Braham to do more than write his name,” she wrote in a dismissal order. “And, upon consideration of the Court’s explanation …Braham may discover that mere pleading Band-Aids will not fix the bullet holes in his case. At least for the moment, Defendants have shaken off this lawsuit