Jubin Nautiyal has landed in a controversy and hours after netizens demanded his arrest, the singer has reacted on social media.

Taking to Twitter, Jubin shared his picture and wrote, "Hello friends and Twitter family. Don't get upset with rumours. I love my country. I love you all."

A poster of Jubin's upcoming concert in Houston has been all around social media for the last two days. It mentions the identity of the organiser as "Jai Singh", reportedly a part of Khalistani movement.

Reportedly, Jai has been in the hiding for the past 30 years and has also been listed as ‘wanted criminal’ by the Chandigarh police over drug smuggling and video piracy charges.

As soon as the poster of the concert announcement went viral, netizens demanded Jubin's arrest.

Hello friends and twitter family, I've been travelling and will be shooting for the next whole month. Don't get upset on rumours. I love my country 🇮🇳🙏🏻. I love you all 🌹 pic.twitter.com/0Peyy74rwr

Several social media users also claimed that Jubin has an alleged connection with the criminal in question.

According to a report in ETimes, one of the organisers later revealed on social media that the US Tour and concert was cancelled long back. 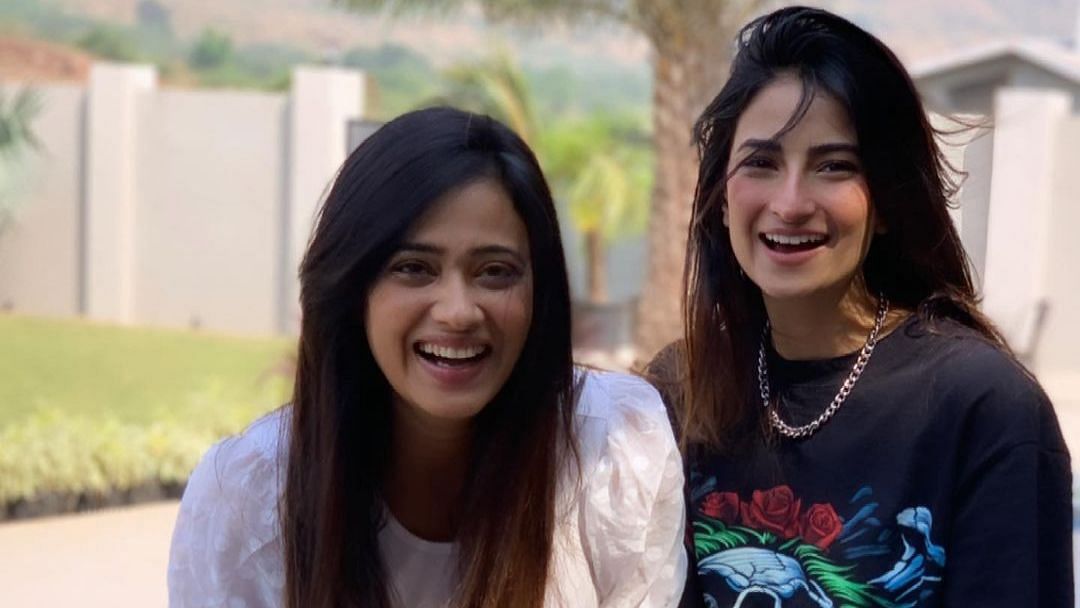 Kourtney Kardashian reveals she and sister Khloe are not as close anymore: 'Life isn't the same'