Produced by D V V Entertainment, the film was released on March 25 in Telugu, Tamil, Malayalam, Kannada, and Hindi.

Taking to Twitter on Sunday, the makers said, "1000 crore is a dream run for a film from India. We made our best for you, and you in return showered us with your priceless love. Thank you Bheem @tarak9999 fans, Ramaraju @AlwaysRamCharan fans and audience across the world."

The film was theatrically released across the globe last week in IMAX, IMAX 3D, 3D, and Dolby Sound.

'RRR' was initially scheduled for theatrical release on July 30, 2020, but was delayed several times due to production delays and the COVID-19 pandemic. 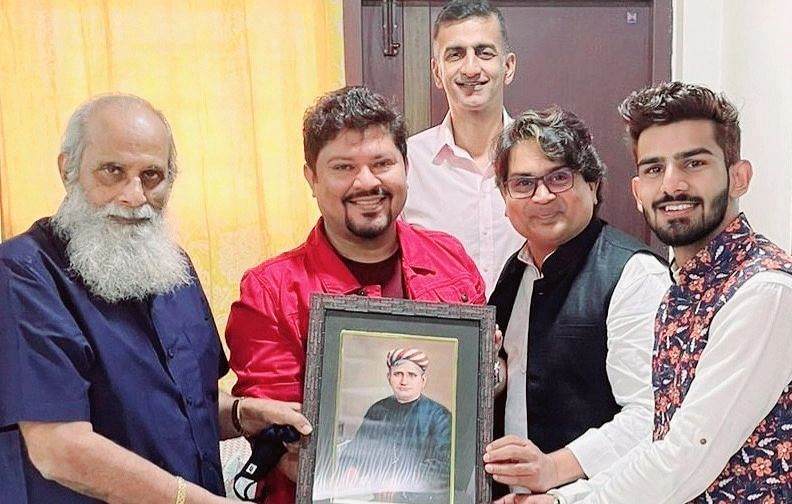