After 27 years, Anil Kapoor and Govinda are supposed to reunite in the sequel of their film, Deewana Mastana.
BollywoodHungama 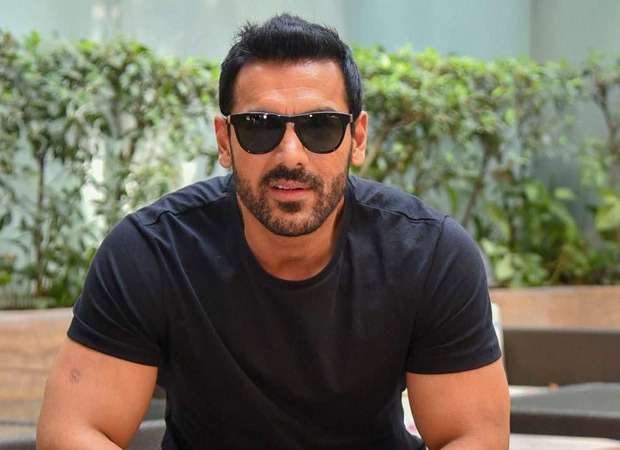 After 27 years, Anil Kapoor and Govinda are supposed to reunite in the sequel of their film, Deewana Mastana. The duo graced the finale of Nach Baliye where they announced Deewana Mastana 2.

“Since Govinda and I have met after a long time, I would like to announce Deewana Mastana 2. This time we can have John Abraham too,” said Anil Kapoor on the show.

But, John Abraham has denied being a part of it. The actor, who is starring in Pagalpanti with Anil Kapoor, said recently that Anil and Govinda were happy to see each other after a long time. He quipped that he was forced into it and he is not doing the film. John Abraham said that they said it out of love and that there is no truth to it.

Meanwhile, Pagalpanti starring John Abraham and Anil Kapoor along with an ensemble cast is set to release on November 22, 2019. Anil Kapoor, Govinda announce 'Deewana Mastana 2', John Abraham to be a part of it