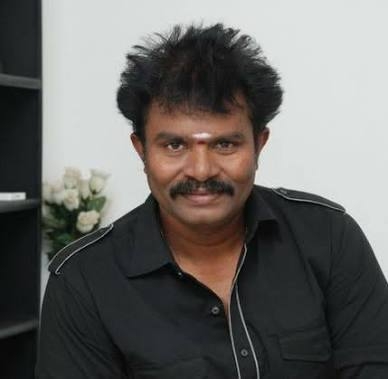 The custodial death of Jeyaraj and his son Fenix in Tamil Nadu sent shock-waves across the country. After this incident, many people are demanding justice for the father-son duo.

Indian film director Hari, best known for his action and masala films in Tamil cinema, on June 28 wrote a letter, in which he expressed disappointment over his films that glorified the police.

“The Sathankulam incident should not happen to anyone else in Tamil Nadu. The only way for that is to punish all those involved with the highest sentence. The violation by some in the police force has brought dishonour upon the entire force. I am deeply saddened today for having made five films glorifying the police,” he wrote.

On June 19, police officials in Tamil Nadu claimed that they had found a shop violating the curfew. According to them, the owners -- Jeyaraj and Fenix -- had revolted and had abused them. Reportedly, an FIR had been registered against the duo after they were brought to the police station.

The two -- Jeyaraj and his son Fenix had died within 10 hours of each other, allegedly due to police torture. The police claims however does not seem to match other accounts, including that of eyewitnesses.

The High Court has since ordered videotaping of the post-mortems and had posted the case to June 26.

The Chief Minister said the two police officials allegedly responsible for the deaths had been suspended while the Inspector of Sathankulam was kept under compulsory waiting.

The Tamil Nadu government has announced Rs 10 lakh solatium each to the families of Jayaraj and Benicks and government jobs to one family member of each deceased.