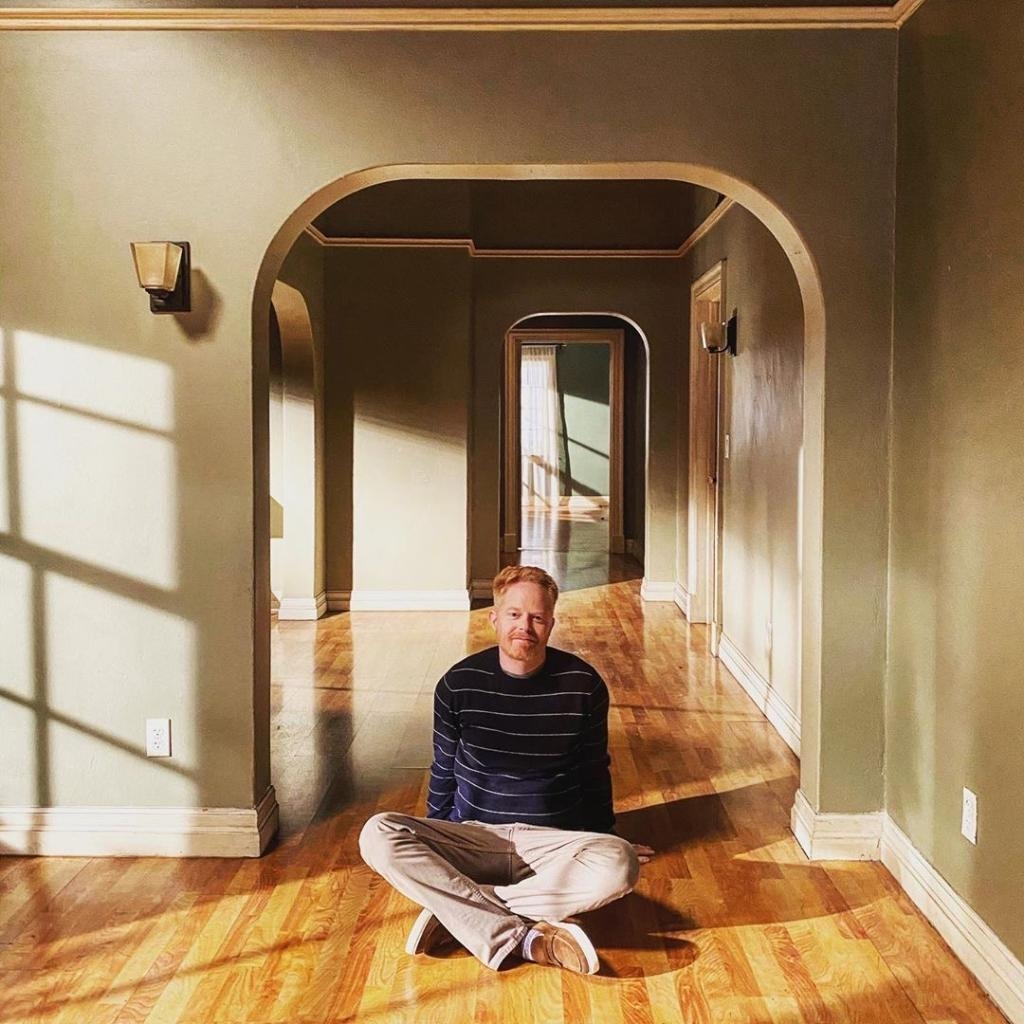 In a statement to People magazine, a representative for Ferguson, 44, confirmed that the couple welcomed the baby on July 7.

"Jesse and Justin welcomed their little bundle of joy Beckett Mercer Ferguson-Mikita on July 7, 2020. The new parents are overjoyed and excited for this new journey as a family of three," the representative said.

During an appearance on "The Late Late Show with James Corden" in January, Ferguson had shared that he and Mikita, 34, were expecting their first child together.

Mikita, a lawyer, and Ferguson got engaged in 2012 after two years of dating. The couple got married in 2013.