Dewan made her debut as Lucy Lane, Lois Lane's younger sister, for the debut season of 'Supergirl' back in 2015
IANS 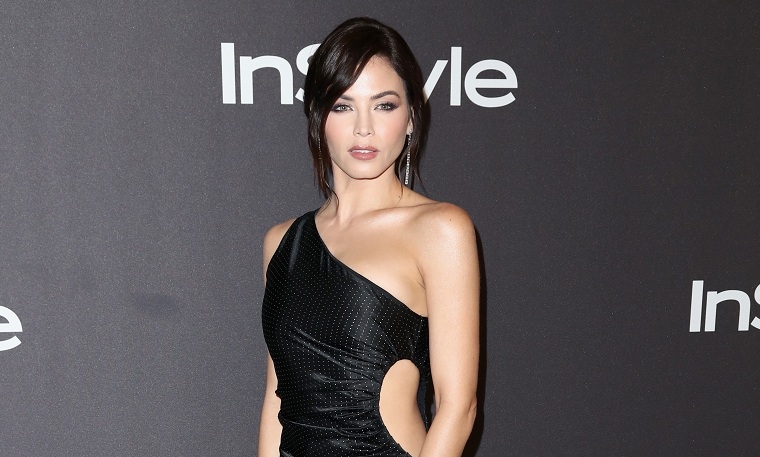 Washington: Jenna Dewan is all set to make her return to The CW as her 'Supergirl' character Lucy Lane for Season 2 of 'Superman and Lois'. According to Deadline, Dewan, who is set to recur, made her debut as Lucy Lane, Lois Lane's younger sister, for the debut season of 'Supergirl' back in 2015. Smart and driven, Lucy doesn't back down to anyone, with a chip on her shoulder stemming from unresolved childhood trauma. 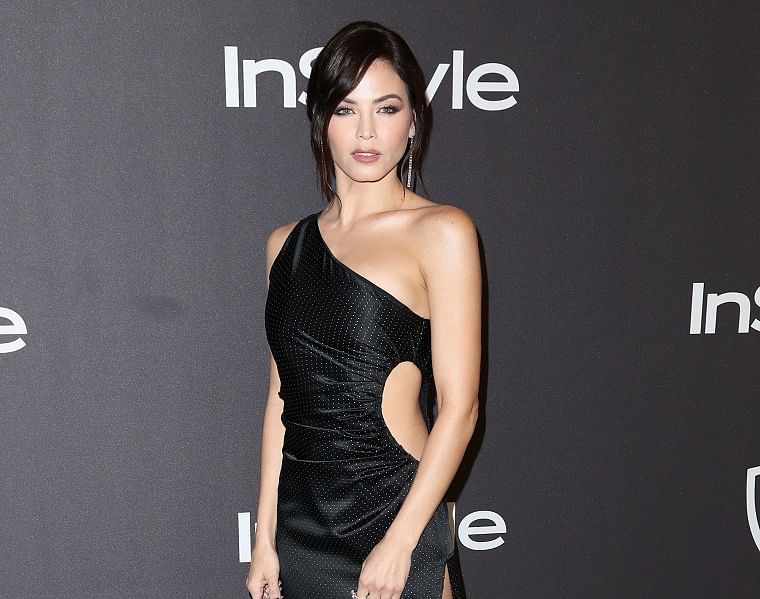 News of Dewan's return to the CW comes as 'Supergirl,' starring Melissa Benoist, nears the end of its six-season run. The series finale is set to air in November.

Based on the characters from DC created by Jerry Siegel and Joe Shuster, 'Superman and Lois' has been developed by Greg Berlanti and Todd Helbing, who serve as executive producers, with Sarah Schechter, Geoff Johns and David Madden. 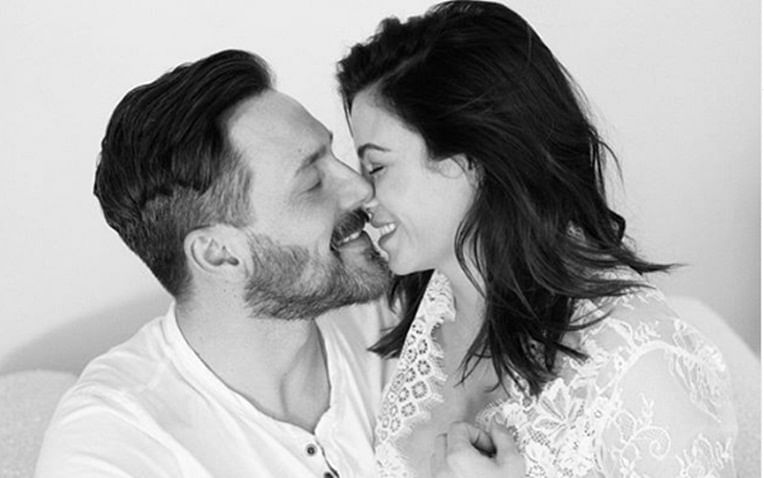 Todd Helbing wrote the teleplay for the first episode, based on a story by Berlanti and Helbing. Lee Toland Krieger executive produced and directed the first episode. 'Superman and Lois' is from Berlanti Productions in association with Warner Bros. Television.

Dewan currently appears on ABC's 'The Rookie'. Her additional credits include 'Soundtrack', 'The Resident', 'American Horror Story', 'The Playboy Club' and 'Step Up'. She is also set as a judge on CBS' 'Come Dance with Me', which will premiere sometime in the first half of 2022.