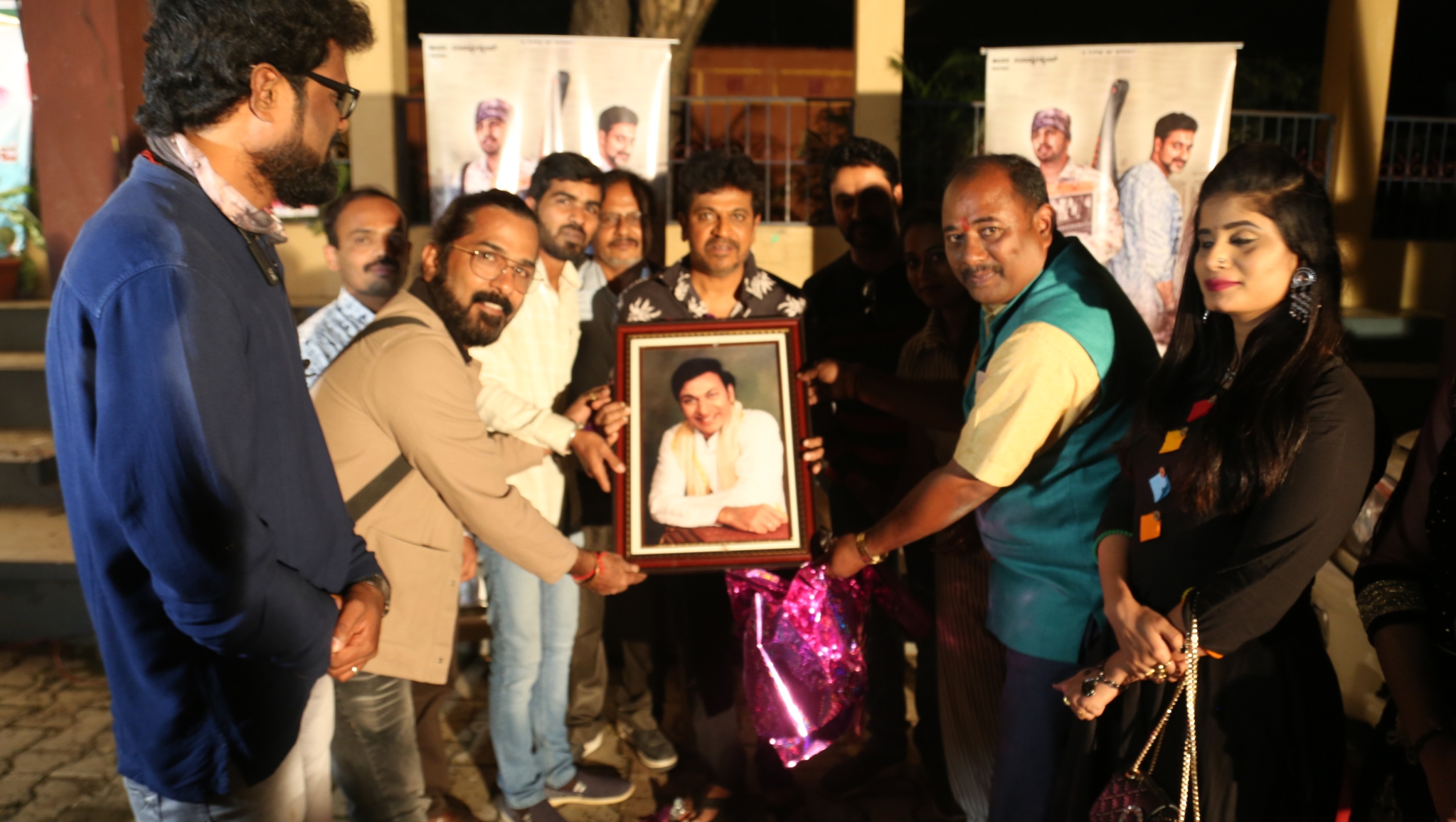 Based on the subject of reality TV shows, Jeevnane Natka Samy has piqued the curiosity of audiences through its teaser, trailer and songs. The movie stars Kannadathi hero Kiran Raj and Sarigama fame Shree Harsha. The film has been directed by Raju Bhandari Rajavartha, who has also penned the story, screenplay and dialogues for the same. 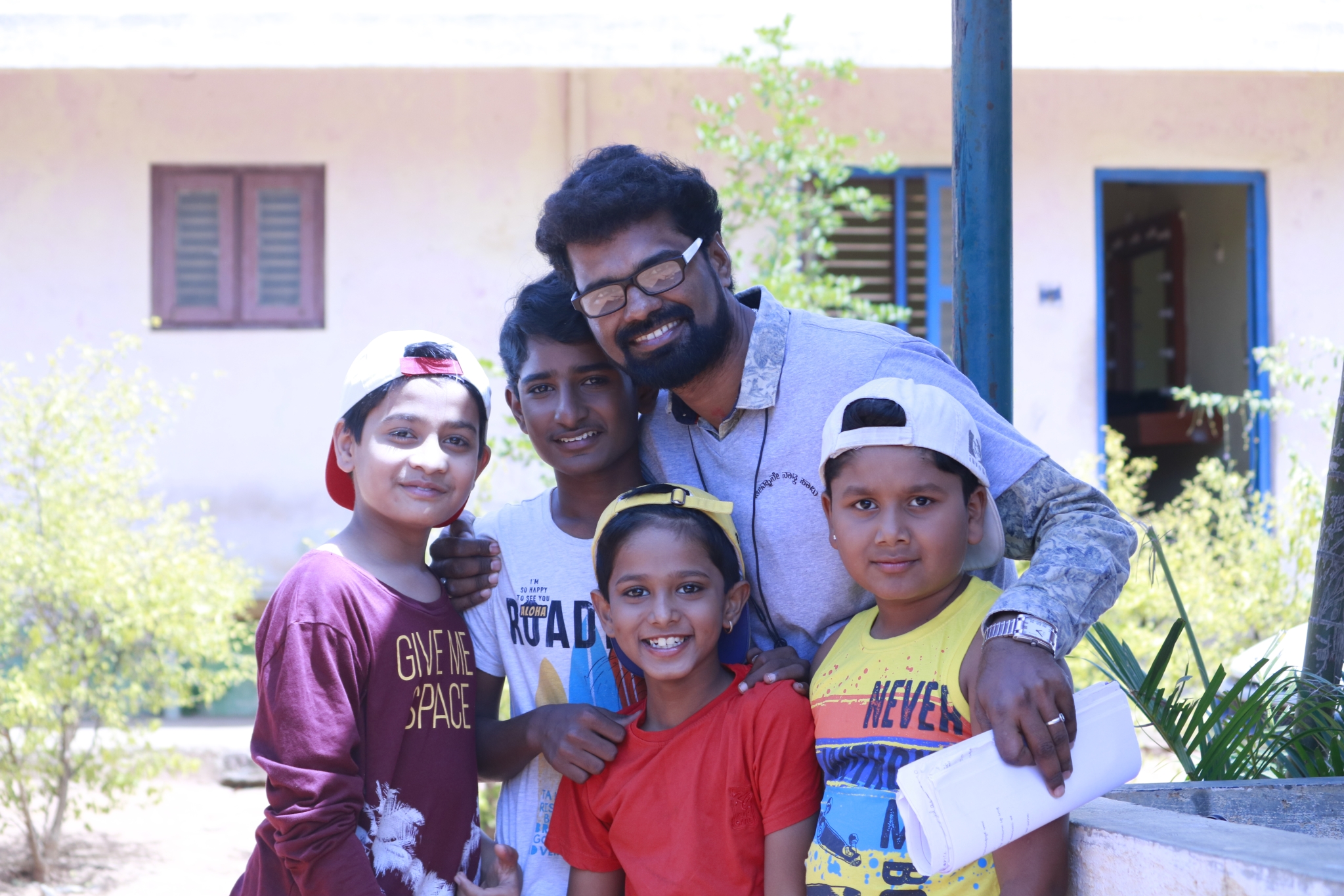 With a background in theatre, this also happens to be Raju’s first film. The director is upbeat about the release of his debut and a little-known fact about him is that Raju is a writer, too. He already has three published books to his credit. After the idea of Jeevnane Natka Samy came to him, Raju decided to adapt it to the big screen as a film. 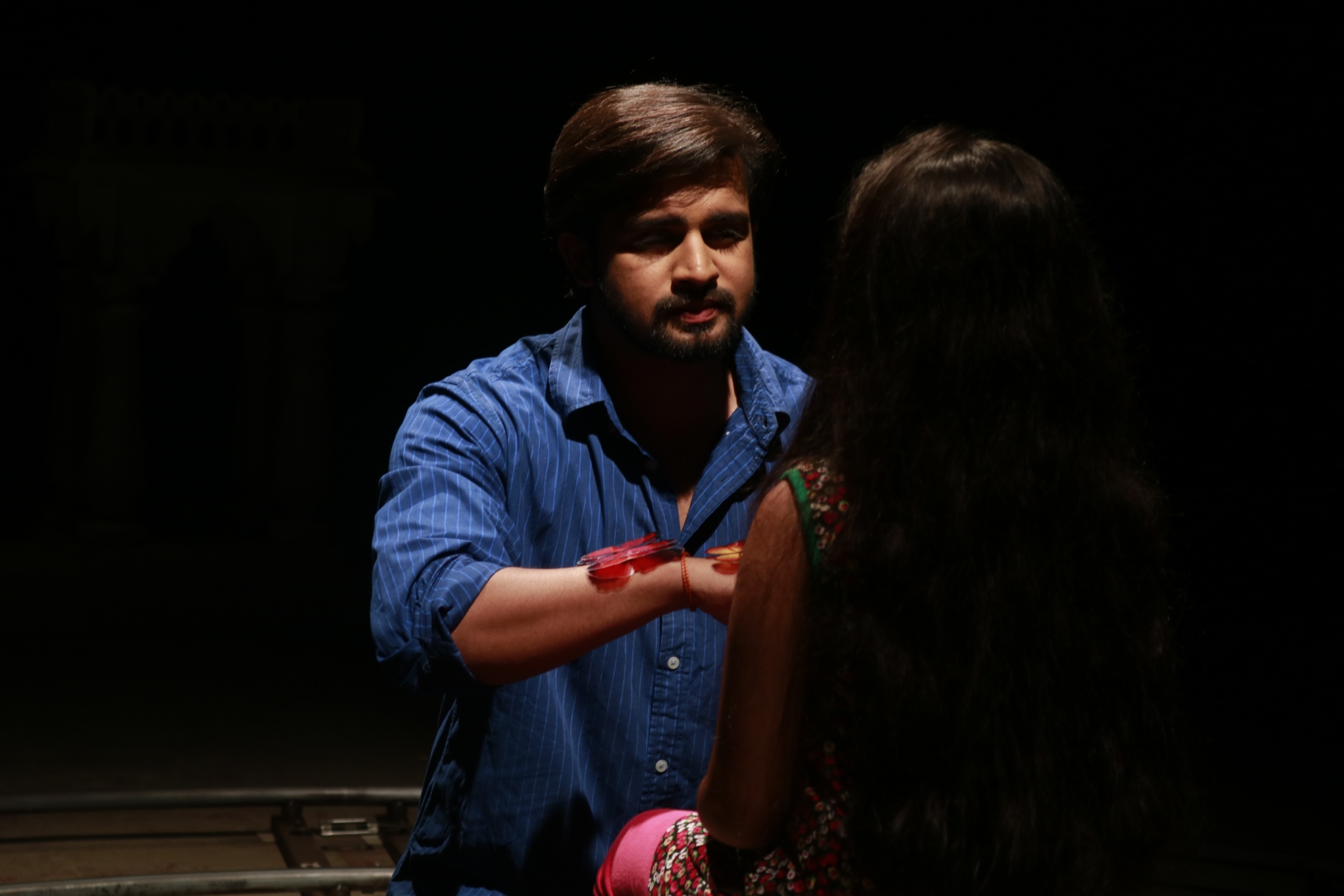 Besides the entertainment value, the film also has a message, says Raju. Pavithra Kotian and Anika Ramya star play the leading ladies. The film has been produced by Arya Entertainment Banner and will hit screens on August 19.