"Spider-Man 3", being directed by Jon Watts, will also mark the return of Zendaya, Marisa Tomei, Jacob Batalon and Tony Revolori. The movie, which has a release date of December 17, 2021, will be produced by Kevin Feige and Amy Pascal. 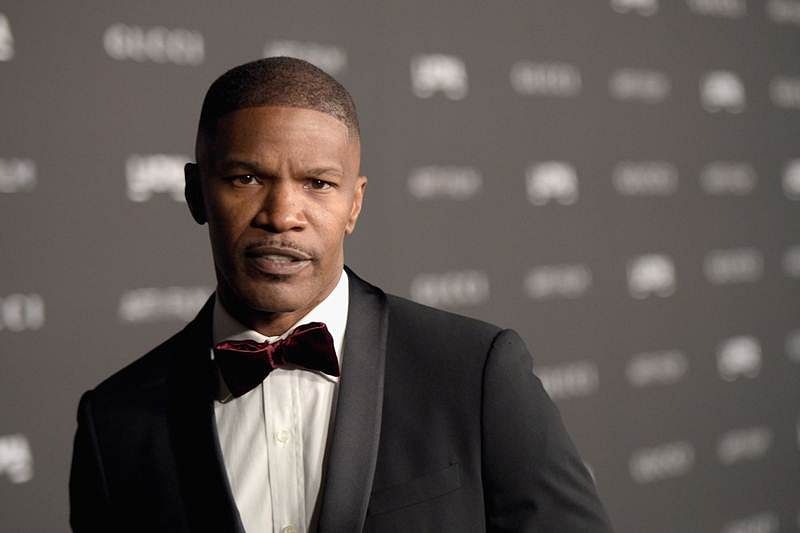