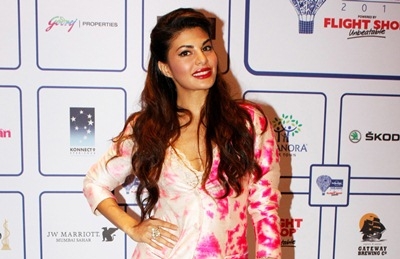 Morocco has been on Jacqueline’s travel list ever since she watched Hollywood Classic – Casablanca. The city of Casablanca was close to where the actress was shooting recently and she did not want to let go of the opportunity. After wrapping shoots, she squeezed in a two visit to the fascinating city along with her team members.

A source close to the actress revealed, “Her love for Casablanca first started when she watched the movie. The film is set in the city. She had also heard a lot about the town’s beauty. Since post the wrap of this film, she will immediately start promoting her next, which stars Akshay Kumar and Sidharth Malhotra , Jacqueline thought visiting Casablanca would be relaxing.”

The actress will soon be seen in the upcoming film Brothers starring Akshay Kumar and Sidharth Malhotra, and is all set to release this August 14th.