‘I’ve written a murder mystery, which I want to direct as a feature film,’ says Tisca Chopra as she reveals her future plans 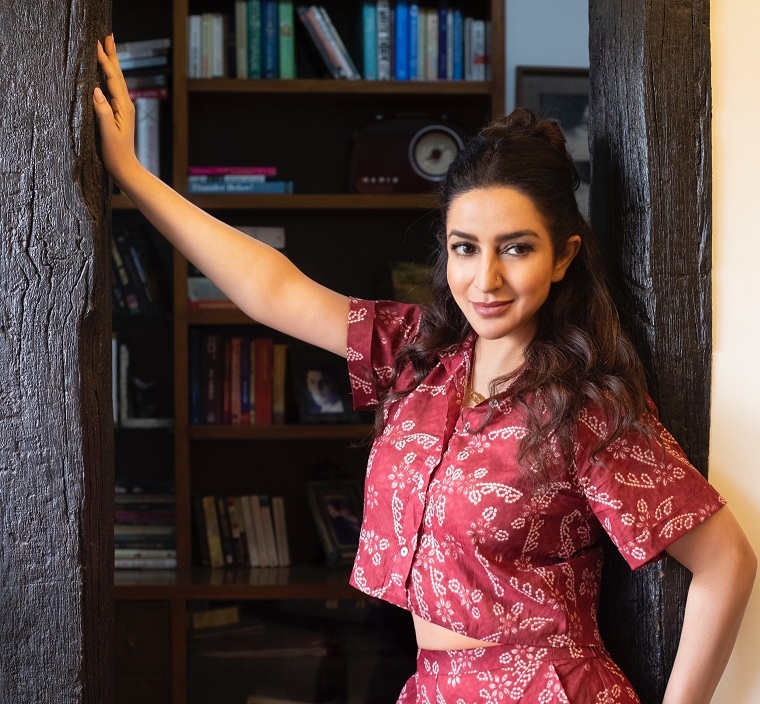 It’s around 9.30 pm and Tisca Chopra is in the car, trying to guide her chauffeur in the right direction while fielding queries. In the process, she speaks to the Cinema Journal about her projects, OTT, and more. Excerpts:

What are you shooting for?

It’s a series for Disney+Hotstar. The working title is Fear, and it’s dark and supernatural-ish, yet rooted in reality.

Sounds fascinating, OTT sure is giving us plenty of interesting content...

Well, the TV soaps are not really relatable, and formulaic Bollywood romance-dramas, with their song-dance routine, have left a part of India hungry for good content. That’s why the erudite, well-travelled Indian had turned to American, British, Israeli and Korean filmmakers for entertainment. But, while they are all coming up with some really cool stuff, it doesn’t speak to us directly. This audience, too, wants to see stories of our country, told by their people in their own language. That’s the lacuna being filled by OTT currently. 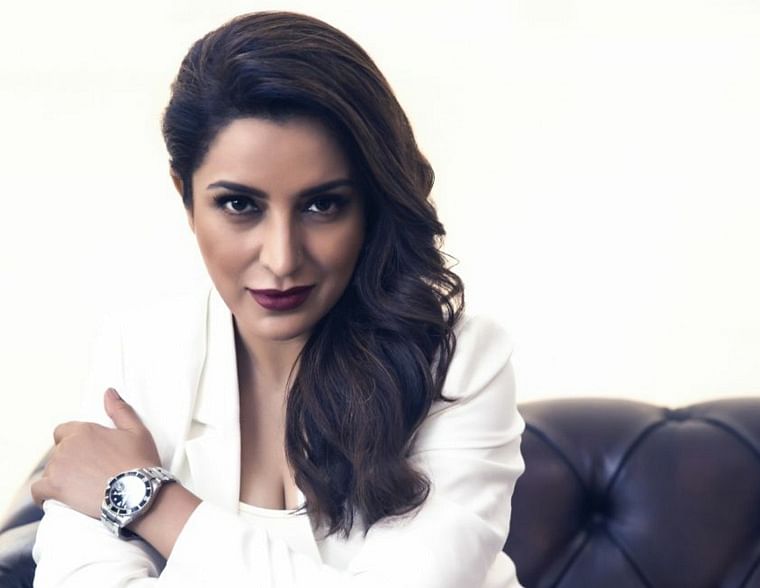 Bollywood fights Covid: Tisca Chopra opens up about her initiatives and teaming up with Chef Vikas...

It’s also giving us new superstars, particularly during the pandemic, who surprise us every time they come on screen.

I don’t think a Scam 1992 would have done any worse had there not been a pandemic. Pratik Gandhi would have sooner or later found a place in the sun. Ditto Jaideep Ahlawat, and everyone else emerging from this universe. A good actor will always be a good actor. Period.

During the lockdown, many of your colleagues picked up new skills. What did you learn?

Well, I’m not the world’s best cook. But since we couldn’t order in during the lockdown, I started making different kinds of rice, noodles, dimsums, and egg preparations, whatever I could rustle up. And the glee with which my daughter [Tara] ate whatever I prepared was so gratifying. 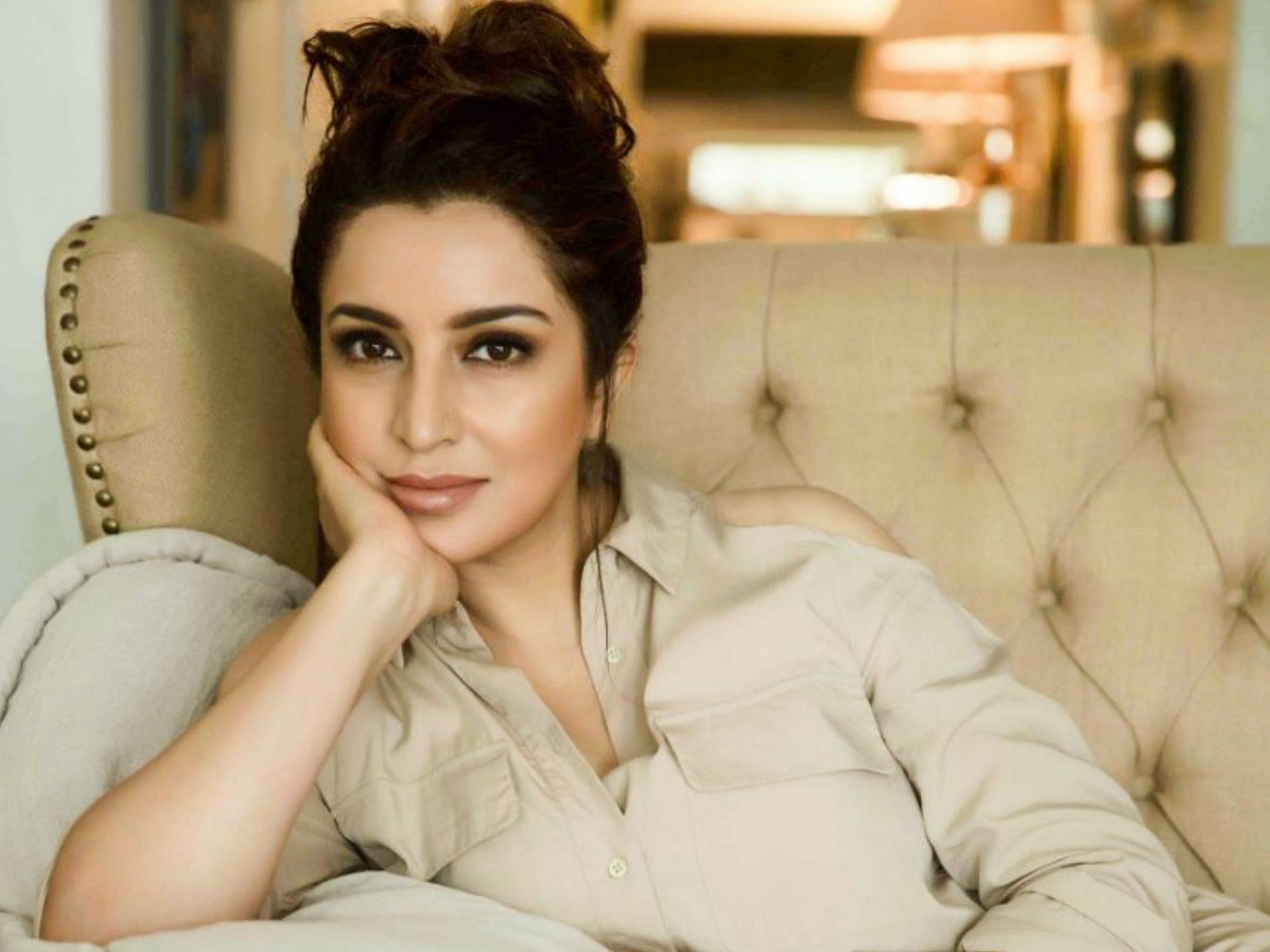 A short film is like a small piece of jewellery with intricate meenakari work on it: Tisca Chopra

How old is your daughter?

Tara is eight-and-a-half now, she was around seven then and till the first lockdown, had been used to seeing a very busy mother. Of course, I would make sure to spend quality time with her, but there is something to be said for quantity time too. It was wonderful to be at home, hear her sing and patter around, help me in the kitchen and snuggle up to me with her head in my lap.

But after a while, weren’t you yearning to get back to work?

I was working all through anyway. The edit for the short film, Rubaru, which I have co-produced, co-written, directed and acted in, was going on. I’ve written a murder mystery, which I want to direct as a feature film now.

A murder mystery, that’s the hardest genre to crack as you have to keep the audience hooked till the end…

(Laughs) Thank you, I feel so much better already. But, seriously, this script was written a while ago and I’ve been revisiting it. It’s still holding its ground. 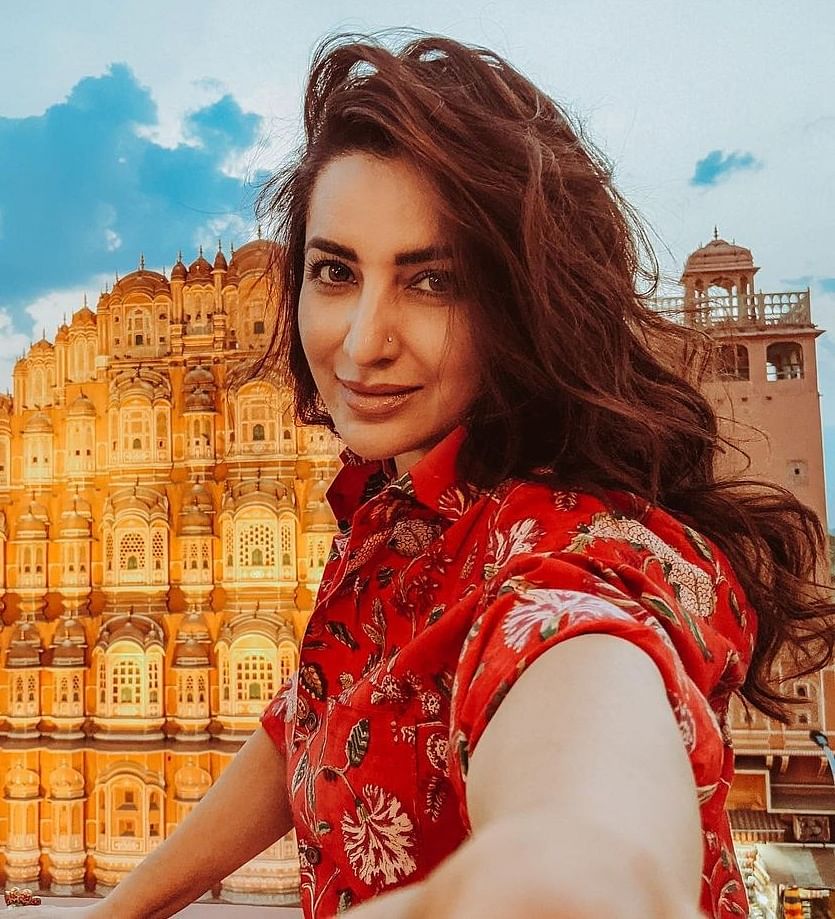 You also came out with a book, What’s Up With Me?, this March.

The publishers, Westland, approached me with the idea of a coming-of-age book for young girls. Initially, I was unsure because I was already so busy. But they coaxed me into saying “yes”, insisting I only had to devote half an hour a day to it for a few weeks. It sounded easy then, but soon I was like, “Oh my God, what have I got myself into!” Like my first book, Acting Smart: Your Ticket to Showbiz, this one, too, has been picking up the numbers, but honestly, it’s easier writing scripts.

At a time when relationships are falling by the wayside and marriages breaking up, it’s commendable that your husband, Sanjay, and you are collaborating professionally on a web series.

Sanjay is a pilot with Air India; we’ve been married 20 years, but we have never spent so much time together because he was always on a flight. But during the lockdown, we were working together all day, going for a drive every other evening sometimes, with Tara, then, after dinner, bingeing on content. And while confined to the house and confronting our own mortality, we got to know each other really well and became even better friends. 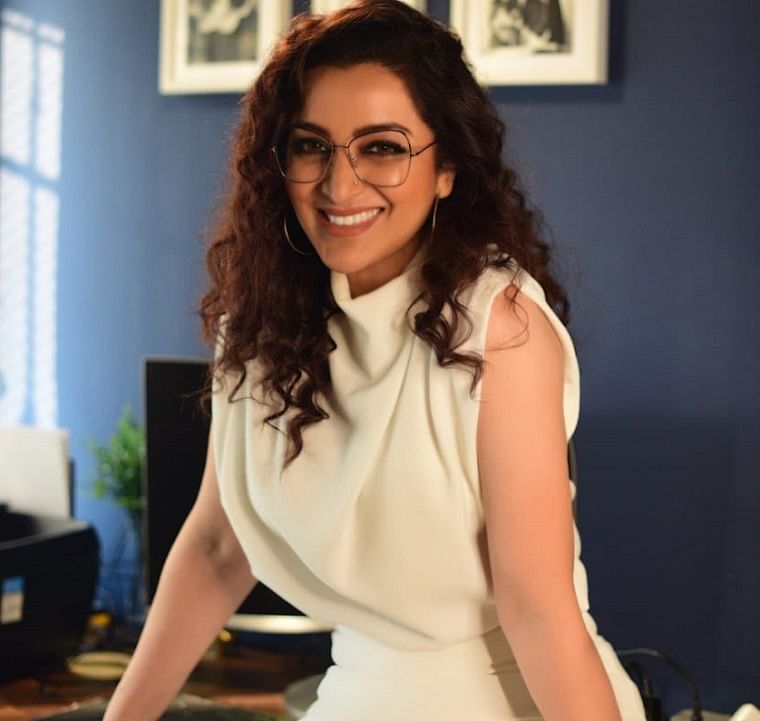 Tell us a little about the show you are doing together?

It is an interesting geo-political drama. Sanjay is writing three other shows, while I’m in talks for two more projects. There’s also a Dharma film, Jug Jugg Jeeyo, with my Good Newwz director, Raj Mehta.

Recently, you were trolled for wrongly posting a picture of an Indonesian weightlifter, Windy Cantika Aisah, while congratulating India’s Mirabai Chanu for winning an Olympic silver medal.

That was irresponsible of me. I was on a set and the signal was weak. I stepped out for five minutes, heard about Mirabai Chanu’s big win and put out that post. The mood in the country had been gloomy after the devastating second wave and an international win is always uplifting. But I don’t follow weightlifting and should have been more careful and not in such a hurry. I could have held on to my happiness and posted two hours later after reaching the hotel. I was embarrassed, deleted the story and tweet, and apologised.

That was gracious, normally, people just delete a post and pretend they had never put it out.

I don’t shy away from admitting to a fault. This is a lesson for me not to be so trigger happy. 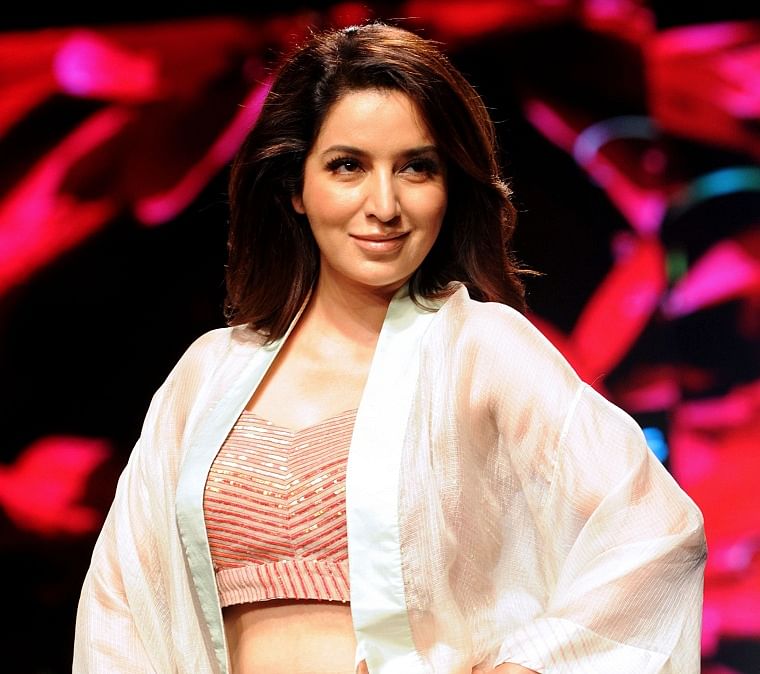