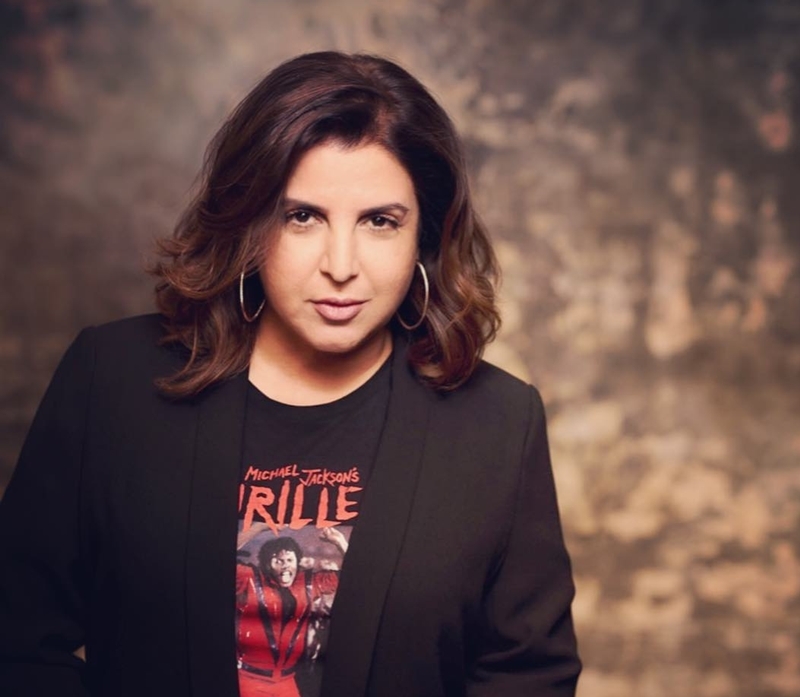 New Delhi: Choreographer-filmmaker Farah Khan says she has a very good idea for a sequel of her debut directorial “Main Hoon Naa”, which clocked 15 years of its release in Bollywood on Tuesday. On the possibility of “Main Hoon Na 2”, Farah told IANS over phone from Mumbai: “I hope and pray that it is made because I have an idea for it. It all depends if Shah Rukh (Shah Rukh Khan)… he needs to be wanting to do that right now.”

She added: “I had a very good idea for part two. The film keeps coming on channels and people are still loving it.”
Released in 2004, the Shah Rukh-starrer told the tale of Major Ram who goes undercover as a college student upon orders to protect a general’s daughter from a rogue soldier and fulfil his dying father’s desire to reconcile with his family. It had soft undertones of the India-Pakistan conflict.

The film also stars Zayed Khan, Amrita Rao and Sushmita Sen. For now, Farah is making her debut in the digital space with “Mrs. Serial Killer”, which she is producing. The project is directed by her husband Shirish Kunder and stars Jacqueline Fernandez in the lead.