'It’s about facts, there is no fiction': Tennis star Mahesh Bhupathi on docu-series Break Point

Helmed by filmmaker couple Ashwiny Iyer Tiwari and Nitesh Tiwari, the series gives a glimpse of the tennis star's journey along with his partner, Leander Paes, on the tennis court
S Ramachandran 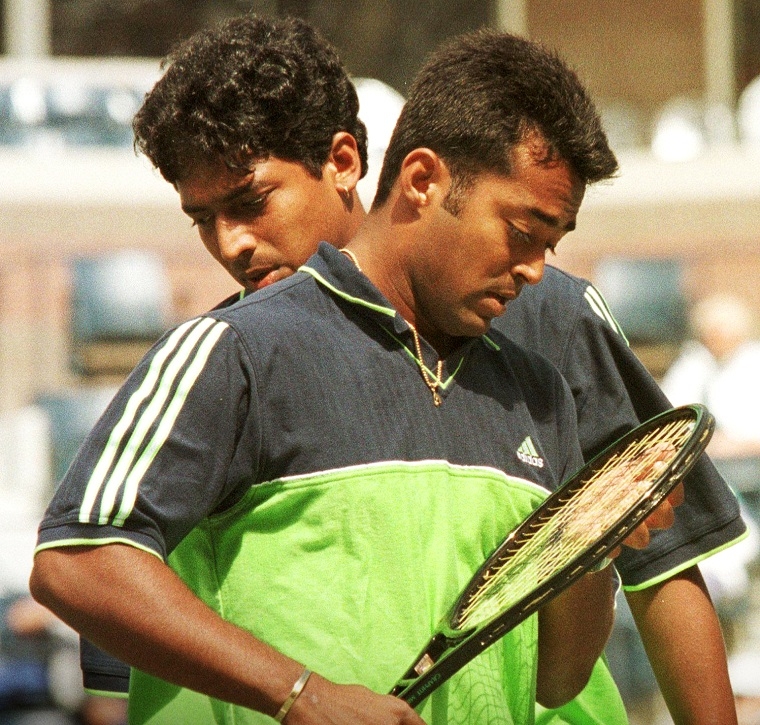 For years, many Bollywood filmmakers have tried to encapsulate the journey of the highs and lows and the trials and tribulations of India’s most celebrated tennis players, Leander Paes and Mahesh Bhupathi — nicknamed Lee and Hesh by the tennis fraternity. But after rejecting many such offers, the two agreed on Break Point, a docu-series by filmmaker couple Ashwiny Iyer Tiwari and Nitesh Tiwari.

“For over a decade there have been many filmmakers who have come to us with the idea of making a film. We never really gave it a serious thought for multiple reasons— perhaps, we did not have the mood to do something of that sort, and were not comfortable with the way the story was going to be told. But we liked the way Ashwiny and Nitesh wanted to treat the narrative,” says Bhupathi.

Paes also likes the idea that it is a web series. “Ours is not a story that can be told in around 90 minutes. We realise that a web series with seven episodes will be able to communicate what the filmmakers wanted to say and they know a lot about tennis as well,” says Paes.

Bhupathi, however, feels that the idea of a docu-series also was perhaps the right outlet to narrate their story — a break-up, a divorce and a split that happened between two of the greatest grand slam players due to lack of communication.

“In a feature film, you have to romanticise and fictionalise it. Here we are doing a pure narrative and it’s about facts, there is no fiction and everyone is talking from their perspective on how they saw everything unfold,” says Bhupathi, though he has not seen all the episodes so far. 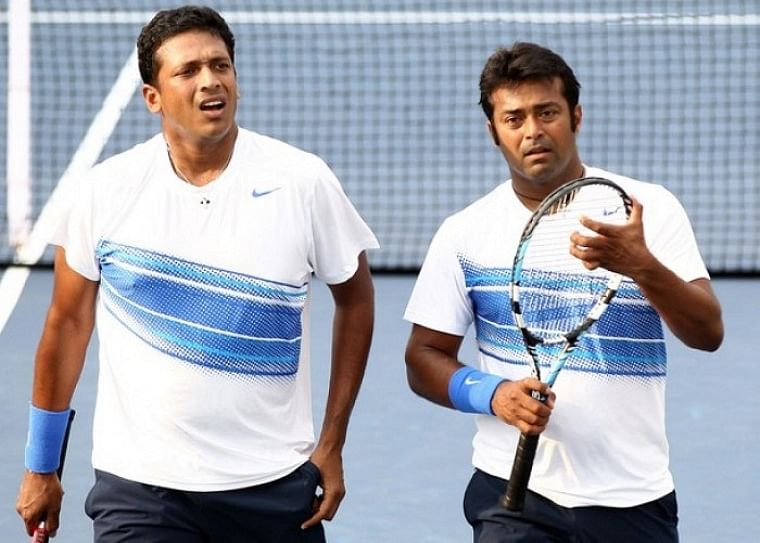 “In a feature film, you have to romanticise and fictionalise it. Here we are doing a pure narrative and it’s about facts and there is no fiction and everyone is talking from their perspective on how they saw everything unfold,” says Bhupathi, though he has not seen all the episodes so far. “I haven't had a look at the final show. I have seen it in bits and pieces — some rushes and some edited files. However, I have blind faith in the abilities of both, Nitesh and Ashwiny. They made us comfortable and we liked the way they have made the show — with a lot of candour and the way they went about chronicling the journey that seemed absolutely on the dot. It shows the efforts that we put in to become a great team and the achievements and anguishes that we went through. We had to actually relive those moments for a year-and-a-half and it was quite draining as it was indeed emotional,” philosophises Bhupathi.

Break Point also features footage from Wimbledon, the French Open, the Davis Cup matches and the Olympics. Talking heads on the show include The Bryan brothers — Bob and Mike; the Woodies — Todd Woodbridge and Mark Woodforde; Jonas Bjorkman, Rohan Bopanna, Sania Mirza, and journalists like Rohit Brijnath, Prajwal Hegde, and Davis Cup captain Jaydeep Mukherjee among others. The series releases on Zee5 on October 1.