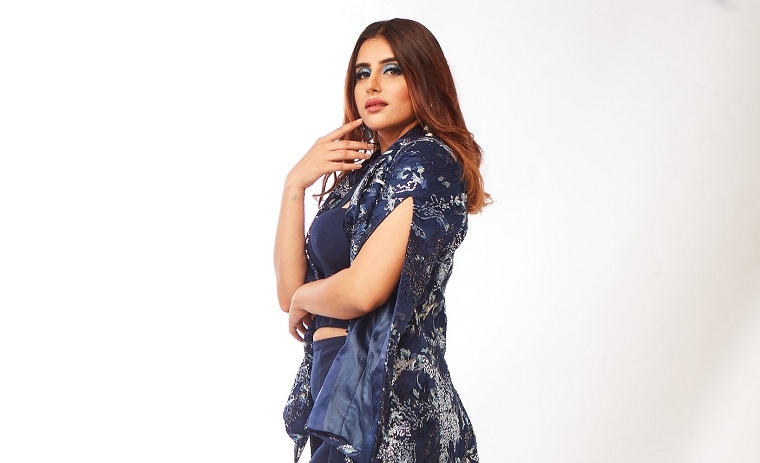 When it comes to reality shows, Miesha Iyer isn’t a new player. The recently-evicted Bigg Boss 15 contestant has tested the waters with the popular show Splitsvilla. And Miesha is now ready to move on from reality and dive into the fictional world. “I’m ready for fiction, though I have no plans. Whatever good work comes my way, I will take it up. I don’t plan ahead because you feel disappointed when things fall apart,” says Miesha about her plans post-Bigg Boss.

The popular reality show witnessed the eviction of another contestant, Ieshaan Sehgaal, with whom Miesha had developed quite a close bond. While their chemistry didn’t go unnoticed inside and outside the house, fans are pinning their hopes on the two to take their relationship level up now that both are out of the show. 'Salman Khan had told me the first day that he would offer me a song,' says recently evicted Bigg...

Getting candid about her feelings for Ieshaan, Miesha says, “People thought it wasn’t organic, but it wasn’t planned either. We kept wondering how can we feel so strongly for each other in such a short time? But then if break-ups can happen even after being together for 10 years, why can’t people fall in love in just four days?”

Adding further, Miesha says, “We love each other a lot and I am planning to meet his parents soon. Though we are young and have a long way to go career-wise. But yes we are working on our relationship.”

In Ieshaan and Miesha’s case, it’s North meets South as he is a Punjabi and she is a Tamilian. So, is it a case of opposite attracts? “It’s 2 States happening in our case. We are trying to know the opposites and work on them. But our food preferences are diametrically different... He loves Lebanese and Indian cuisine and likes eating out, while I love ghar ka khana. He likes spicy food, which I hate,” Miesha says in zest. 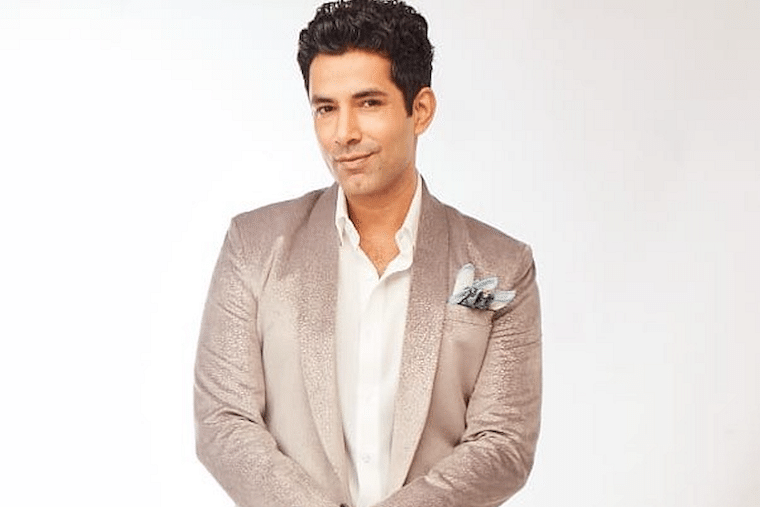 While the two are head over heels in love with each other, marriage is not on the horizon yet. “We are not planning to tie the knot at least for the next two years. The atmosphere inside the house was different and we said a lot of things on camera. We fought a lot, but we bonded with the same intensity. He stood up for me and that’s what a girl wants — support and respect,” Miesha states.

Apart from Ieshaan, Miesha also formed a good rapport with Jay Bhanushali and Shamita Shetty. “Jay is genuine and I adore Shamita. Her concern for me was like that of an elder sister,” she expresses. 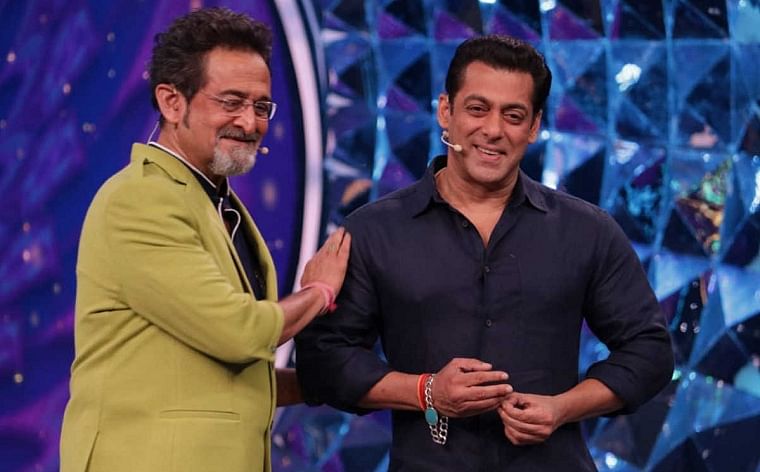 Ask her if the time inside the house brought about any change in her, Miesha is quick to respond, “I am what I was. I can’t bond with people I don’t like. If I don’t feel good vibes, I cannot pretend to be good. Inside the house, I was my true self and none of it was for the game.”

Sharing her take on the eviction, Miesha says she was hoping her co-contestants would save her. “I never expected to be eliminated. But why cry over spilt milk now. I enjoyed the time I spent inside the house. Though the eviction hasn't sunk in yet. Maybe after a few days when things settle down, I'll know exactly what I feel about it,” she expresses. 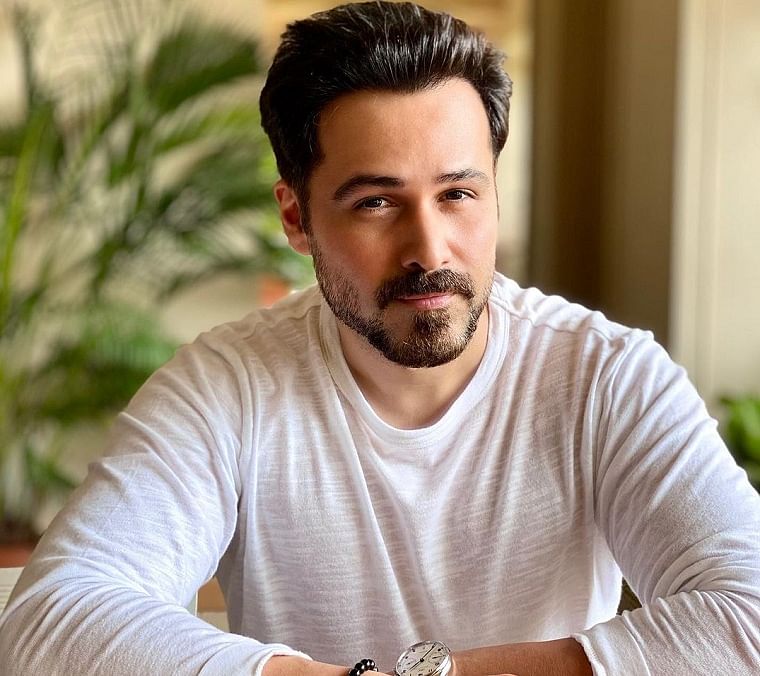