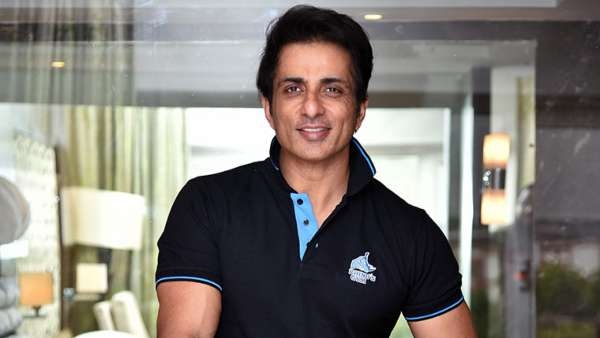 New Delhi: The income tax department on Wednesday raided six premises of Bollywood actor Sonu Sood (48) in Mumbai and a company in Lucknow, days after he became the brand ambassador of the Aam Aadmi Party, in which capacity he will mentor a programme for school students.

The raids were described as a ‘survey’ of his properties for alleged tampering of books of accounts. The so-called survey started from his residence in Mumbai early morning and continued all day. The premises raided by the IT department's sleuths included his home and office in Mumbai as also companies in Lucknow and Mumbai linked to him.

In Lucknow, the raids were conducted at the office and the residential premises of Anil Singh who owns infrastructure development company APCO, which has executed big infrastructure projects in UP as well as other states, including expressways. He allegedly has some link with Sood.

There was, however, no word from the department till Wednesday evening if any incriminating documents or any evidence was seized to justify the surprise "survey."

Sood had come into prominence for funding the migrant workers to help them return to their native places during the first abrupt lockdown. He was even given a special humanitarian action award in September last year by the United Nations Development Programme.

His decision to be Delhi Government's brand ambassador and his meeting with Chief Minister Arvind Kejriwal in this regard had led to speculation that he would join the Aam Aadmi Party (AAP); but he later clarified in an interview that reports about his political ambitions were false and baseless since he has no interest in politics.

Nonetheless, Sonu Sood's humanitarian efforts during the Covid outbreak have earned him a legion of fans across the country. But the charity works undertaken by him – especially special flights and buses organised for migrants – have their share of detractors, too. It has been suggested that he is angling for an election ticket from Punjab. His sister Malvika Sachar is extremely active in Moga constituency. 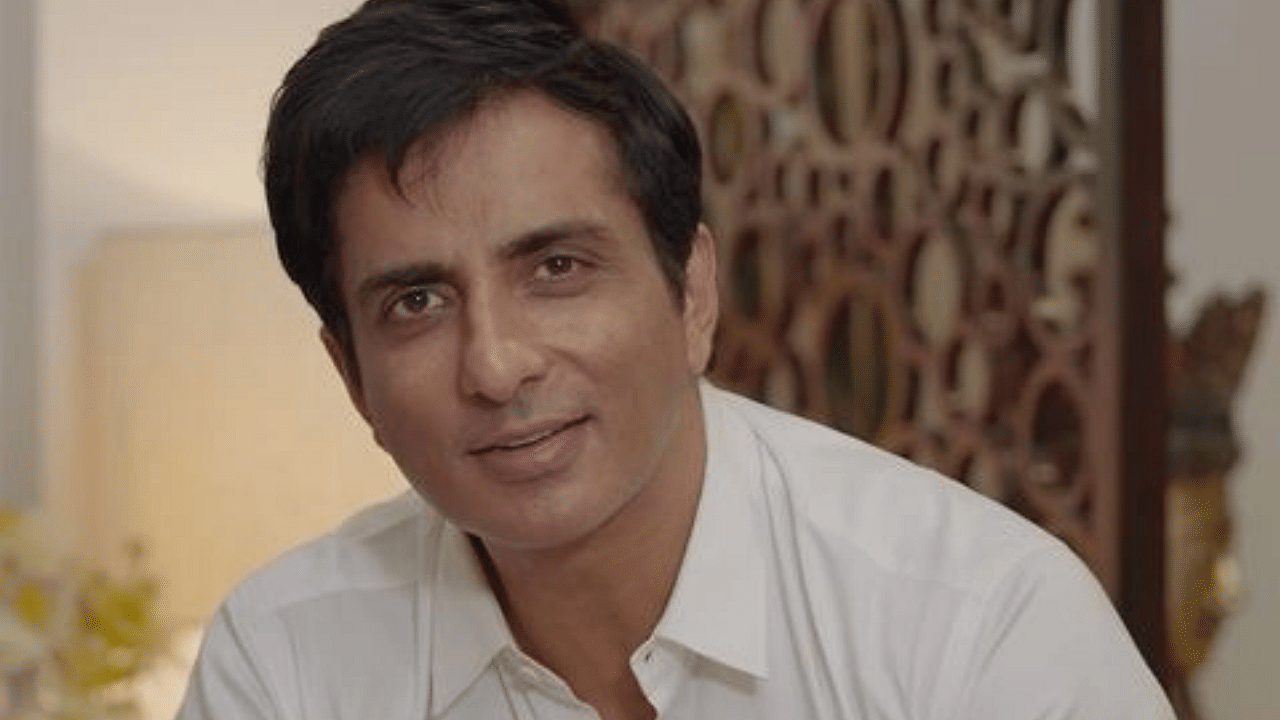