Is it ‘Rishta Time’ as Nick Jonas and family to fly down for Priyanka Chopra’s party? 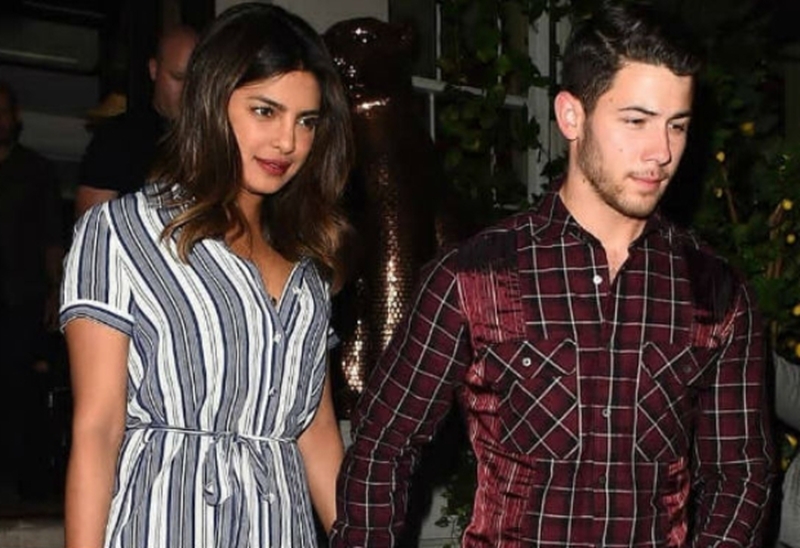 By now PC-Nick fans and followers have faced their share of heartbreak as the most happening love story of 2018 is about to go down. With their engagement rumours taking over the town, Priyanka Chopra and Nick Jonas have been shedding more and more reasons for us to believe the two are about to tie the knot.

A source has now told DNA, “Priyanka has sent out messages to close friends and family members to set aside time on August 18 for a party. It’s exactly a month after her birthday and those close to the Quantico actress feel that she may make an official announcement about her relationship status at the bash. However, the venue of the do has been kept under wraps.”

According to the grapevine, Nick proposed to Priyanka on her 36th birthday in London with a ring from Tiffany & Co. but Piggy Chops refuses to address any questions on her relationship. Despite the virtual PDA on Instagram and the paps stalking the couple, are things headed in a serious direction?

Furthermore, when a fan congratulated him on his engagement, Nick said, “Thanks, man.” This is the closest Nick and Priyanka have come to acknowledging their relationship, after director Ali Abbas Zafar tweeted about her exit from Bharat in the ‘Nick of Time’.

If sources are to be believed, Nick and Priyanka are expected to get hitched on September 16, which is incidentally Nick’s 26th birthday.