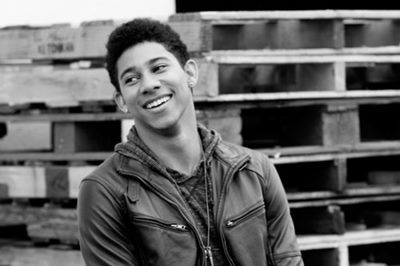 Los Angeles: “Insurgent” star Keiynan Lonsdale has been roped in to star on the second season of “The Flash”. The 23-year-old Australian actor will appear as a series regular, playing Wally West, the iconic character from the DC Comics universe who goes on to become the speedster known as Kid Flash, reported Entertainment Weekly. “Just like when we met Grant for the first time, we instantly knew Keiynan embodied all the heart and courage of a hero. We are so excited to be bringing this much-beloved character onto the show,”executive producer Andrew Kreisberg said. In comics, Wally is the nephew of Iris West (played in The CW series by Candice Patton), the love interest and eventual wife of Barry Allen (Grant Gustin). While Wally initially served as his uncle’s sidekick and a founding member of the Teen Titans, he later inherited Barry’s mantle as The Flash. “The Flash’s” major antagonist on season two would be Zoom.