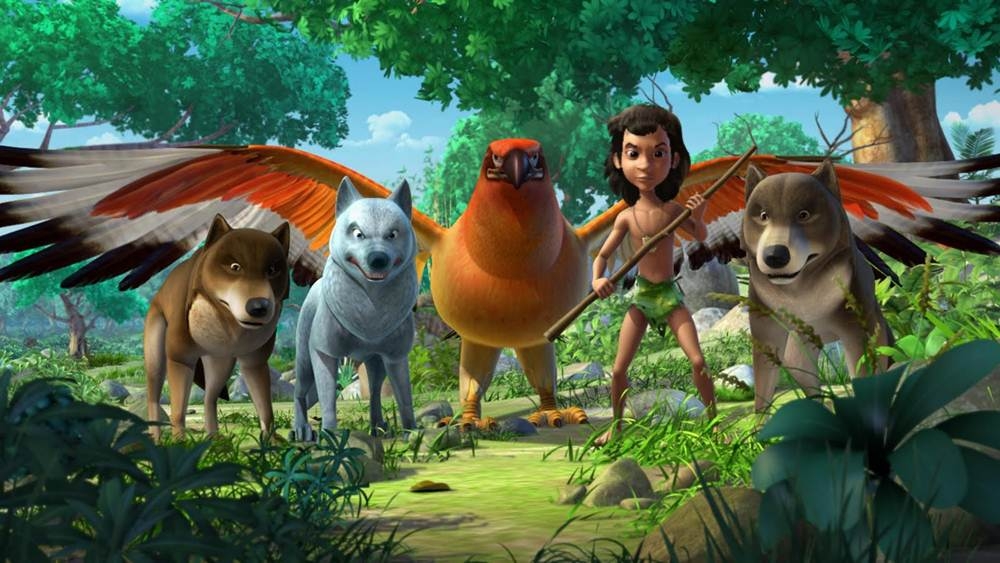 Neel Sethi, 10, a New York boy, will star in the film as the young boy who is raised by jungle animals, according to the The Hollywood Reporter.

Sethi will be the only actor to appear onscreen in the project, which is a combination of live action and animation. Disney has slated it for release in 3D Oct 9, 2015.

Jon Favreau is the director of the film and the script was written by Justin Marks.

According to the report, Idris Elba already has been cast as the voice of the tiger Sher Khan, and Ben Kingsley will voice the black panther Bagheera. Scarlett Johansson and Lupita Nyong’o were also in talks for Disney’s take on Rudyard Kipling’s classic tale.

“Casting is the most important element of any film, and finding the right kid to play Mowgli was imperative,” Favreau was quoted as saying.

“Neel has tremendous talent and charisma. There is a lot riding on his little shoulders and I’m confident he can handle it,” Favreau added.