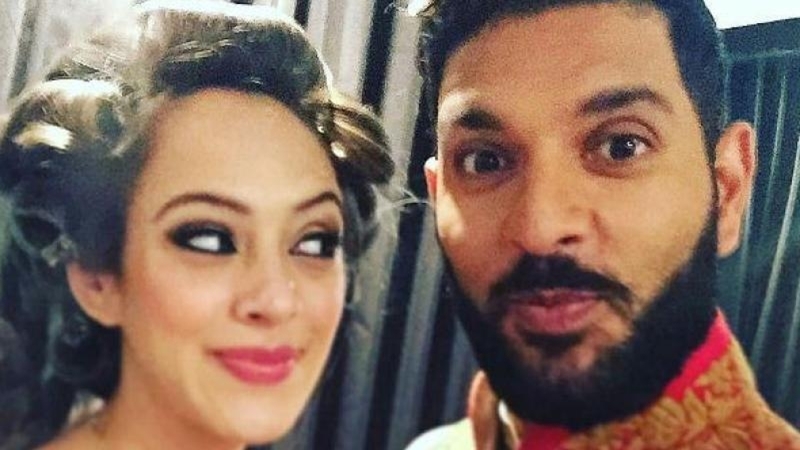 Yuvraj Singh is one of the finest cricketers in the world. He is also known as a successful all-rounder and the sixer king of India. Despite being the finest batsman of India, Yuvraj has one biggest drawback as a person and that is revealed by his wife Hazel Keech.

The Bodyguard actress also explained why she feels it’s the biggest drawback by saying, “He sees the best in everybody, but he doesn’t necessarily always see the reality in them. He’s just got a really good heart.”

Surprisingly, in an interview, Hazel also revealed that she has had acted in the legendary Harry Potter series as a child artist.

Currently, Yuvraj Singh is going through a rough patch of his career. His performance in IPL 2018 for Kings XI Punjab was also not good. Hazel and Yuvraj had tied the knot in November 2016.