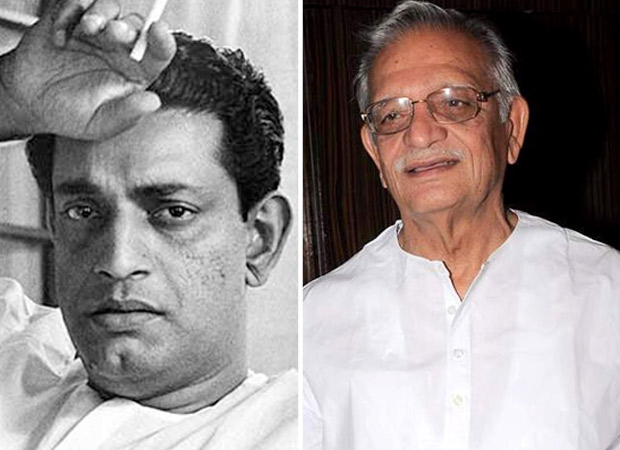 The 50th edition of the International Film Festival of India (IFFI) has been taking place since November 20 in Goa. The festival boasts of films by several prominent international and national filmmakers.

Satyajit Ray is among the greatest filmmakers that India has seen and Gulzar is one of the most accomplished lyricists in the country. However, the official website of IFFI seems to have mixed up the two famous personalities ahead of the 50th edition of the festival.

The official IFFI website which has a catalogue of all the films being screened mentioned Ganashatru and included the name of the director, editor, screenplay-writer and other people involved in the making of the film. However, the organisers seem to have mixed up Ray with lyricist Gulzar. The photo provided at the bottom of the listing to serve as a bio for the director had Gulzar’s photo instead of Ray’s. 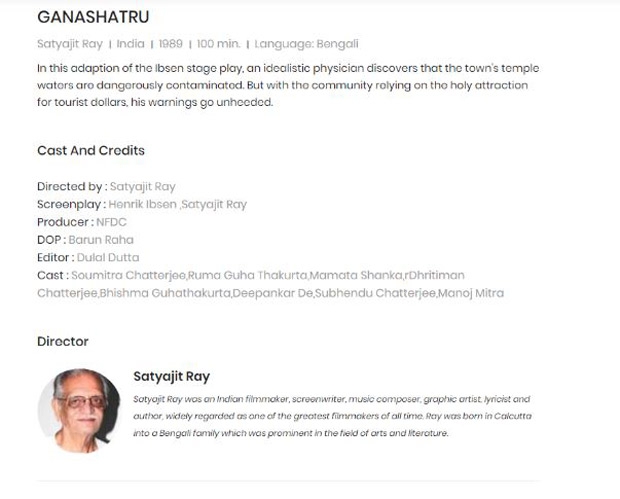 Ray’s film Ganashatru was one of the films that were to be featured at the festival. The film starring Soumitra Chatterjee was adapted from a play written by Henrik Ibsen, the Norwegian play-write and intellectual often regarded as one of the founders of Modernism in theatre.

In all its glory, The International Film Festival of India in it's 50th year has given Satyajit Ray a special makeover.#IFFI2019 pic.twitter.com/FIqsDooU0u

When you dont pay your intern

OMFG!!
IFFI can’t tell the photo of one of the absolute *greatest* film-makers of all time!!!

As soon as the prestigious film festival started getting trolled on social media, the organisers corrected their mistake and replaced Gulzar’s picture with a Satyajit Ray photo.