'I wouldn’t have agreed for Bigg Boss if I wasn't paid well': 'Jag Ghoomeya' singer Neha Bhasin on her participation in the reality show 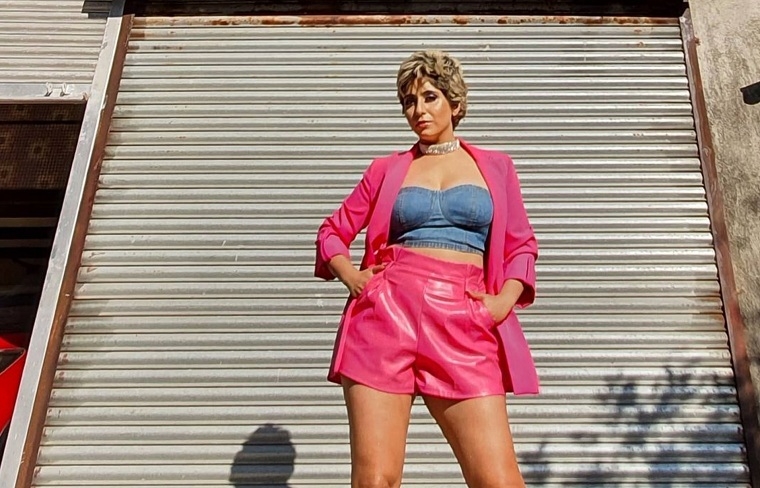 Neha Bhasin, the voice behind popular songs like Jag Ghoomeya (Sultan), Swag Se Swagat (Tiger Zinda Hai), Kuchh Khaas (Fashion), Laung Gawacha, among many others, has carved a niche for herself in Bollywood. She is not only a singer, but a lyricist as well. Apart from Bollywood, Neha has also sang in Tollywood and Kollywood movies; and her singles boast of millions of views on YouTube.

Currently, Neha is gearing up to participate in Bigg Boss OTT as one of the contestants and is beaming with excitement. As of now, she is quarantined in Mumbai before she enters the BB house. “I am a little nervous and not thinking about anything. I hope I will have a good time in the house and be able to play the game well,” says the singer, who decided to be a contestant in the show for her fans and stay in touch with them. “I was approached for BB quite a few times, but I didn’t want to participate then. But I learnt that BB has a huge viewership and people get attached to the contestants. So, I thought this could work positively for me,” responds the 38-year-old singer and reveals that she is getting whooping money to do the show. “I wouldn’t have agreed for BB if I wasn't paid well,” she chuckles. 'I was molested at the age of 10 in Haridwar': Singer Neha Bhasin on being sexually abused in...

While survival in BB house is not easy and so is dealing with the host, Salman Khan, Neha will first have to deal with filmmaker Karan Johar, who is making his OTT debut by hosting the virtual BB show. “I think my interactions with Karan will be fine. We don’t know each other well, so I am not worried about him but the inmates in the house,” she shares. When asked if her bond with Salman would help her win the show as she sang Jag Ghoomeya for his film Sultan. She reveals, “I don’t know him well, but people think I do. We met only thrice,” she says, recalling that her first introduction to Salman happened when she was just seven years old. “I first met him in Manali in 1990 where he was shooting for Sanam Bewafa. My sister and I clicked some photos with him and the next time I met him was during Race premier, but we hardly spoke,” shares the singer, and adds that Jag Ghoomeya was a turning point in her singing career. 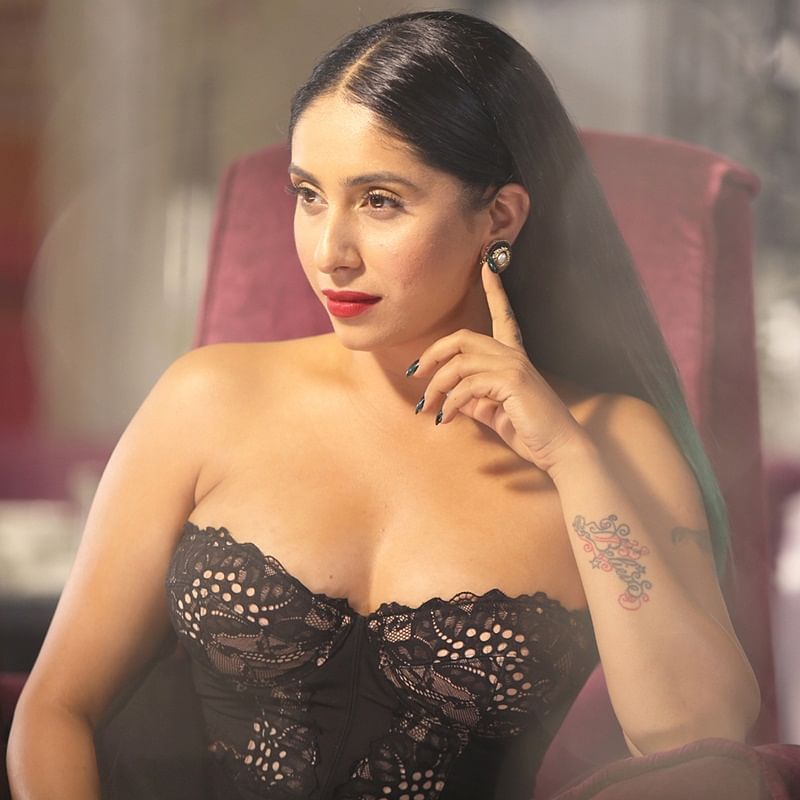 Bollywood singer Neha Bhasin on how she reconnected with books again

As an outsider, Neha has certainly made her mark in Bollywood and takes pride in paving her own path. She also shares that she never intended for any awards in Bollywood. “My aim as a singer is to win the Grammy. I have sung English songs, so I wanted to make it into a pop musical domain,” enthuses the Filmfare and Stardust awards winner. “Winning the trophies after so many years felt like I deserved it,” she expresses.

Apart from her singing talent, Neha is also known for her bold fashion choices. She won’t think when she wants to wear orange velvet pants paired with a blue top. For a while, she was also called the sexy singer and she takes that as a compliment, but with a pinch of sourness. “I don’t have any problem with being called sexy but I wonder why no compliment to woman comes without adding morality to it. When people see you wearing some kind of clothes they start discussing. I don’t think this should be worth a discussion,” asserts the pop singer before signing off. 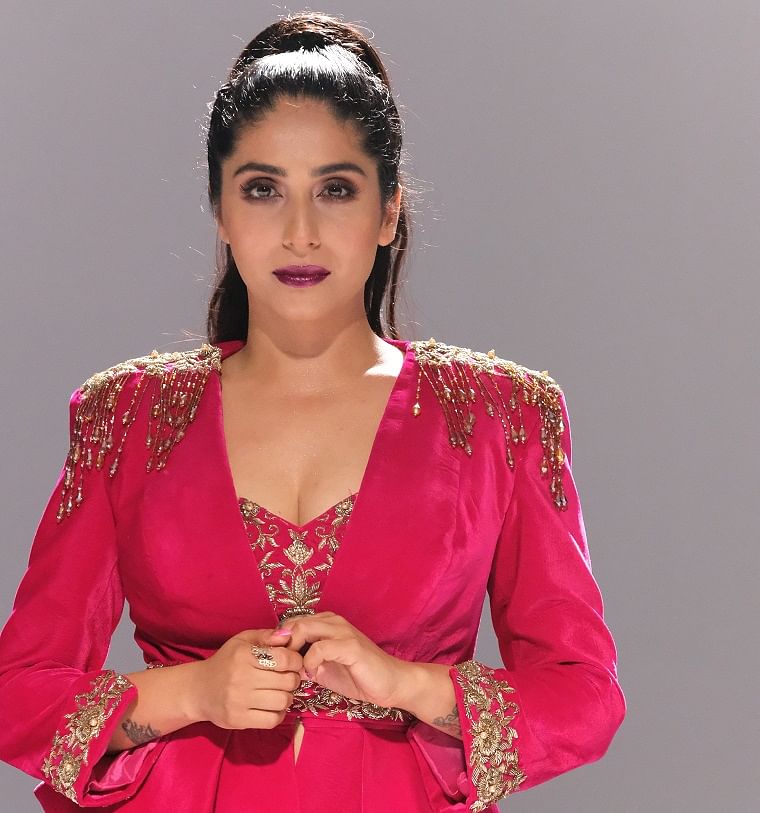 Singer Neha Bhasin opens up about her new song, Tu Ki Jaane, and journey in the music industry
Advertisement