‘I like chaos’, says ‘The Dark Knight’ star Christan Bale 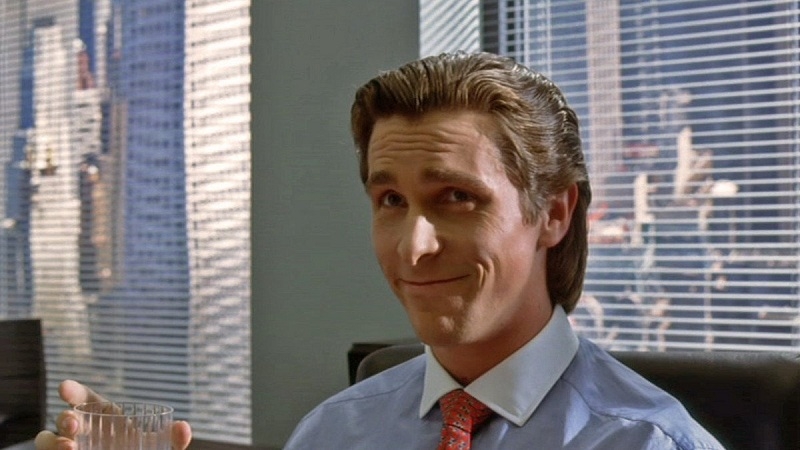 Mumbai: Academy Award-winning actor Christian Bale, who is known for undergoing physical transformations for his performances, says he likes chaos. He has delivered on demanding performances — whether it was his skeletal frame in “The Mechanist” or the Herculean built in “The Dark Knight Rises”, the mentally exhausting character of a sadistic psychopath and a deranged serial killer in “American Psycho” or as Dick Cheney in “Vice”, where he has managed to bulk up and try prosthetics.

Asked if there is anything else he aspires to do, Bale told IANS here during his visit to India: “I have never had a plan or a strategy. I like chaos. So, I wait to see what happens next.” Bale was also a part of filmmaker-actor Andy Serkis’ “Mowgli: Legend Of The Jungle”, in which he essayed Bagheera. He also scored a Best Actor in a Motion Picture, Musical or Comedy victory for