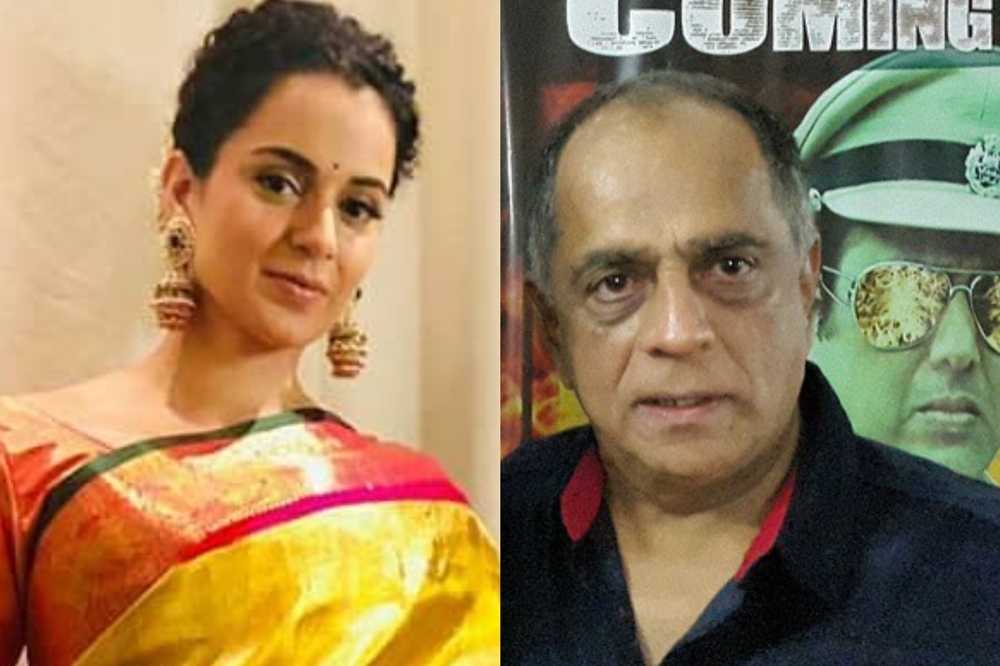 Former CFBC Chief Pahlaj Nihalani has warned Kangana Ranaut not to play with him. The actress yesterday made a claim that she was once asked to pose in a robe with no undergarments for his film, and Nihalani is not happy about it.

He claimed Kangana left the film because she was cast in Gangster by Mahesh Bhatt thanks to the promotion he did for her, “I had spent one-and-a-half crore on that picture advertisement and shot for three songs. She did the reading post the photoshoot, but with my advertisement and the poster, she got Mahesh Bhatt’s film Gangster and backed out of my film. She requested me to let her do Gangster as we were under a three-movie deal. She should not play with me, otherwise, I have a lot of things to play with her.”

Kangana had told Mid-Day that the filmmaker had offered a movie called ‘I Love You Boss’, even though she did go through the shoot, she later disappeared and also changed her contact number.

Kangana recently bagged her debut role in Tamil biopic based on the life of late J Jayalalithaa. Reports suggest with this film she has become the highest paid Bollywood star. Her upcoming films are Mental Hai Kya’ with Rajkummar Rao and ‘Panga’ which is a sports drama directed by Ashwiny Iyer Tiwari.