Though we can never witness how our armed forces take on the enemies at the battlefield in reality, we have filmmakers who marvellously weave untold stories of struggle, courage, pain and sacrifices on the silver screen. Border, LOC Kargil and URI: The Surgical Strike are some of the best war movies of all time. And now, with Gunjan Saxena releasing on Netflix and OTT platforms gaining momentum, we decided to take a look at what they have to offer. But, instead of movies, we have picked five web series which celebrate the Indian armed forces.

Kabir Khan, the helmer of blockbuster hits like Ek Tha Tiger, Bajrangi Bhaijaan and Sultan made his OTT directorial debut with The Forgotten Army. The series is based on true events about men and women who were a part of the Indian National Army (Azaad Hind Fauj), formed by Shubash Chandra Bose in South East Asia during WWII. Starring Sunny Kaushal and Sharvari Wagh, the series narrates how the Azad Hind Fauj, which consisted of 60, 000 men and women, struggled and played a huge role in India’s fight against the British Raj. The Forgotten Army celebrates the unsung warriors of Azaad Hind Fauj and the sacrifices they made for India’s independence. The stellar star cast, the craft and the visual appeal are the key takeaways of this series. Small screen diva Jennifer Winget-starrer Code M is one of the best female-fronted web series. Unlike any other military-themed movies or web series, which generally revolves around a war or a terrorist attack, this one depicts the story of an army lawyer (Winget) who is investigating the death of an officer, who was killed by militants during an encounter. The series, full of unexpected twists also stars Rajat Kapoor, Seema Biswas and Tanuj Virwani in pivotal roles. The fierce avatar of Jennifer as an Army officer is something you shouldn’t miss. The episodes are binge-worthy, short and crisp. All the action, drama, thrill and suspense make Code M worth a watch. 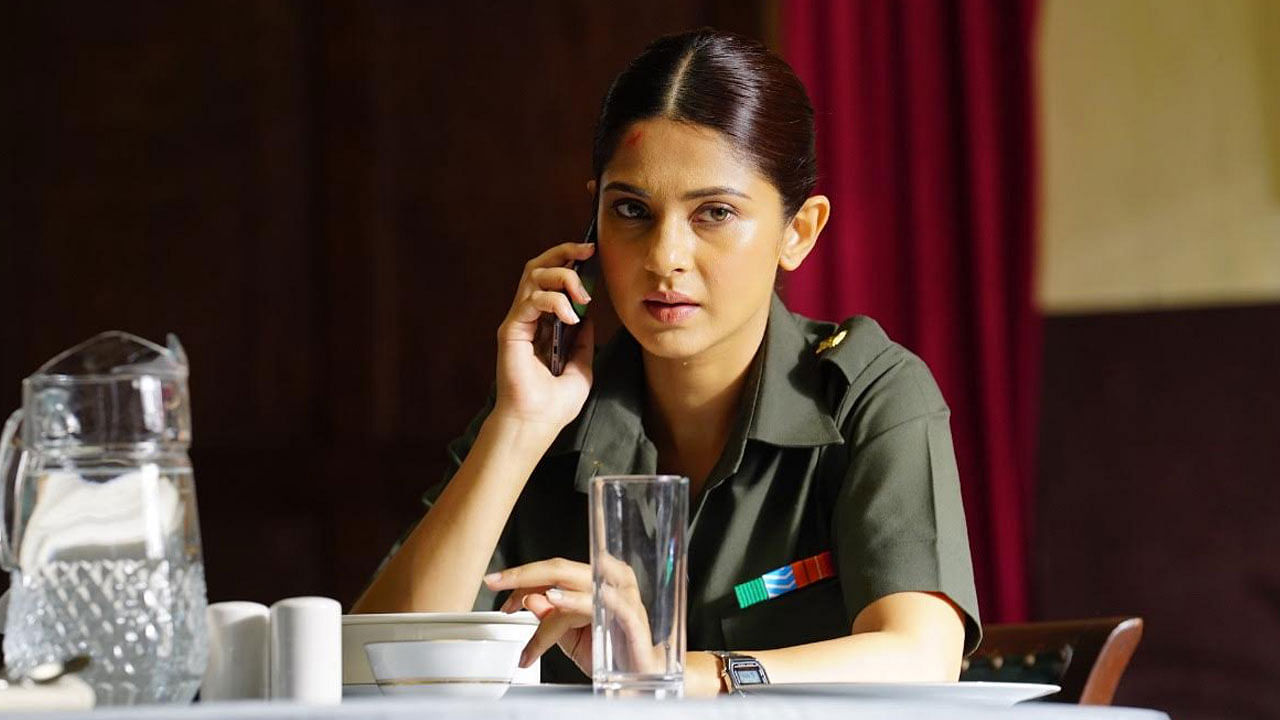 Based on Bilal Siddiqi's novel of the same name, this Netflix series produced by Shah Rukh Khan is a complete entertainer. Meet Kabir Anand (Emraan Hashmi), an excommunicated RAW agent, is on a mission to rescue four Indian intelligence officers from the clutches of Taliban terrorists. Set in Balochistan, the story shows the nexus between rouge Indian agents and Pakistani intelligence services, the influence of Taliban on Pakistan and cross border terrorism. Emraan, Shobita Dhulipala and Vineet Kumar Singh pack a punch with their powerful performances. The series also features Kirti Kulhari, Jaideep Ahlawat, Shishir Sharma and Rajit Kapur in key roles. This one’s a must watch for Emraan Hashmi fans! 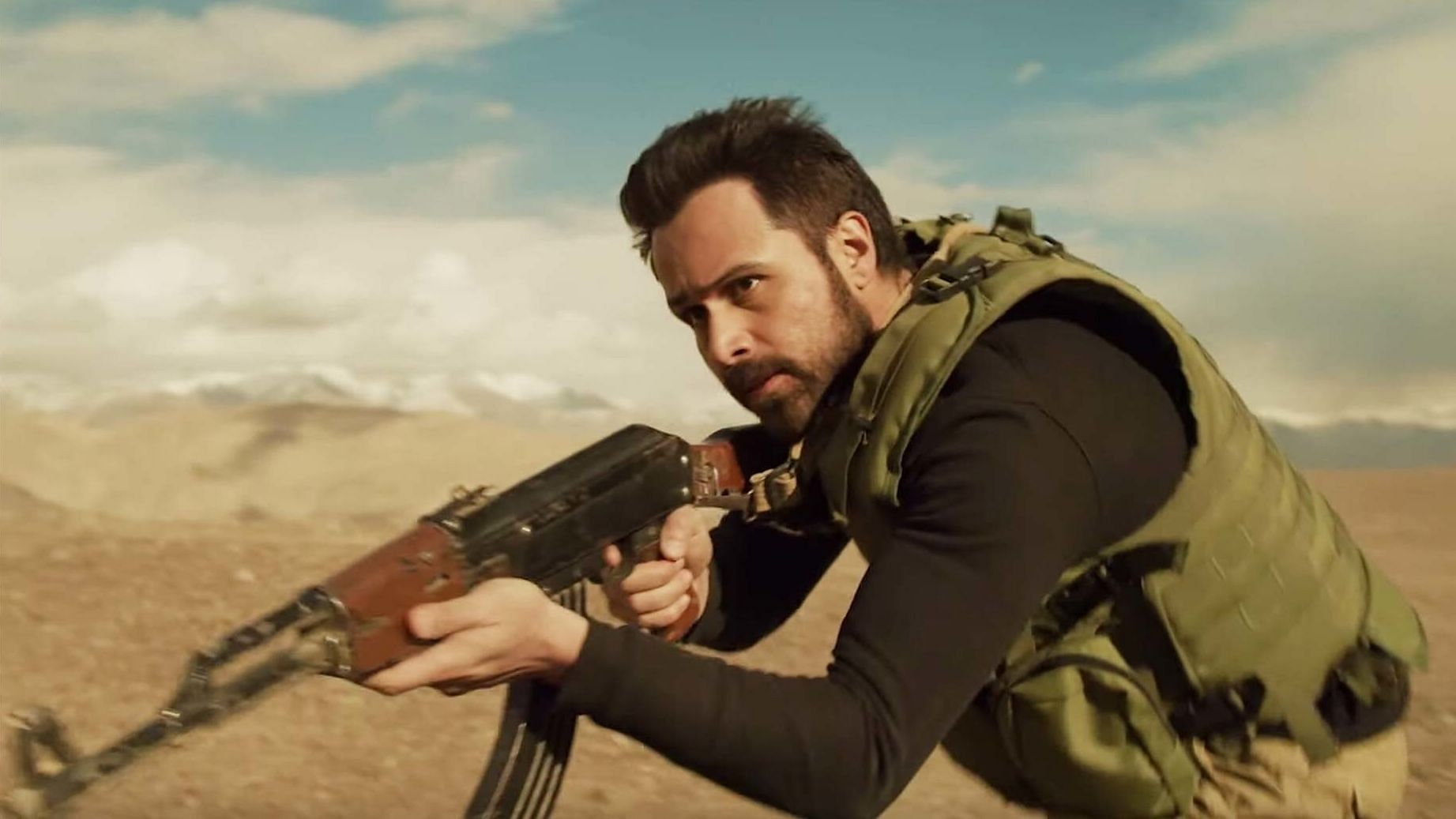 This web series is based on a book, Black Tornado: The Three Sieges of Mumbai 26/11, written by Sandeep Unnithan. Featuring Arjan Bajwa, Arjun Bijlani and Vivek Dahiya in lead roles along with Tara Alisha Berry and Sid Makkad, the series portrays detailed account of 26/11 terrorist attack in Mumbai. The series sticks to the subject and doesn’t over dramatise the terror attacks. Arjan, Arjun and Vivek as NSG commandos deliver solid performances. This stirring retelling should be definitely on your watch list if you love thrillers. 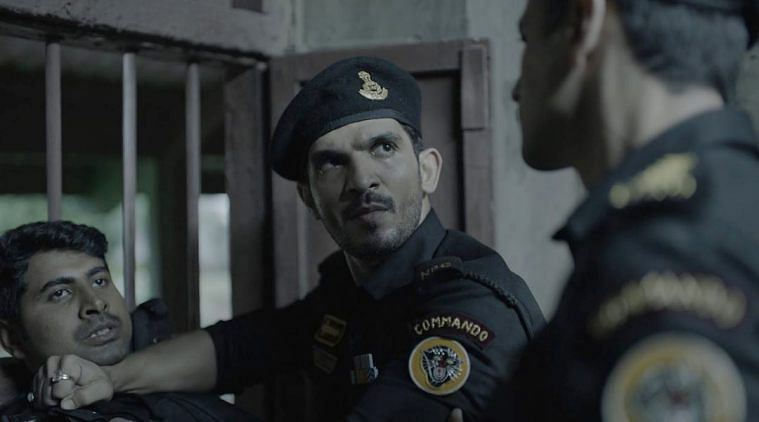 Bose Dead/Alive, starring Rajkummar Rao in the titular role, is based on former journalist and author Anuj Dhar’s book, India’s Biggest Cover-up. The nine-episode series, directed by Ekta Kapoor, revolves around Netaji Subash Chandra Bose’s mysterious death. It gives you a sneak peek into Bose’s childhood and his journey of becoming the founder of Azad Hind Fauj. The series tries to cover many bits and pieces of Bose's life and offers an intriguing story which leaves you asking for more. 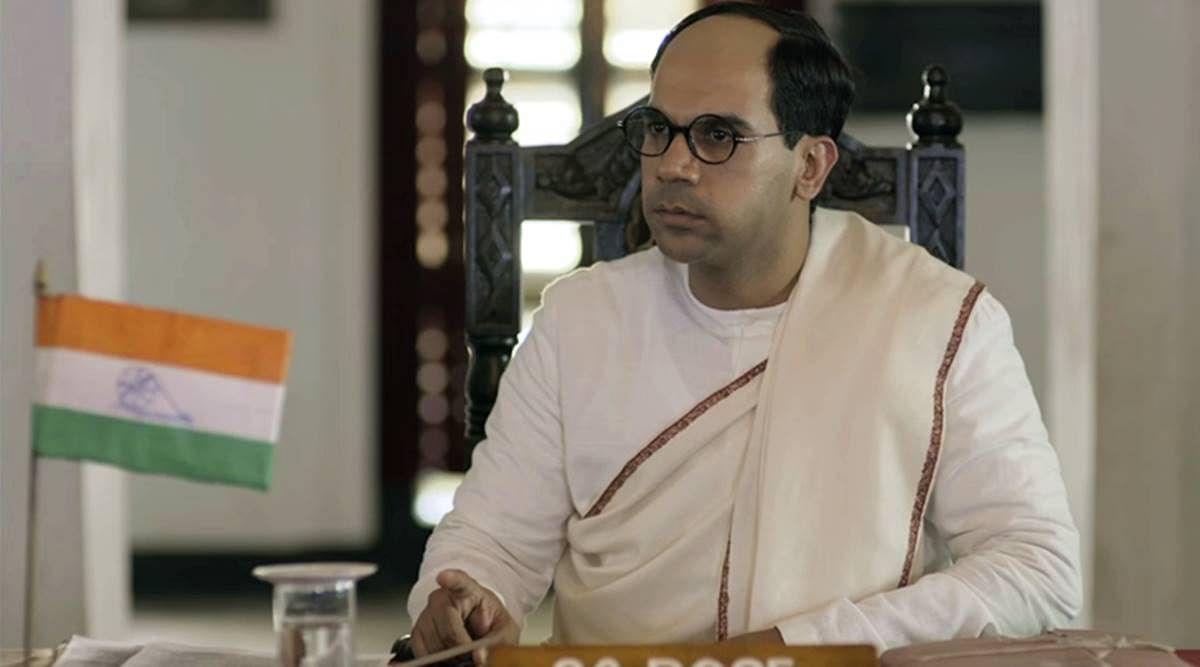