I am Rani Mukerji the star that my fans have created: 'Bunty Aur Babli 2' actor says as she completes 25 years in Bollywood 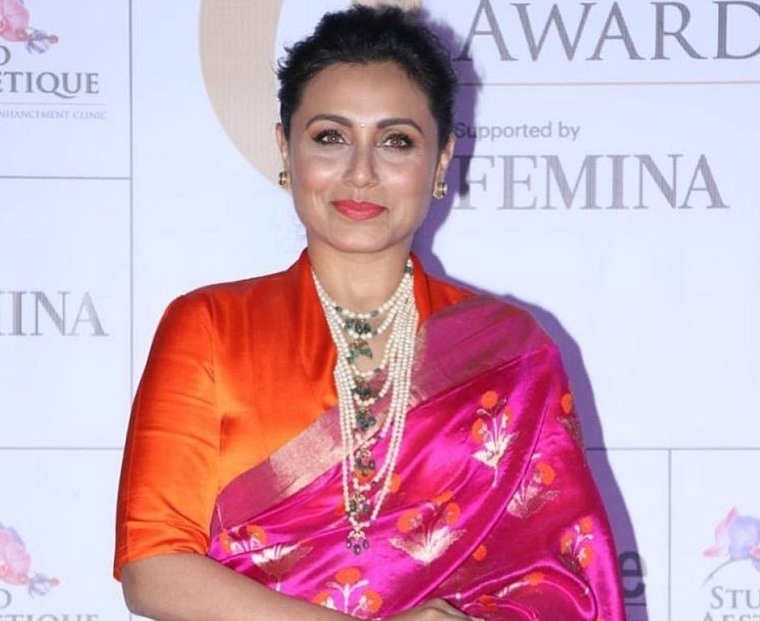 Mumbai: It's been 25 years for Rani Mukerji in the movies. Along the course of her journey, the actress has played many a character, but, for her, Vimmy from the 'Bunty Aur Babli' franchise is one who's closest to her heart.

In a conversation with IANS, Rani said, "It's special that I have completed 25 years in cinema with the character that is probably closest to my heart. I feel I was born to play Vimmy. I remember I was blown away by her when 'Bunty Aur Babli' was first narrated to me. Her energy, even from the pages of the script, was very infectious and I'm fortunate that I have her in my filmography."

The actress is reprising Vimmy's character in 'Bunty Aur Babli 2' "10 years from the time we left her in the first". Turning the pages of time, Rani said: "Looking back at my journey in films, I feel blessed that I did the films that I worked in, and in a way, they're all special. I'm fortunate that I got a chance to collaborate creatively with some of the finest actors and technicians that the industry has ever seen. I'm proud that I've witnessed them and their work at such close proximity, learnt from them, and tried to be better with each passing film of mine, which I till date do."

About her journey in the industry, Rani said, "I started when I was 16, I was really young then, I didn't think that I would be an actor but it was my mum's insistence that made me one, or rather made me take the plunge in the movie business. Thank God for my mum that she recognised my passion earlier than I did."

Explaining how times have changed since the time she made her debut in films, Rani said: "Going into films today for a lot of youngsters is looked upon as very cool. During the time I was growing up, and the time when I came into films, it wasn't a choice or a career option for most youngsters."

She added: "I think it was looked upon more as a profession to be taken up by people who came from a film background or by those whose parents were actors or film producers/directors. For someone like me, who is from the industry, it was still difficult because we were not really brought up in a filmy atmosphere." 'My heart started beating faster': Rani Mukerji recalls the time she had a crush on Shah Rukh, Aamir...

Mentioning her idols, the actress said: "When I was growing up, I idolised Sridevi and Madhuri in films, for they came across as screen goddesses, and then to actually imagine me as an actress was tough because I really did not think I had the qualities that made for an Indian movie star."

On a thankful note, she added: "With changing times, movies change, and audiences accepted someone like me, who had a distinct voice and was short, compared to the standards which people used to judge Indian actresses. I am fortunate that my audiences have kept me going for the last 25 years." 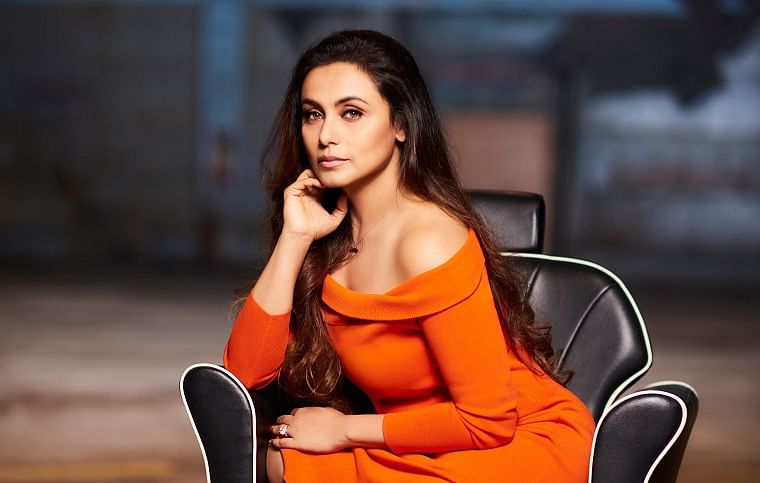 Revealed: The reason why Rani Mukerji is not on social media
Advertisement

Rani said her "loyal fans" had kept her relevant even today. "I think their love gives me the energy to keep going back on to the sets and giving my best," she said.

"Even at a time when I was having my baby, and I was not sure about going back to the arclights, it was my husband (Yash Raj Films boss Aditya Chopra) who reminded me of the fan following that I have and that I needed to go back again and face the camera because I am no longer Rani Mukerji the person, but Rani Mukerji the star that my fans have created," Rani said, signing off.

Rani will be seen with Saif Ali Khan in the soon-to-be-released 'Bunty Aur Babli 2'. The two will be chasing a con-artist duo, the new Bunty and Babli, played by Siddhant Chaturvedi and Sharvari, respectively. The film, directed by debutant Varun V. Sharma, is due for a theatrical release on November 19. 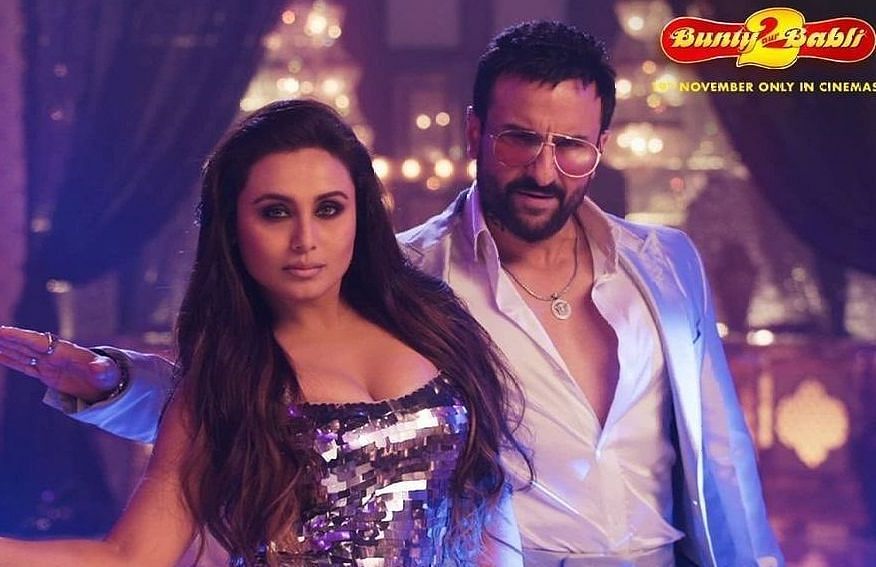