The actors are over the moon with the love the film has received since its release.
IANS 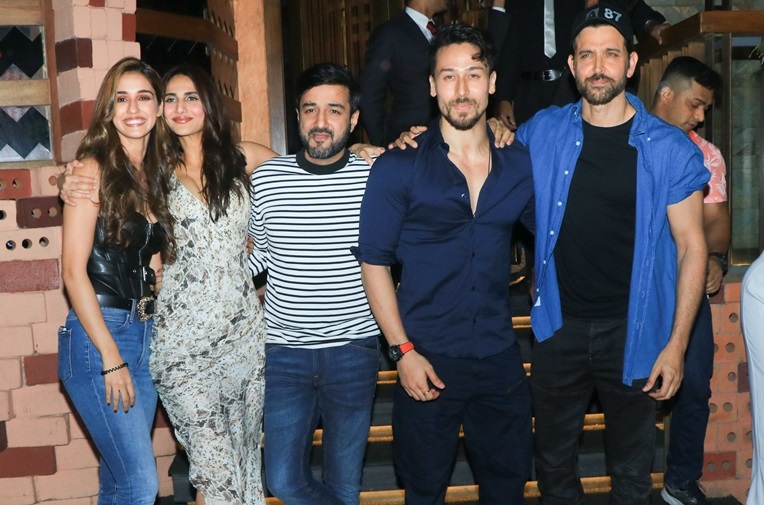 Mumbai: Hrithik Roshan-Tiger Shroff starrer high octane action movie "War" has minted over Rs 300 crore in India. The actors are over the moon with the love the film has received since its release October 2.

"I'm delighted that our labour of love, blood and sweat has created so many milestones during the course of its run at the box office. It is absolutely sensational that 'War' has entered the Rs 300 crore club but what's truly phenomenal is that this film has redefined action films and action genre forever in India," Hrithik said.

For Hrithik, it is the biggest victory and gratification for all who believed in the film. 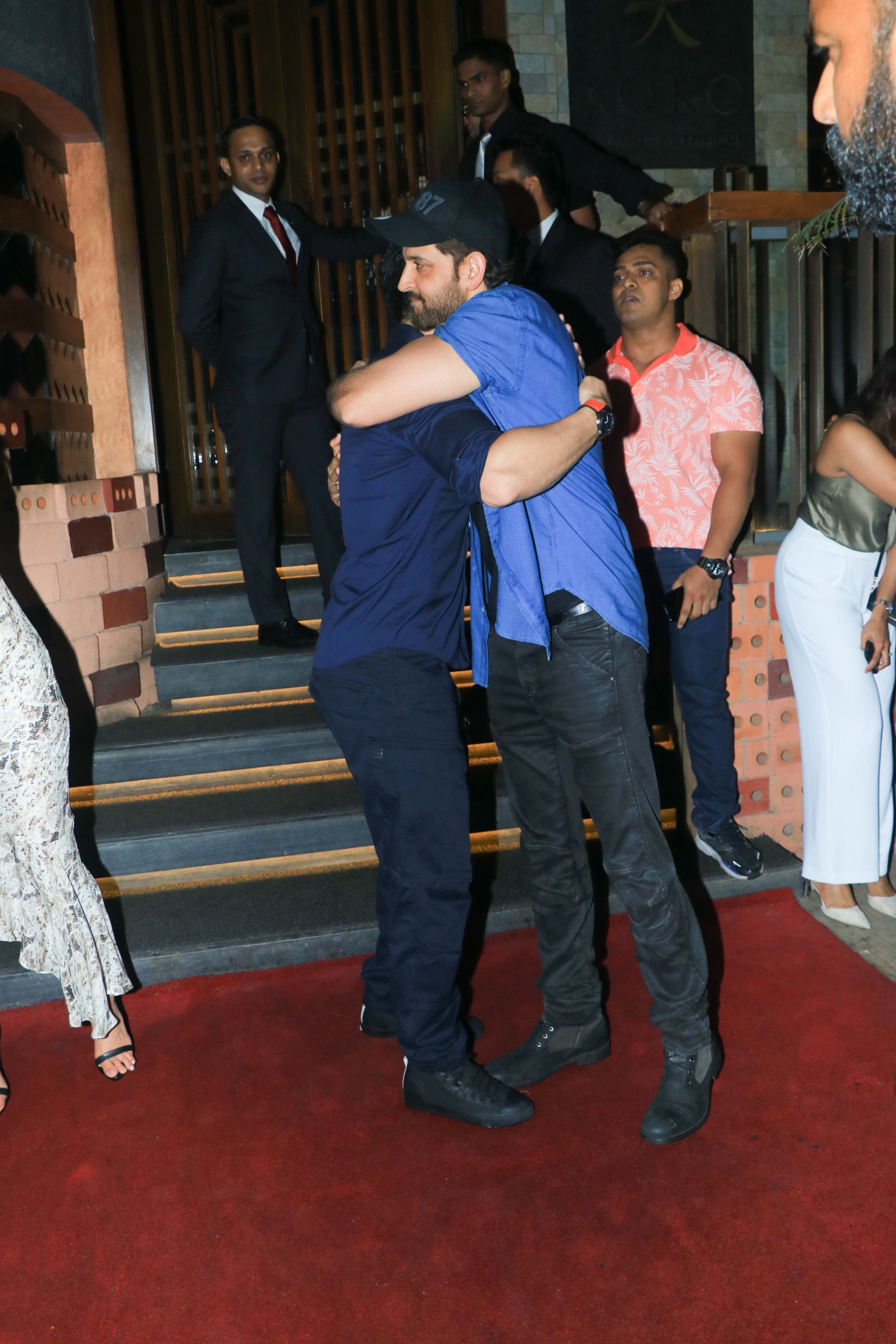 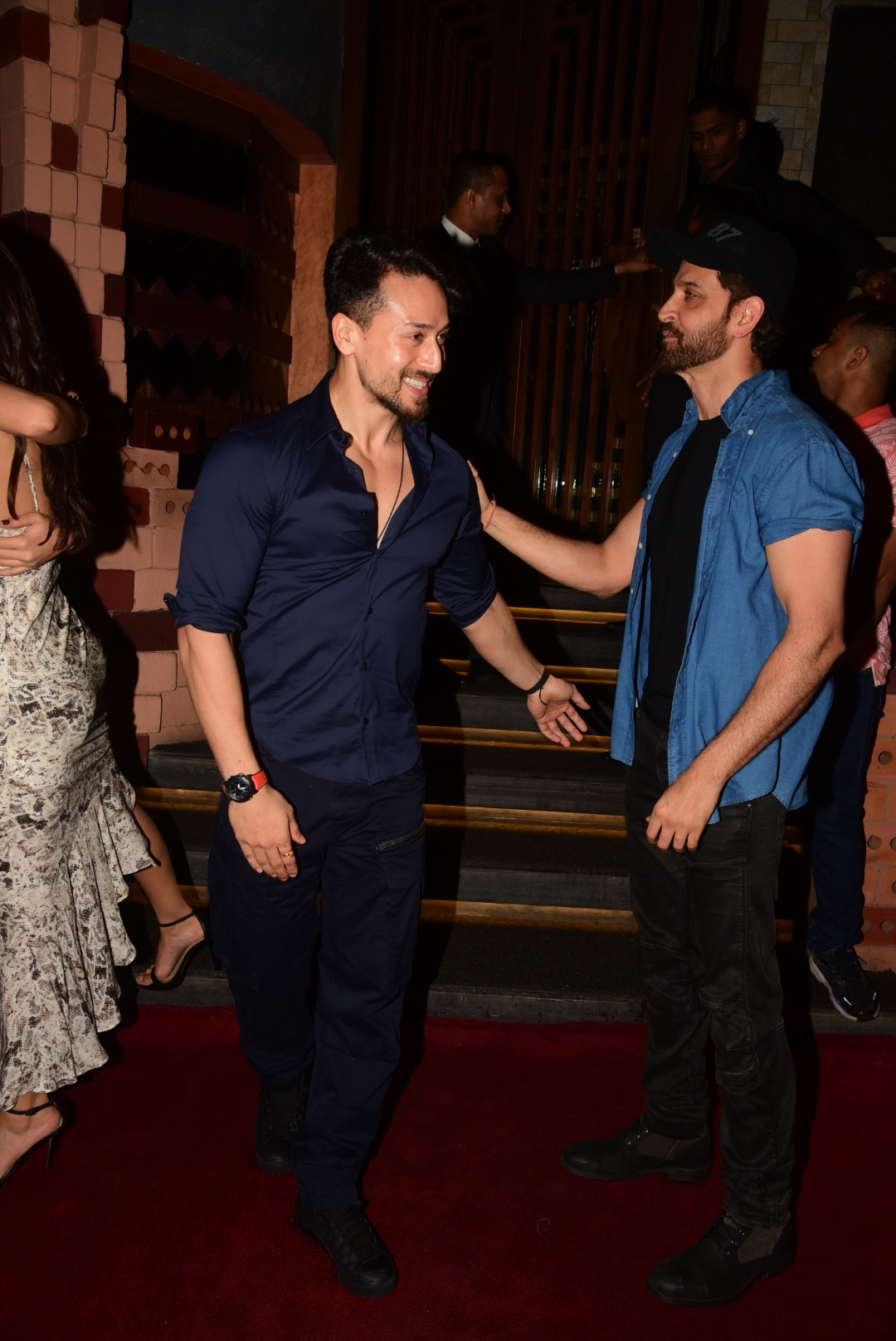 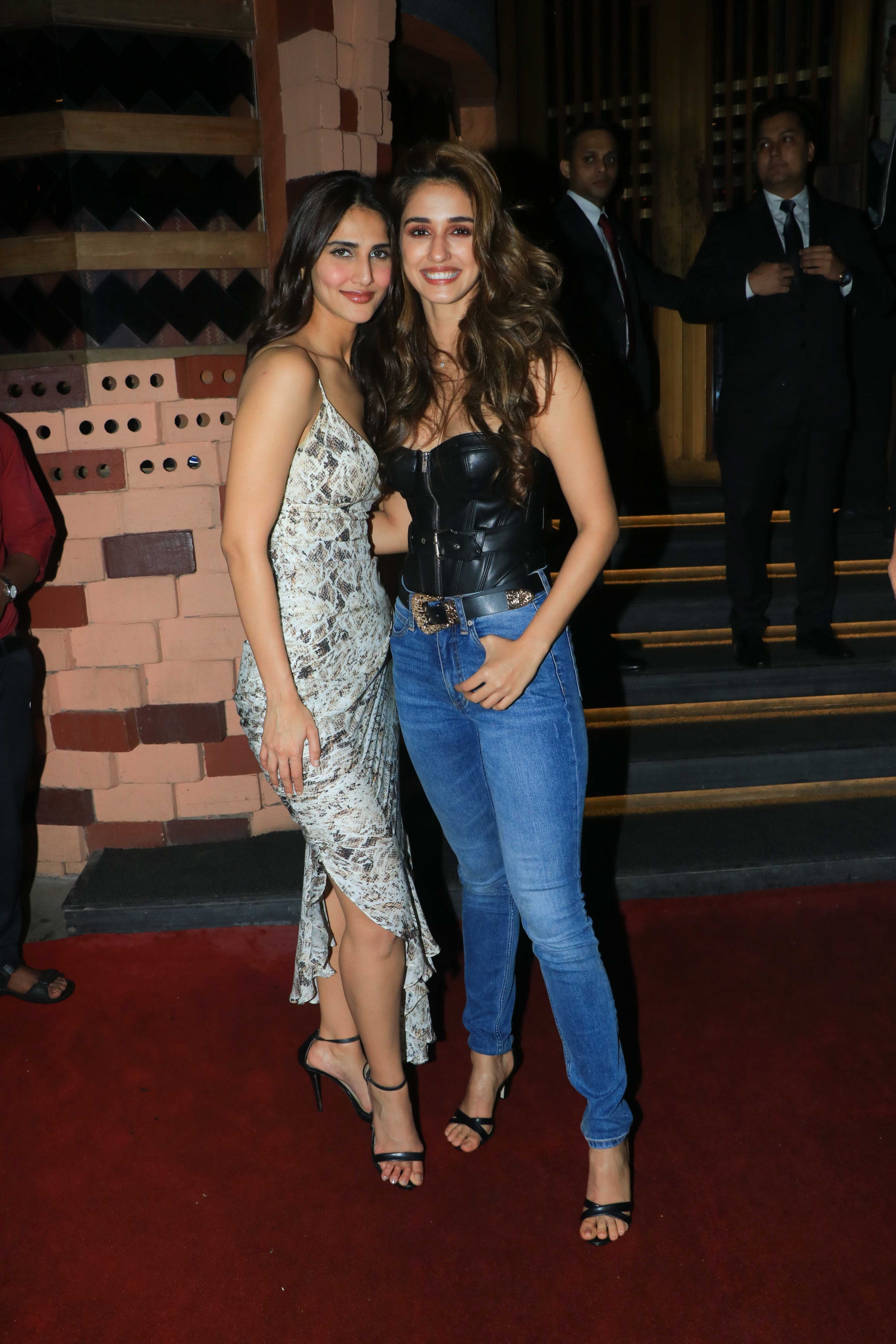 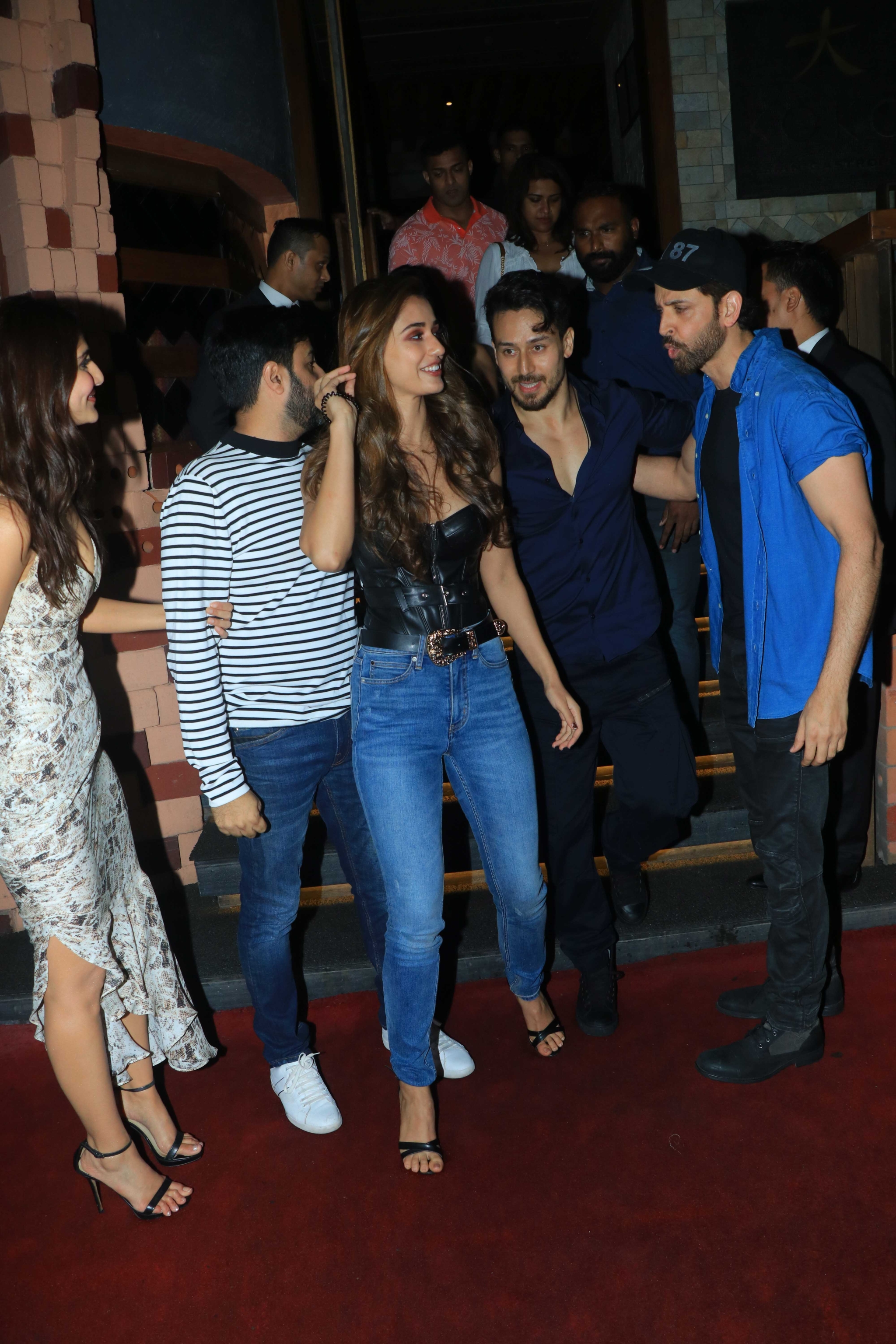 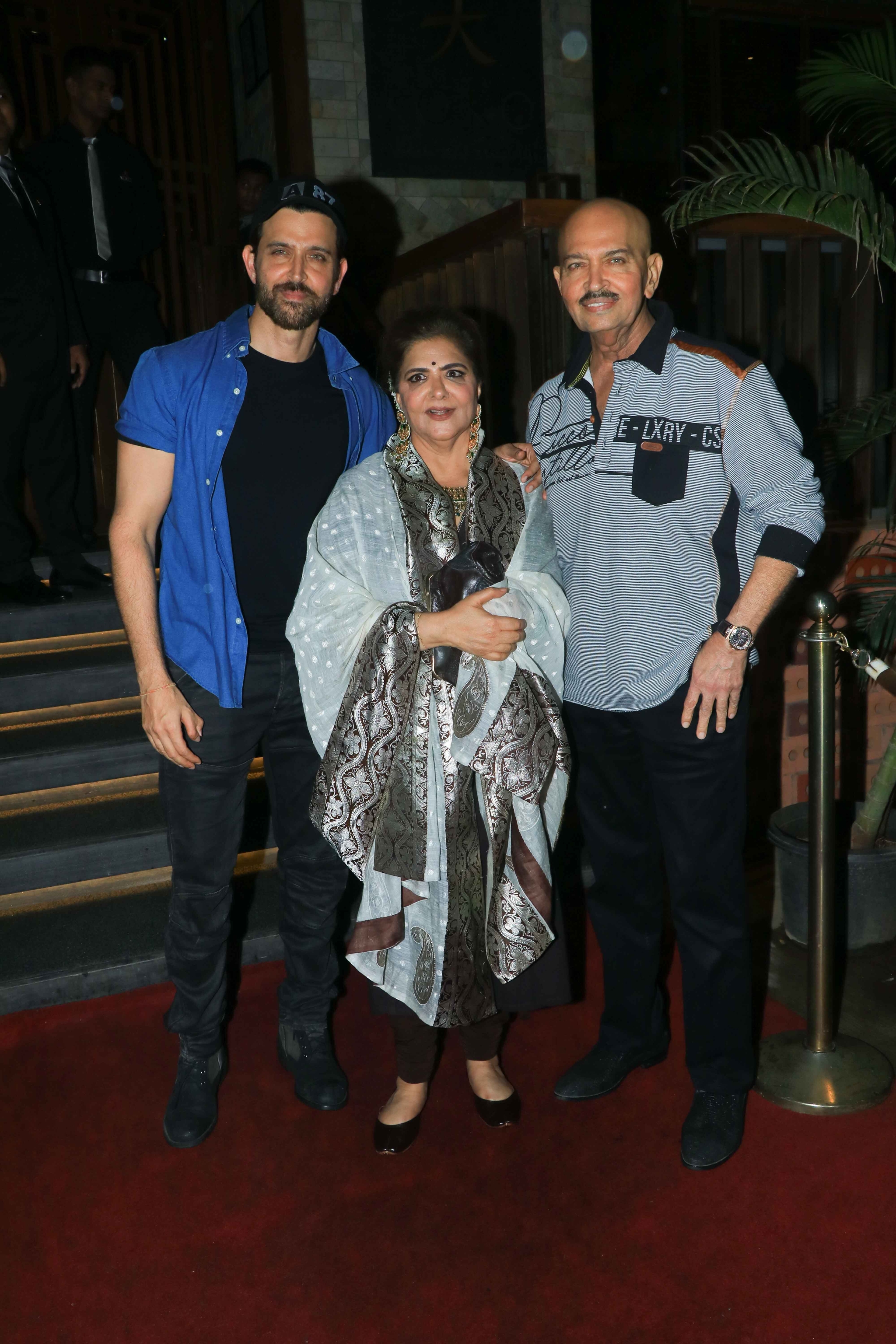 Tiger said: "It is such a huge team effort from the ADs to the whole crew, to the cast, to Hrithik Sir, to Sid, to YRF, everybody worked so tremendously hard and I think I am very happy especially for the team for what they have pulled off. Thank you to all our supporters, to all Hrithik sir's fans, all my fans, to all fans of the action genre and of commercial cinema." War becomes 10th highest Hindi grosser of all times, only these movies had more hits