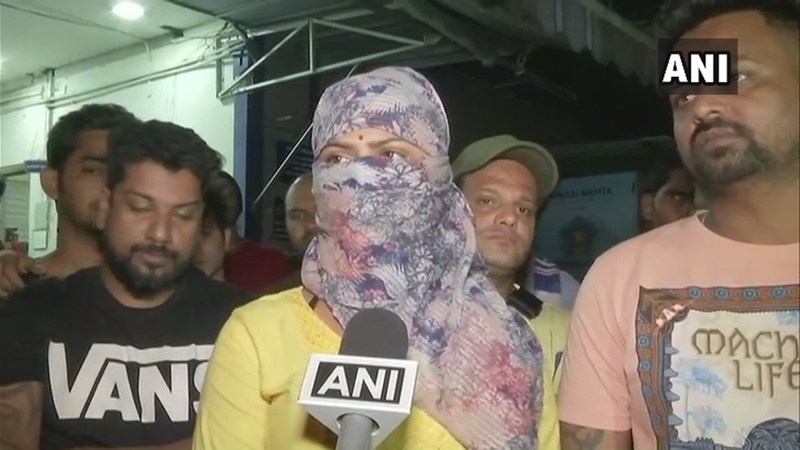 There seems to be no end of trouble for Akshay Kumar’s upcoming film, Housefull 4. After ousting of Sajid Khan and Nana Patekar from the film after being accused of alleged sexual harassment, a female junior artist claims she was allegedly molested by a man on the sets of Housefull 4 at Chitrakoot Studio in Mumbai late on Thursday night.

As per ANI, the junior artist alleged that the accused identified as Pawan Shetty and Sagar were among six men who came on the sets and all of a sudden started manhandling another junior artist and tried to take her away forcefully. When she tried to stop them, the men threatened both of them.

The victim also told ANI that Pawan Shetty pushed and touched her private parts. Reportedly, the molestation case has been filed and an FIR registered, Due to #MeToo movement, two big people associated with Housefull 4 had to step down from their respective positions. Sajid Khan as director and actor Nana Patekar as one of the actors.