Denise Nickerson has died after being taken off life support. She was 62.
PTI 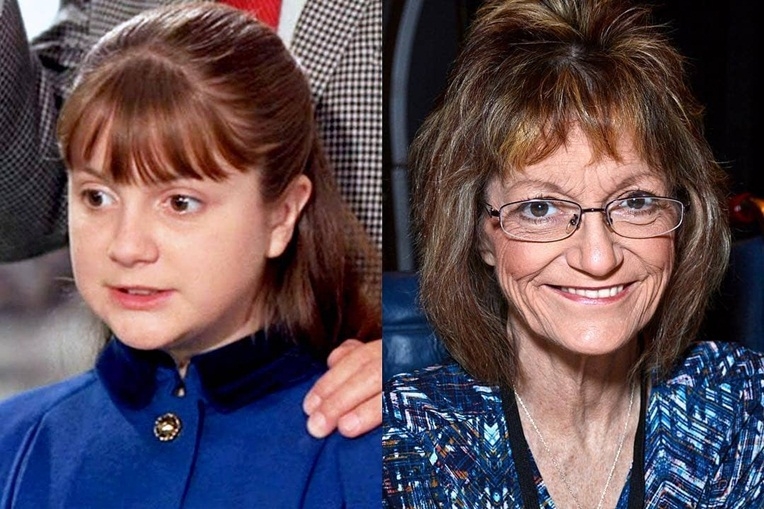 Los Angeles: Denise Nickerson, best known for playing the role of Violet Beauregarde in the 1971 film "Willy Wonka and the Chocolate Factory", has died after being taken off life support. She was 62.

Nickerson was on life support for a year after suffering a severe stroke in 2018. The news of her death on Wednesday was announced by her family on Facebook.

"They just took off all the equipment. None of it was helping, but making her only more uncomfortable. We're telling her it's okay to let go," the actor's son Josh Nickerson wrote.

Nickerson, who found fame as a teenager, retired from acting at 21. Besides "Willy Wonka and the Chocolate Factory", she featured in "The Electric Company", "Dark Shadows" and "Search for Tomorrow". But the fans of movie will forever remember her as Beauregarde, the third of the five children to receive Wonka's Golden Tickets. The competitive gum-chewing character is turned into giant bubblegum by Gene Wilder's Wonka for being rude.